His Lavish Lifestyle Must Have Made Him Die Broke

readthisplease in LeoFinance • 10 days ago

The former Tech Mogul who was known for the creation of the famous McAfee antivirus died last month in his prison cell in Spain. He was supposed to be extradited to the U.S for his tax charges. But rather than face the U.S authorities, it was assumed he committed suicide. 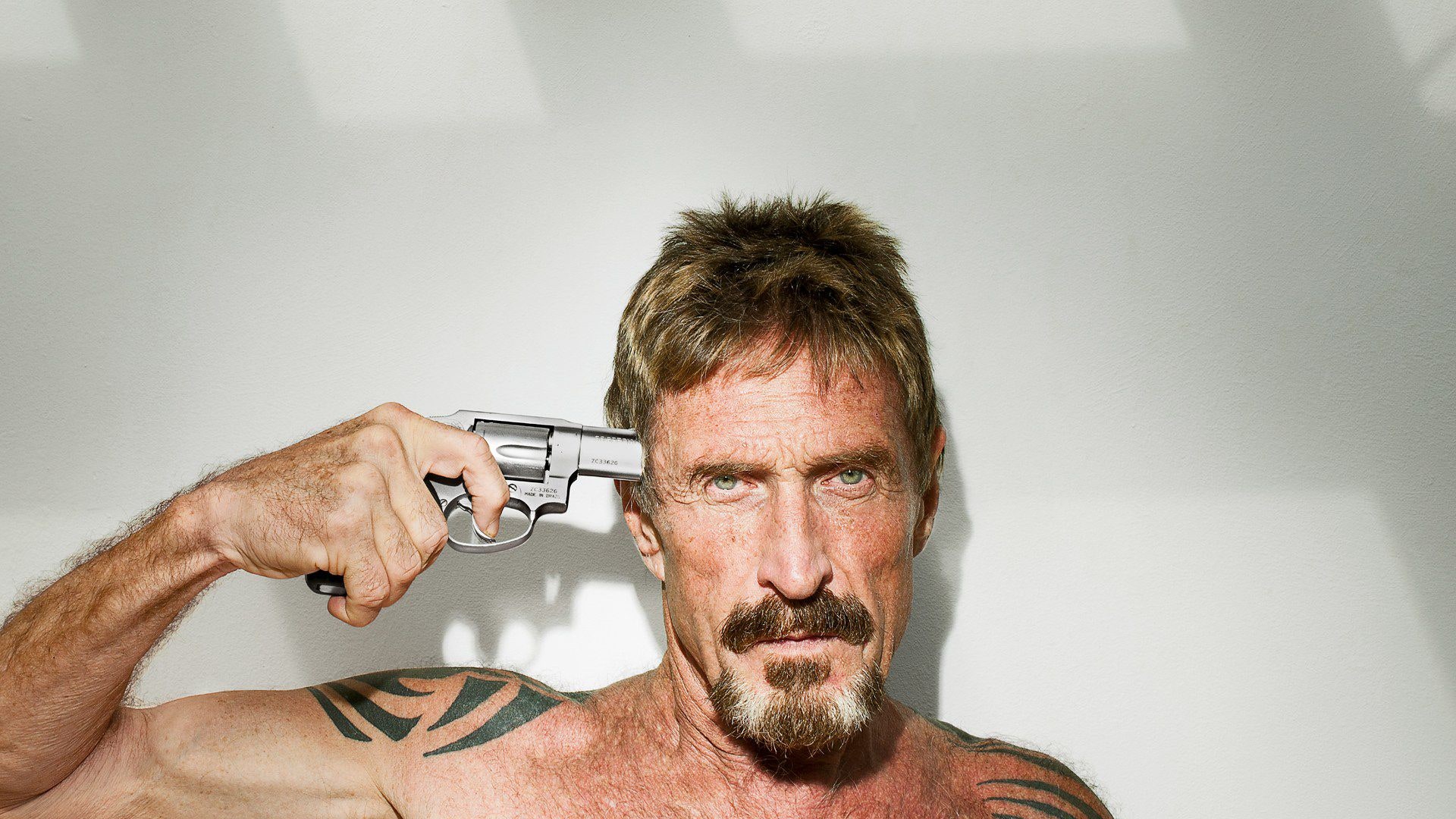 I will give it to him, this man was an impressive business man that uses every possible opportunity to make money. But unfortunately John McAfee couldn’t pay the fee requested for his biography. He was once worth $100 million but when he died, he died broke. This was probably because he had lots of properties he wasn’t even living in.

This was according to the biographer though.

He was also known for a flamboyant lifestyle too, this might be part of the reasons he went broke. While he was broke, he kept on pretending like he still had money and probably lied he was still rich.

The biographer said he couldn’t pay his biography fee despite the price being small, and John McAfee once told him “My Financial situation is worse than your”. 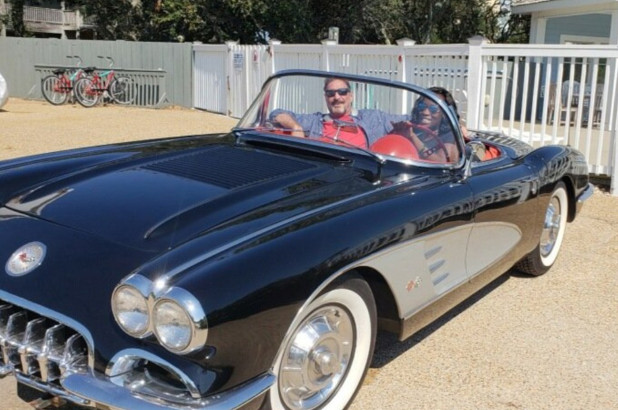 Having a lavish lifestyle will mostly have you spending way more than you earn. It gets worst when you are addicted to that lifestyle and you are not ready to make some adjustments rather you are ready to do anything to maintain that lifestyle.

The biographer said that the title of the book “No Domain: The John McAfee Tapes” is expected to be released later this year ending possibly December.

It could be. Because reports said he was receiving crypto payments with a different name

This was probably because he had lots of properties he wasn’t even living in.

He could have give out those houses to other people to make money from them.

This was exactly the idea I had in mind. Well we don’t know the reason he didn’t do that

Not quite making a good point here. How do you justify that McAfee's lifestyle contributed to his death. He killed himself because he couldn't live a lavish lifestyle after being locked for 8 months?
You are missing too many facts about McAfee's life and his personality.

He died in prison. Doesn't matter if he had any money or not. The question is if he killed himself as the authorities claim or not. He wasn't arrested because he lost his money or because he was broke.

Once again that’s not the point of my article. If you check my previous article you will see what I posted about his death and his suicide. Once again understand my article. Thanks

Yes your point is: McAfee died poor because he lived a lavish lifestyle.
Shallow point and detached from reality. I was just politely trying to tell you that you shouldn't write about subjects you know nothing about.
Maybe now you understand what My Point was and stop repeating yourself.

Alright then. I get your point now. Have a nice day

Hey, look, the last comment was an overreaction and I'm still trying to properly balance my comments when I'm having a different opinion and often it sounds insulting, sorry about that.

No hard feelings here champ. I alway respect people’s opinions. We are all here to learn. Thanks for the understanding. I will follow you. We can be friends. Nice meeting you

His death did seem politically motivated, I still have this suspicion something huge is going on. Might have been poisoned

In my opinion, his death is way more complicated - it was politically motivated.

Yes, he might have lost his money on lavish lifestyle and wild life, an internet article claim that he had a lot of children that he supported financially.

He was not my style, but I dont want to talk ill about the dead. Of course I am critical of Illuminati (a word he didnt use) and I am both flat earther and anarcho capitalist, but I dont pose as him...