So what happened was that I was talking a walk in the city, I actually dont remember what it was I was going to do, but I think it was a meetup with some guy to exchange a little bitcoin for cash or the other way around. As far as I remember it got cancelled by the other party and on the way to that meeting a TV crew in the streets begin talk with me, asking if I want to work with them on a TV production.

It was a famous host of the national dansing program and the miss Denmark of 2016, who approched me, but I did not know that when they approched me.

I told them pretty fast that I could be on the program if I could keep my cap on (which had the steemit logo and link to steemit.com/@lasseehlers), they said yes I could do that. Then they asked me to go to a shop to buy some painting equiptment and that I would meet a guy there with money or something like that, it was kind of wierd and fast everything. When I returned with that guy and all the painting equiptment, I was guided into a tent to sign a contract for 1 days work without any paid, I guess they call it "extra"s in Hollywood (but even those are paid a little as far as I know, here there was no pay at all). I didnt even read the contract, I just asked Helena Heuser (Miss Denmark 2016, I learned at the end of the work day), if it was safe to sign and then I signed.

Then a instructor said I had to take my cap off before going infront of the camera. I said I was told I could keep it only, it was my condition to even do the free work. She said that she had talked with the manager and it was not allowed. How shady was that?

I took the cap off and did the work. Helena was by my side most of the time and I guess that was the pay? An very young attractive lady close to me on a big television channel? Anyway, I was smelling and not really prepared for the situation at all.

we did the job and I was asked to show up the next day also to do some more work again for free. I did it, but this time I didnt have a full day, as I had to go see my son that day, so I told them that and they accepted.

Earnestly I got very confused from the whole thing, as I wanted to be in TV and Film production and there was a famous film man the second day, who I chatted a little with.

I told Helena Heuser about Steemit.com which I was believing a lot in at the time (it was summer 2017), she had looked at it before the second meeting and basically said that she didnt believe in that at all.

I actually got sick and needed medical assistant after it was all over and could not manage to go see my son, his mother got very upsat as she had to change her plans and she said why you go on that TV set for free if your health cannot even handle it?.. She was right. I got lured into this free work from (appearently maybe?) the most attractive woman in Denmark in 2016? What a stupid story. I agreed with Helena Heuser to send her a link of the steemit post to her facebook when I had it done, and that was when she told me her full name and showed me on her phone that she was Miss Universe Denmark. But sending her the link never worked, she never recieved it, just ignored it and no comment after.

Basically I got scammed by those people, dont you think?

I never saw the television program, as I didnt have a television at the time and they never told me when it would be broadcasted.

So all I got was this picture from of her and the other TV host and two other "extra" guys, who I dont even know who are: 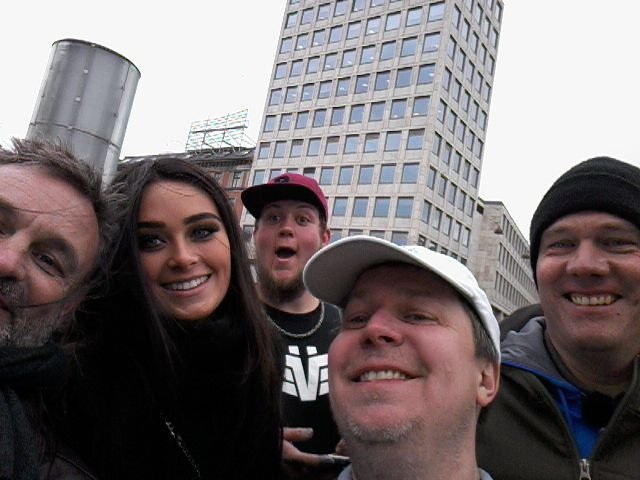 How she pose today: 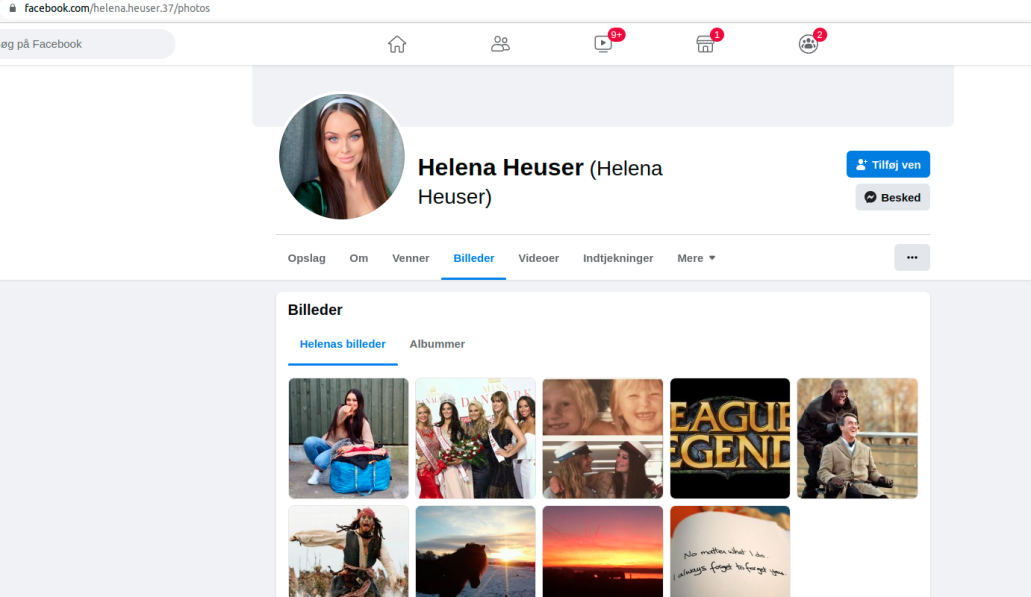 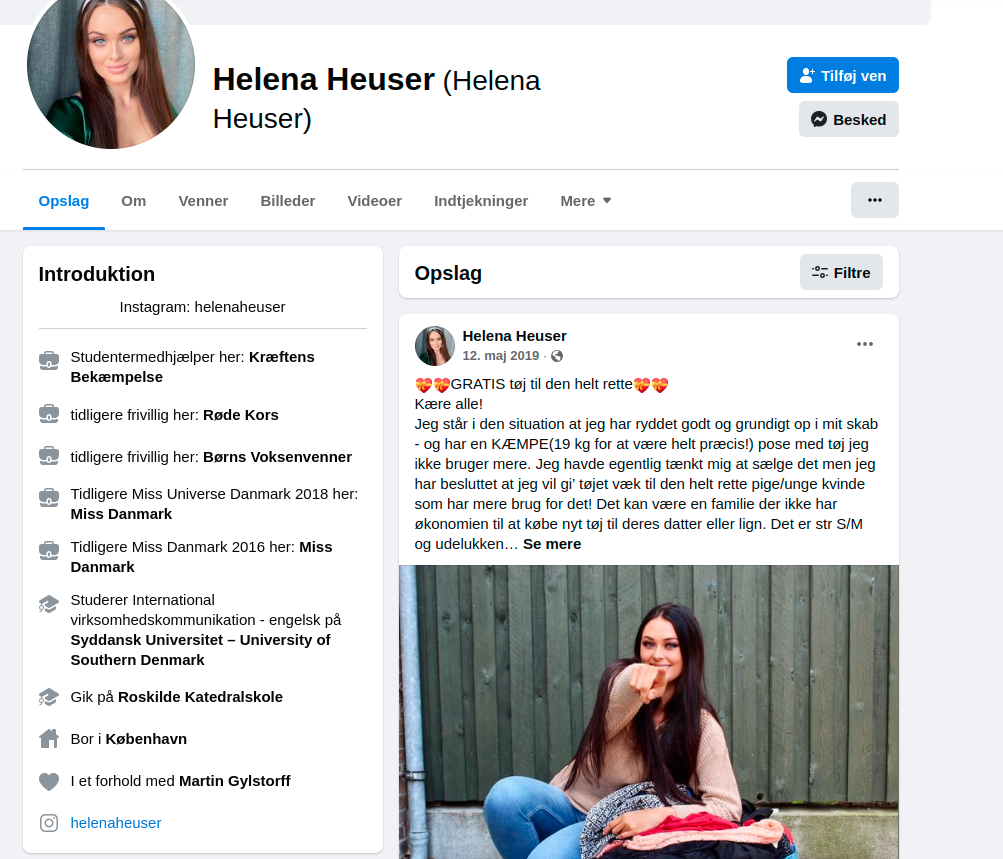 So a lot of people should be familiar with me on the internets now, what do you think about this story? Was it my own fault? Should I have left ones I could not have my cap on as agreed and breach the contract I just signed? What you think of this whole story?

What a blast from the past! Miss Denmark seems very genuine. Too bad your head was up so we can't see the logo.

I think I got scammed.