Ancient Wisdom: The Book of Ahikar Part 22 of 24 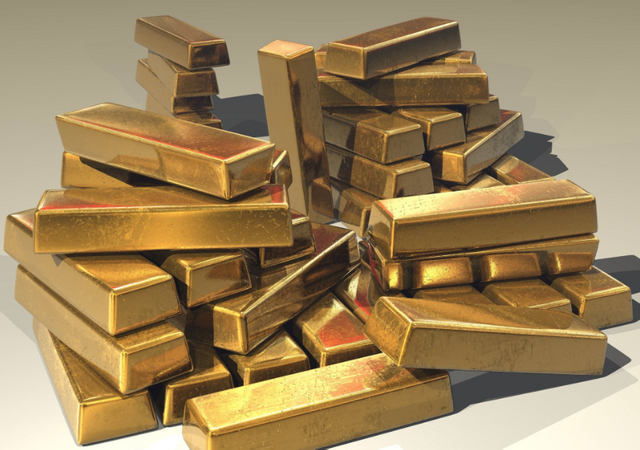 Background for the Story of Ahikar

This book tells the story of Ahikar, adviser for Sennacherib, king of Assyria. He is considered very wise, but he was growing old and had no son to succeed him. He raised his sister's son Nadan as his replacement, but he turns out to be treacherous and wicked. Nadan tricked the king to believe that Ahikar had betrayed him and Sennacherib, king of Assyria had Ahikar executed. However by the wisdom of Ahikar and with the favor of the Most High, Ahikar was spared and his death was faked. Now king Sennacherib has repented of killing Ahikar and is in need of a wise adviser for his kingdom. Pharaoh of Egypt is attempting to take advantage of this situation by demanding some answers to impossible riddles. It is revealed that Ahikar is still alive and he regains his position as adviser to Sennacherib. Ahikar outsmarts Pharaoh and now he is returning to Assyria with many Assyrians and great wealth! Let's read on!

The book of Ahikar can be read here.

When the news reached king Sennacherib that Ahikar was coming, he went out to meet him and rejoiced over him exceedingly with great joy and embraced him and kissed him and said to him "Welcome home, oh kinsman! My brother Ahikar, the strength of my kingdom and pride of my realm. Ask what you would have from me, even if you desire half of my kingdom and my possessions."

Then Ahikar said to him "Oh my master, my king. May you live forever! Show favor to Abu Samik instead of me, for my life was in the hands of God and in his."

Then Sennacherib the king said "Honor be to you, Oh my beloved Ahikar! I will make the station of the swordsman Abu Samik higher than all my private councilors an my favorites."

Then the king began to ask him how he had got on with Pharaoh from his first arrival until he had come away from his presence and how he had answered all his questions and how he had received the taxes from him and the changes of raiment and the presents.

And Sennacherib the king rejoiced with a great joy and said to Ahikar "Take whatever you desire from this tribute, for it is all within the grasp of your hand."

And Ahikar said "May the king live forever! I desire nothing but the safety of my master the king and the continuance of his greatness. What can I do with wealth and things like it? But if you would show me favor, give me Nadan, my sister's son, that I may repay him for what he has done to me and grant me his blood and hold me guiltless of it."

And Sennacherib the king said "Take him, I have given him to you."

And Ahikar took Nadan, his sister's son and bound his hands with chains of iron and took him to his dwelling and put a heavy fetter on his feet and tied it with a tight knot. And after binding him thus he cast him into a dark room and appointed Nebu-hal as sentinel over him and commanded him to give him a loaf of bread and a little water every day. 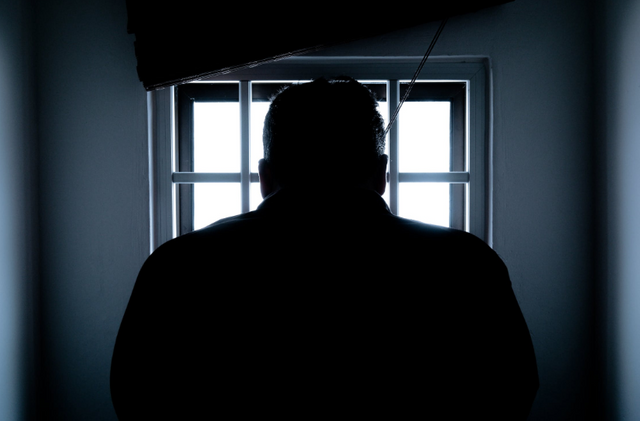 Nadan is now in the hands of Ahikar

Will Nadan learn from his adopted father, what it means to be wise? Let's continue to the final chapters of this story and discover further wisdom of Ahikar to his sister's son, Nadan. May we learn also what NOT to do with being clever rather than wise.

"Oh my son, receive the scolding of your father."

Thanks for sharing. I wonder what will be next! Always a cliffhanger :) lol

Interesting story. I wonder what's next. 😄

Can't wait for the next installment. Thanks for sharing.