Ancient Wisdom: The Book of Ahikar Part 21 of 24 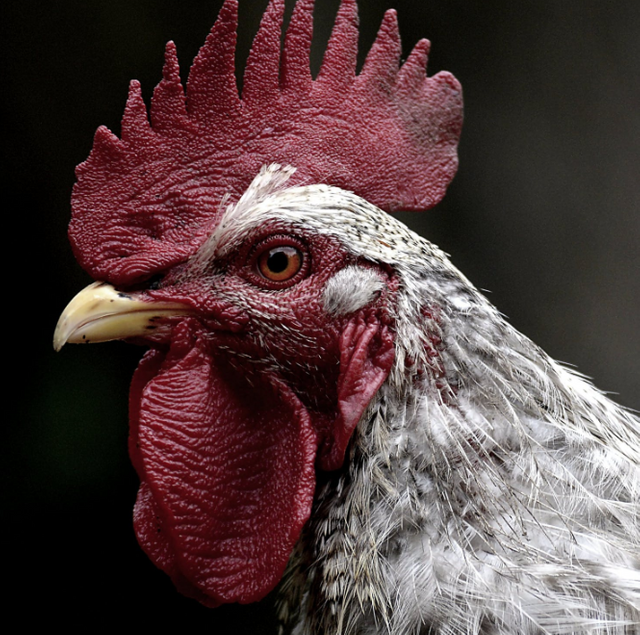 Background for the Story of Ahikar

This book tells the story of Ahikar, adviser for Sennacherib, king of Assyria. He is considered very wise, but he was growing old and had no son to succeed him. He raised his sister's son Nadan as his replacement, but he turns out to be treacherous and wicked. Nadan tricked the king to believe that Ahikar had betrayed him and Sennacherib, king of Assyria had Ahikar executed. However by the wisdom of Ahikar and with the favor of the Most High, Ahikar was spared and his death was faked. Now king Sennacherib has repented of killing Ahikar and is in need of a wise adviser for his kingdom. Pharaoh of Egypt is attempting to take advantage of this situation by demanding some answers to impossible riddles. It is revealed that Ahikar is still alive and he regains his position as adviser to Sennacherib. Will Pharaoh outsmart Ahikar? Let's find out! 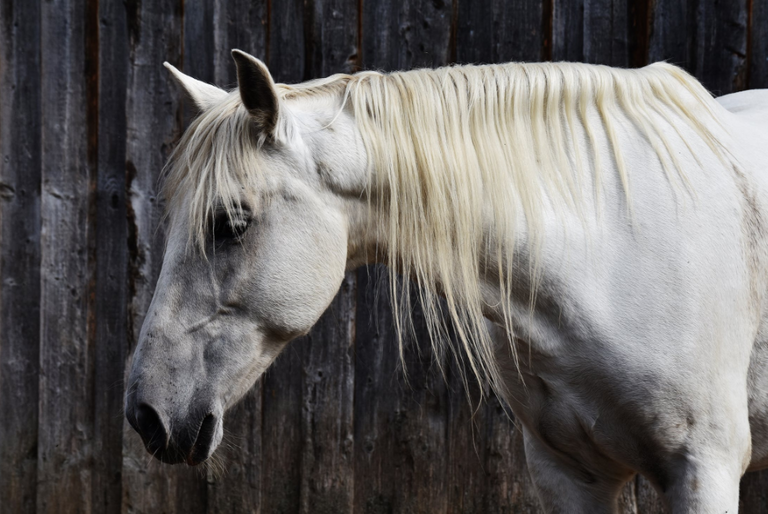 The First Challenge of Ahikar

Then Ahikar went to his dwelling and the next day he appeared before Pharaoh. And Pharaoh said "Oh Ahikar, what news is there of the horse of your master? When he neighs in the country of Assyria and Nineveh and our mares hear his voice, they cast their young."

And when Ahikar heard this, he left Pharaoh and took a cat and bound her and began to beat her with a violent beating until the Egyptians heard it and they went and told the king about it.

No cats were harmed in the writing of this post.

And Pharaoh sent to get Ahikar and said to him "Why, oh Ahikar, why are you beating that poor animal?"

And Ahikar said to him "Oh Pharaoh, this cat has done an ugly deed to me. She has deserved this beating, for my master king Sennacherib had given me a fine rooster and he had a strong and true voice and knew the hours of the day and the night. But this cat got up this evening and cut off his head and went away! Because of this deed, I have treated her with this beating."

And Pharaoh said to him "Oh Ahikar, I see from all this that you are growing old and are becoming senile. Between Egypt and Nineveh there are sixty-eight parasangs. How did she go this night and cut off the head of your rooster in Assyria and come back?"

And Ahikar said to him "Oh Pharaoh, if there is such a distance between Egypt and Nineveh, how could your mares hear when my master the king's horse neighs and cast their young? How could the voice of the horse reach Egypt?"

And when Pharaoh heard this, he knew that Ahikar had answered his questions. 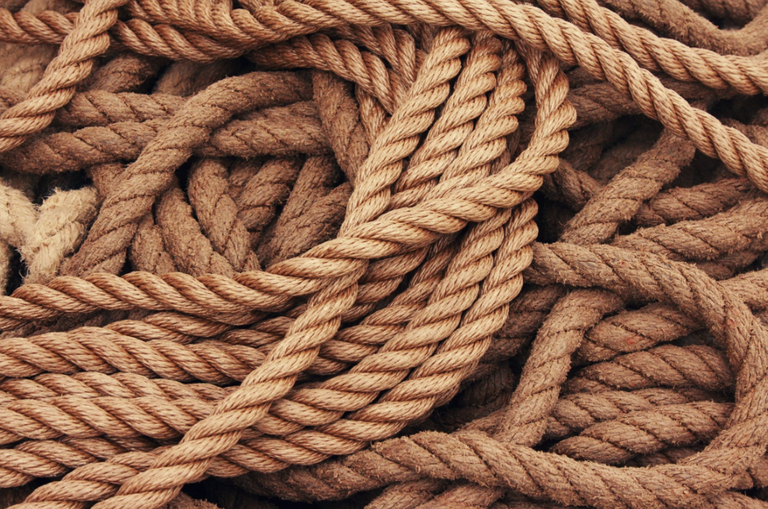 And Pharaoh said "Oh Ahikar, I want you to make me ropes of the sea-sand." And Ahikar said to him "Oh Pharaoh, order your servants to bring me a rope from your treasury that i may make one like it."

Then Ahikar went to the back of the house and bored holes in the rough shore of the sea and took a handful of sand in his hand, sea-sand and when the sun rose, and penetrated into the holes, he spread the sand in the sun until it became as if woven like ropes.

And Ahikar said "Command your servants to take these ropes and whenever you desire, I will weave you some like them." 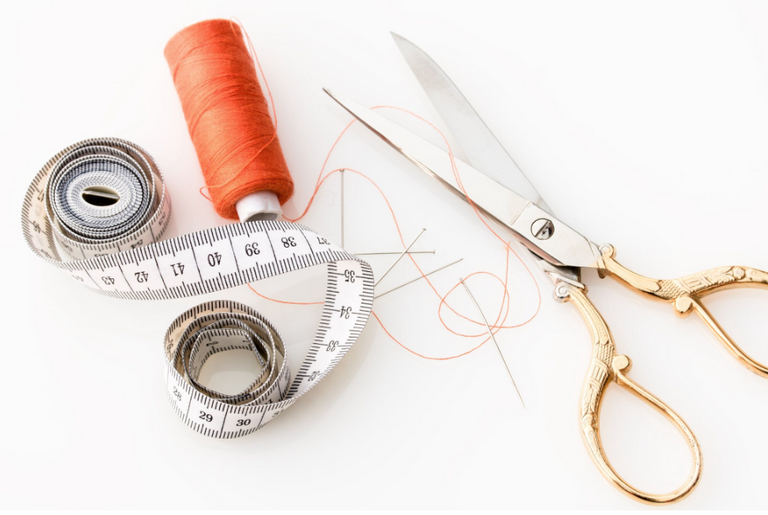 And Pharaoh said "Oh Ahikar, we have a millstone here and it has been broken and I want you to sew it back together." Then Ahikar looked at it and found another stone. And he said to Pharaoh, "Oh Pharaoh, I am a foreigner and I have no tool for sewing. But I want you to command your faithful shoemakers to cut awls from this stone, that i may sew that millstone." Then Pharaoh and all his nobles laughed. And he said "Blessed be the Most High, who gave you this wit and knowledge."

And when Pharaoh saw that Ahikar had overcome him and returned him his answers, he at once became excited and commanded his servants to collect three years taxes for him and bring them to Ahikar. He stripped off his robes and put them on Ahikar, on his soldiers and his servants and gave him the expenses of his journey.

And he said to him "Go in peace, oh strength of his master and pride of his doctors! Have any of the kings have an adviser like you? Give my greetings to your master king Sennacherib and say to him how we have sent him gifts. Kings are content with little."

Then Ahikar arose and kissed king Pharaoh's hands and kissed the grounds in front of him and wished him strength and continuance and abundance in his treasury and said to him "Oh Pharaoh, I desire from you that not one of our countrymen may remain in Egypt."

And Pharaoh arose and sent heralds to proclaim in the streets of Egypt that not one of the people of Assyria or Nineveh should remain in the land of Egypt, but that they should go with Ahikar back to Assyria. Then Ahikar went and took leave of king Pharaoh and journeyed, seeking the land of Assyria and Nineveh and he had some treasures and a great deal of wealth.

Pharaoh has Given Up!

So Ahikar is returning to Assyria a hero, hands full of treasure, all the population of Assyria returning to the homeland. What of Nadan? What is his fate, now that Ahikar has regained his good name? We'll find out soon!