Ancient Wisdom: The Book of Ahikar Part 20 of 24 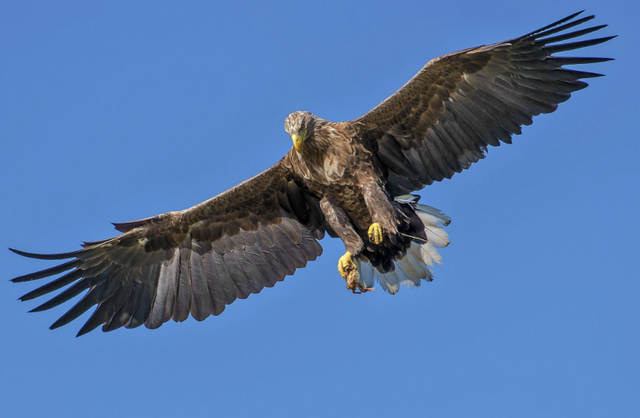 The Matter of the Taxes

Pharaoh said to Ahikar, "Go and tomorrow return here and tell me a word that I have never heard from my nobles nor from the people of my kingdom and my country."

And Ahikar went to his dwelling and wrote a letter:

Peace be unto you, my brother! What we make known to you by this letter is that a brother has need of his brother and that kings have need of each other. My hope from you is that you would lend me nine hundred talents of gold, for I need it to supply provisions for some of my soldiers, that I may spend it upon them. After a little while, I will return it to you.

Then he folded the letter and presented it the next day to Pharaoh. And when he saw it, he was perplexed and said to him "Truly, I have never heard anything like this language from anyone." Then Ahikar said to him "Truly, this is a debt which you owe to my master the king."

And Pharaoh accepted this and said "Oh Ahikar, it is those like you who are honest and in the service of kings. Bless the Most High who has made you perfect in wisdom and has adorned you with philosophy and knowledge." 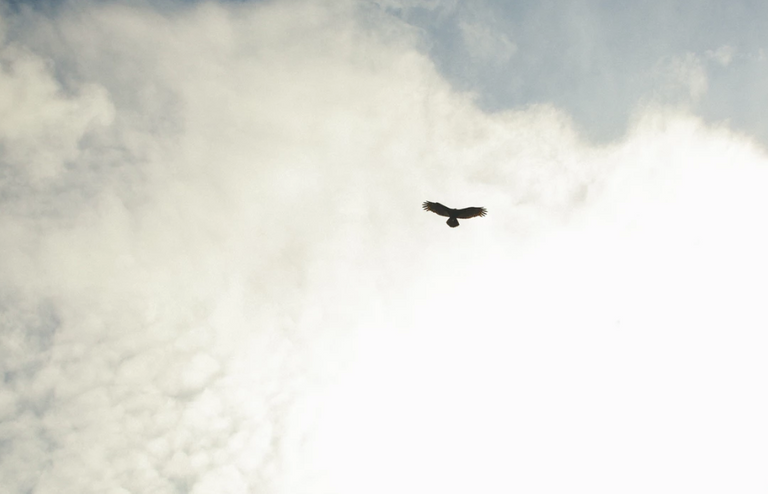 The Matter of the Castle in the Sky

Then Pharaoh said "And now, Ahikar, there remains what we desire from you, that you shall build us a castle between the Heavens and the earth."

Ahikar said "To hear is to obey. I will build you a castle according to your desire and choice. But oh king, prepare us lime and stone and clay and workmen and I have skilled builders who will build for you as you desire."

And the king prepared everything for him and they went to a wide place. Ahikar and his boys came and he took the eagles and the young men with him. The king and all his nobles went and the whole city assembled that they may see what Ahikar would do.

Then Ahikar let the eagles out of the boxes and tied the young men on their backs and tied the ropes to the eagles feet and let them go into the air. They soured upwards until they remained between the Heavens and the earth. And the boys began to shout, saying "Bring bricks, bring clay, that we may build the king's castle, for we are standing idle!"

And the crowd was astonished and perplexed and they marveled. And the king and the nobles marveled. And Ahikar and his servants began to berate the workmen and they shouted for the king's troops saying"Hurry! Bring to the skilled workmen what they need and do not hinder them from their work!" And Pharaoh said to him "Are you mad? Who can bring anything up to that distance?" And Ahikar said "Oh king, how shall we build a castle in the air? If my master the king were here, he would have built several castles in a single day!"

And Pharaoh said to him "Go, oh Ahikar, to your dwelling. Rest, for we have given up building the castle. Tomorrow, come to me."

Pharaoh has given up on his impossible castle.

Ahikar has delivered on his end of the promise, providing skilled workmen who can build a castle between the Heavens and the earth, but Pharaoh has no means of transporting the building material to Ahikar's workmen! Pharaoh is going to try to stump Ahikar again, so he would not have to pay his debt to king Sennacherib.

We will see Pharaoh's final attempt to confound the wisdom of Ahikar, next episode.