Ancient Wisdom: The Book of Ahikar Part 19 of 24

@ironshield
about 2 months ago
lassecash 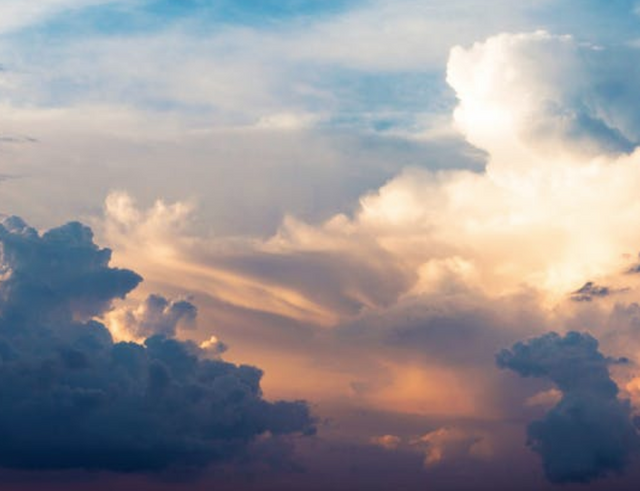 Ahikar has made his grand entrance into Egypt to stand before Pharaoh to answer his questions and solve his riddles. Will Ahikar be able to impress Pharaoh with his wisdom? Let's see how this goes. 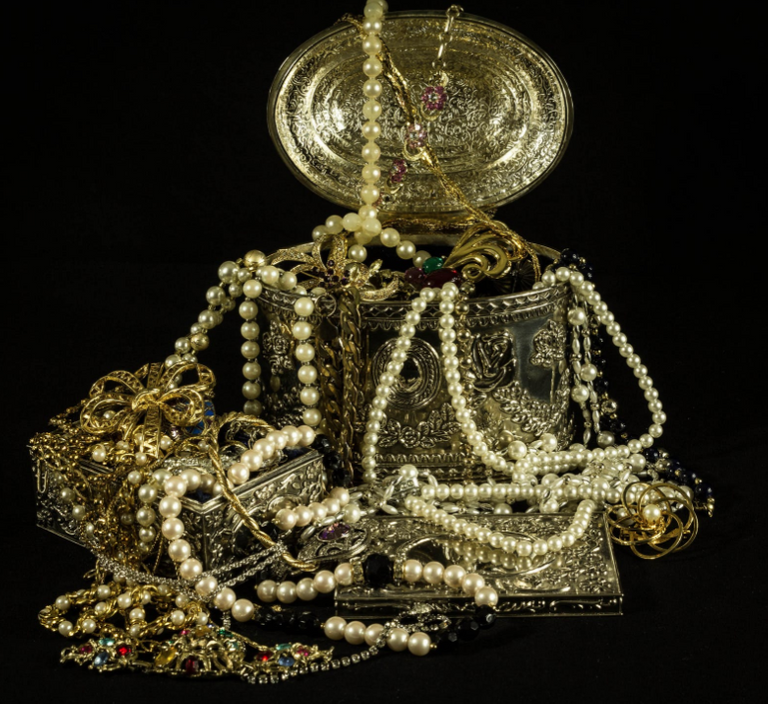 Ahikar came and entered into the presence of Pharaoh and did obeisance to him as is fitting to do with kings. And he said to him:

"Oh Pharaoh king of Egypt, Sennacherib the king hails you with abundance of peace and might and honor. He has sent me, one of his slaves, that I may answer you your questions and may fulfill your desire. You have sent to find from my master the king a man who is able to build a castle for you between the Heavens and the earth. I, by the help of the Most High God and your noble favor and the power of my master the king, shall build it for you just as you desire. But, oh king, what you have said concerning the taxes of Egypt for three years. The stability of a kingdom is strict justice and if you win and my hand has no skill in replying to you, then my king shall send you the taxes which you mentioned, but if I answer you in your questions, it shall remain for you to send whatever you have mentioned to my king."

When Pharaoh heard this, he marveled and was perplexed by the freedom of his tongue and the pleasantness of his speech. And king Pharaoh said to him "Oh man, what is your name?" And he replied "Your servant is called Abikam, and I am a little ant of all the ants of king Sennacherib."

And Pharaoh said to him "Has your Master have no one of higher dignity than you, that he has sent me a little ant to reply to me and converse with me?"

And Ahikar replied "Oh king Pharaoh, I would to the Most High God that I may fulfill what is on your mind, for He is with the weak that He may confound the strong."

Then Pharaoh commanded that they should prepare a dwelling for Abikam and supply him with provisions, meat and drink and anything he needed.

And when it was finished, three days later, Pharaoh clothed himself in purple and red and sat on his throne and all his advisers and magnates of his kingdom were standing with their hands crossed, their feet close together and their heads bowed. Pharaoh sent to fetch Abikam and when he was presented to him, he did obeisance before him, in the manner as is fitting for kings. And king Pharaoh said to him "Oh Abikam, who am I likened unto? And my nobles of my kingdom, to whom are they likened unto?"

And Ahikar said to him "Oh king Pharaoh, you are like the idol Bel, worshiped in Babylon and the nobles of your kingdom are like his servants." And he said to him "Go and come back again tomorrow!" So Ahikar departed as king Pharaoh had commanded him.

I am YHVH; that is my name; my glory I give to no other, nor my praise to carved idols. Isaiah 42:8

Note: Daniel mocks Bel, the idol of Babylon, in Daniel Chapter 14 - Bel and the Dragon

The next day, Ahikar went into the presence of Pharaoh and did obeisance and stood before the king. And Pharaoh was dressed in a red color and the nobles were dressed in white. And king Pharaoh said to him "Oh Abikam, who am I likened unto? And my nobles of my kingdom, to whom are they likened unto?"

The sun shall be turned to darkness, and the moon to blood, before the great and awesome day of YHVH comes. Joel 2:31

Then Pharaoh commanded his court to wear pure white and Pharaoh was dressed like them and sat upon his throne and he commanded them to fetch Ahikar and he entered and sat down before him. And Pharaoh said to him "Oh Abikam, whom am I like? And my nobles whom are they like?"

For the stars of the heavens and their constellations will not give their light; the sun will be dark at its rising, and the moon will not shed its light. Isaiah 13:10

Then Pharaoh commanded his servants to wear robes of various colors and Pharaoh wore a red velvet dress and sat on his throne and commanded them to fetch Abikam. And he entered and did obeisance before him. And he said "Oh Abikam, whom am I like? And my armies, to whom are they like?"

And Ahikar replied "Oh Pharaoh, king of Egypt, you are like the month of Aviv and your armies are like it's flowers." And when the king heard this, he rejoiced with great joy.

The grass withers, the flower fades, but the word of our God will stand forever. Isaiah 40:8

And Pharaoh was perplexed by the freedom of his tongue and his boldness in answering. Then Pharaoh arose from his throne and stood before Ahikar and said to him "Tell me now, that I may perceive whom your master the king is like and his nobles, to whom they are like?"

And Ahikar said to him "My Master is the God of the Heavens! His nobles are the lightnings and the thunder. The winds blow and the rain falls according to His will. The thunder thunders and the lightning lightens and the rains fall at His command. He holds the sun at His command: it would not give it's light and the moon and the stars would not circle, except by His will. He could command the whirlwind and it would blow and the rain would fall, trampling upon Aviv, destroying its flowers and houses."

When Pharaoh heard this speech, he was greatly perplexed and was angered with great anger and said to him "Oh man, tell me the truth! Tell me who you really are!" And Ahikar said "I am Ahikar, the scribe, greatest of the private counselors of king Sennacherib and I am his adviser and the governor of his kingdom and his chancellor."

And he said to him "You have told me the truth in these words, however we have heard that Ahikar had been slain by king Sennacherib, yet you appear to be alive and well."

And Ahikar said to him "Yes, so it was. Praise be to God who knows what is hidden, for my king did command me to be killed, having believed the words of a worthless man. Yet the Most High God delivered me. Blessed is he who trusts in Him."

So it seems Ahikar has answered Pharaoh's riddles, now will Pharaoh be impressed by Ahikar's method of creating a castle between the Heavens and the earth? Let's find out in the next installment!

@underground
about 2 months ago