Ancient Wisdom: The Book of Ahikar Part 16 of 24 Out of the Pit 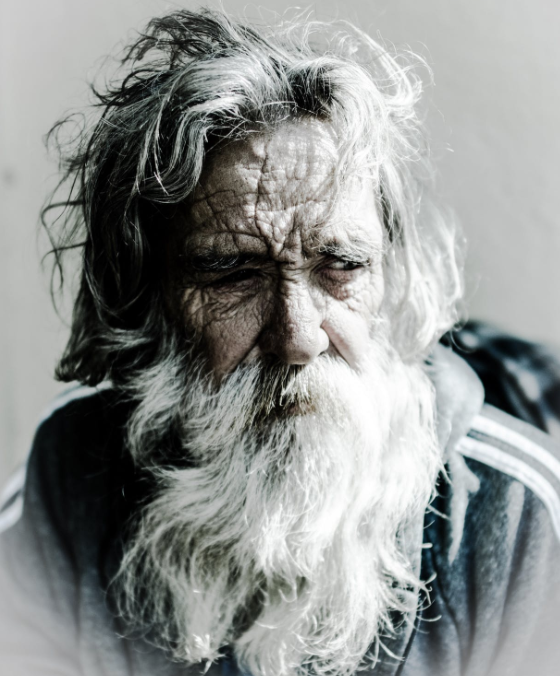 Pharaoh, king of Egypt challenges Sennacherib, king of Assyria to a series of riddles, mainly that he would like to build a castle between the Heavens and the earth. Sennacherib is grieved, since the only man who could answer this riddle had been put to death. He asked Nadan, but he had no ideas for him. What will the king do? How will he answer Pharaoh's riddles?

Now when the swordsman saw the anger of the king and his sorrow for Ahikar, his heart was soften towards him and he approached into his presence and said to him:

"Oh my master, command your servants to remove my head from my body."

Then the king said to him "Woe to you, Abu Samik, what is your fault?"

And the swordsman said to him "My master, every slave who acts contrary to the word of his master is killed and I have acted contrary to your command."

Then the king said to him "Woe unto you, Oh Abu Samik, how have you acted contrary to my command?"

And the swordsman said to him "My master, you commanded me to kill Ahikar and I knew that you would repent yourself concerning him and that he had been wronged, so I hid him in a certain place and I killed one of his slaves and he is now safe in the cistern. If you now command me I will bring him to you."

The king said to him "Woe to you, Abu Samik, you have mocked me and I am your master!"

And the swordsman said to him "No, but by the life of your head my master, Ahikar is safe and alive."

And when the king heard that saying, he felt sure of the matter and his head swam and he fainted from joy and he commanded them to bring Ahikar before him.

He said to the swordsman "Oh trusty servant! If your words be true, I would enrich you and exalt your dignity above that of all your friends." 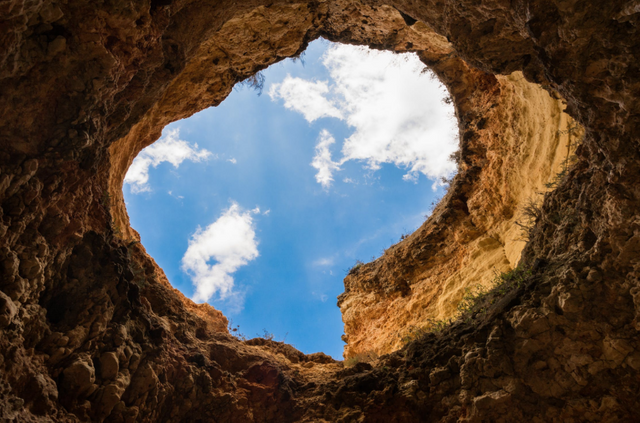 And the swordsman went along rejoicing until he came to Ahikar's home. He opened the entrance of the hiding place and went down and found Ahikar sitting, praising God and thanking Him.

And he shouted to him and said "Oh Ahikar, I bring you the greatest of joy and happiness and delight!"

And Ahikar said to him "What is the news, Abu Samik?" And he told him all about Pharaoh from the beginning to the end.

Then he took Ahikar and went before the king. And when the king looked at him, he saw him in disarray, that his hair had grown long like a wild beast and his nails like the claws of an eagle and that his body was dirty with dust and the color of his face had changed and faded and was now like ashes.

And when the king saw him he sorrowed over him and rose at once and embraced him and kissed him and wept over him and said "Praise be to God who has brought you back to me!"

Then he consoled him and comforted him and he stripped off his robe and put it on the swordsman and was very gracious to him and gave him great wealth and made Ahikar rest. Then Ahikar said to the king:

"Let my master the king live forever! These are the deeds of the children of the world. I have raised a palm tree for myself, so I may lean on him, but he bent sideways and he threw me down. However my master, since now I have appeared before you, let concern no longer oppress you."

And the king said to him "Bless the Most High, who showed showed you mercy and knew that you were wronged and saved you and delivered you from being killed. Go now, to a warm bath. Shave your head and cut your nails and change your clothes. Relax for forty days, that you may do good for yourself and improve your condition and that the color of your face would come back to you."

Then the king removed his costly robe and put it on Ahikar and Ahikar thanked God and did obeisance to the king. He departed to his dwelling glad and happy, praising the Most High God.

Ahikar is Back in the Service of the King

The position of Ahikar has been restored! This is the king's opportunity to answer the riddles of Pharaoh, king of Egypt. How will Ahikar answer the impossible task of building a castle between the Heavens and the earth? Let's find out in the next installment.

The phrase "climbing out of the pit" made me curious. I want to understand the meaning of such a phrase in the context of Ahikar's story.

I think I was comparing this with the story of Joseph, who was grieving, climbing and struggling in the pit after his brothers betrayed him, whereas when Ahikar was "climbing out of the pit" he was rejoicing. I suppose it's a different sort of climbing!

I also had my pit. It took me years to climb out of it. 😆

Thanks for sharing! He's a lucky guy to have survived that.