Ancient Wisdom: The Book of Ahikar Part 15 of 24 Castle In the Sky 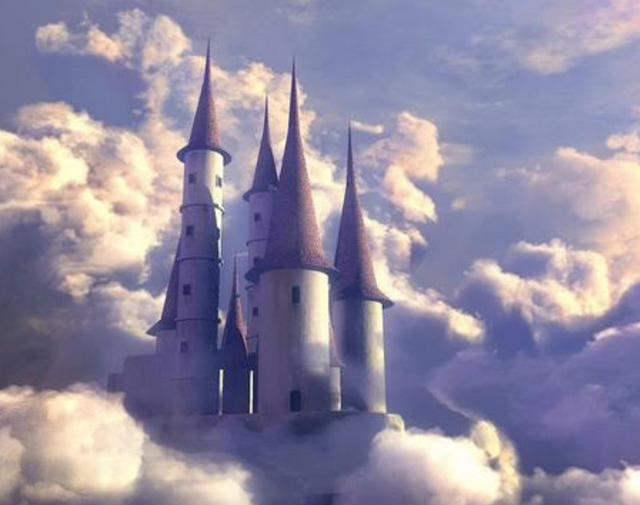 Heartless Nadan shows no remorse for betraying his uncle and having him executed. But when word goes out that Ahikar has been killed, people mourn and weep. The king also repents of his decision. Meanwhile, Ahikar is alive and well, hidden in his garden being sustained by his wife and visited by his executioner. And he praises the Most High every day. Let's see what becomes of Ahikar and his wicked nephew Nadan.

Ahikar, the Solver of Riddles

When the story was reported in other countries, that Ahikar the sage was slain, all the kings were grieved and despised king Sennacherib and they lamented over Ahikar the solver of riddles. And when the king of Egypt had made sure that Ahikar was slain, he arose straightway and wrote a letter to king Sennacherib. This is what the letter from Pharaoh, king of Egypt contained:

My beloved brother, King Sennacherib, may I remind you of the peace and the health and the might and the honor which we wish especially for you. I have been desiring to build a castle between the heavens and the earth and I want you to send me a wise, clever man from yourself to build it for me and to answer all my questions for me and that I may have the taxes and the custom duties of Assyria for three years.

Then he sealed the letter and sent it to Sennacherib.

Sennacherib took it and read it and gave it to his advisers and to the nobles of his kingdom. They were perplexed and ashamed. King Sennacherib was angry with much anger and was puzzled about what he should do. So he assembled the old men and the learned men and the wise men and the philosophers and the diviners and the astrologers and everyone who was in his country and read them the letter. He said to them "Who among you will go to Pharaoh the king of Egypt and answer him his questions?"

And they said to him "Oh our master and king! You know that there is no one in your kingdom who understands these questions, except Ahikar your adviser and secretary. As for us, we have no skill in this, unless it be Nadan, his sister's son, for Ahikar taught him all his wisdom and learning and knowledge. Call him to you, perhaps he may untie this difficult knot for you."

Then the king called Nadan and said to him "Behold this letter. Decipher what is in it." And when Nadan read it he said "My master, who is able to build a castle between the Heavens and the earth?" And when the king hear the words of Nadan, he sorrowed with a great and sore sorrow.

He stepped down from his throne and sat in the ashes and began to weep and wail over Ahikar. He said "Oh my grief! Oh Ahikar, you who did understand the secrets and the riddles! Woe is me for you, Oh Ahikar! Oh teacher of my country and ruler of my kingdom! Where shall I find one who is like you? Oh Ahikar, Oh teacher of my country, where shall I turn for you? Woe is me for you! How did I destroy you? I listened to the words of a stupid, ignorant boy without knowledge, without religion, without manliness. Woe, again woe for myself! Who can give me word, just this once that Ahikar is still alive? I would give him half my kingdom! Where is this for me? Ah Ahikar! That I might see you just once, that I might take my fill of gazing at you and delighting in you! Ah, oh my grief for you for all time! Ah Ahikar, how can I have killed you? I did not wait in your case to see the end of the matter!"

And the king went on weeping night and day. 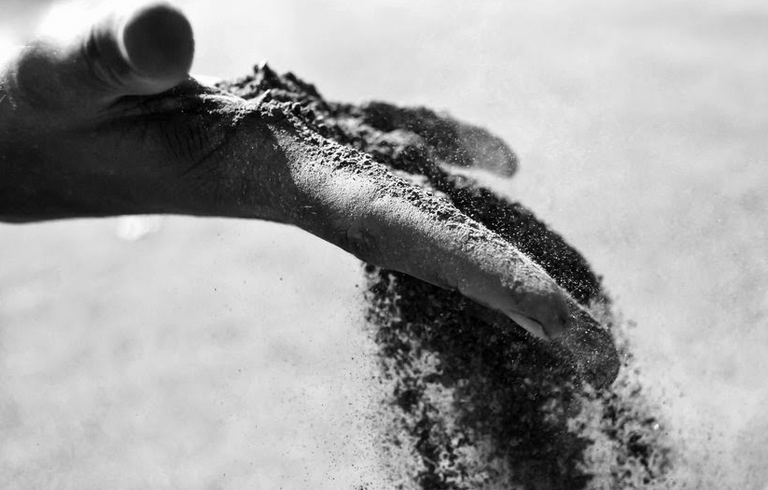 Nadan the Wicked Nephew of Ahikar

This is the opportunity! Will Abu Samek reveal the truth about Ahikar? Will Ahikar be able to answer the Pharaoh's riddles? Let's find out as we continue the story.

Ahikar was right so far then!


Introspection sucks
If you think about it.
Credit: reddit
@mypathtofire, I sent you an $LOLZ on behalf of @ironshield
Use the !LOL or !LOLZ command to share a joke and an $LOLZ.
Delegate Hive Tokens to Farm $LOLZ and earn 110% Rewards. Learn more.
(2/6)
0
0
0.000
Reply

Have a great evening !ALIVE

@ironshield! You Are Alive so I just staked 0.1 $ALIVE to your account on behalf of @mypathtofire. (2/20)

Another exciting episode. Thanks for sharing on ListNerds.