Ancient Wisdom: The Book of Ahikar Part 14 of 24 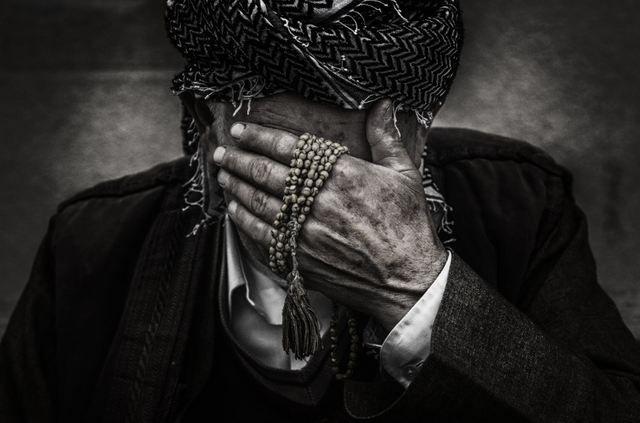 Ahikar is about to be killed by Abu Samek the swordsman, but through the wisdom of Ahikar and with the favor of the Most High, he is able to escape certain doom. Abu Samek spares Ahikar and he is hidden in a secret compartment in his garden. His wife give him supplies to live each week. What is to become of Ahikar? Will the king repent of having killed Ahikar? Let's find out! 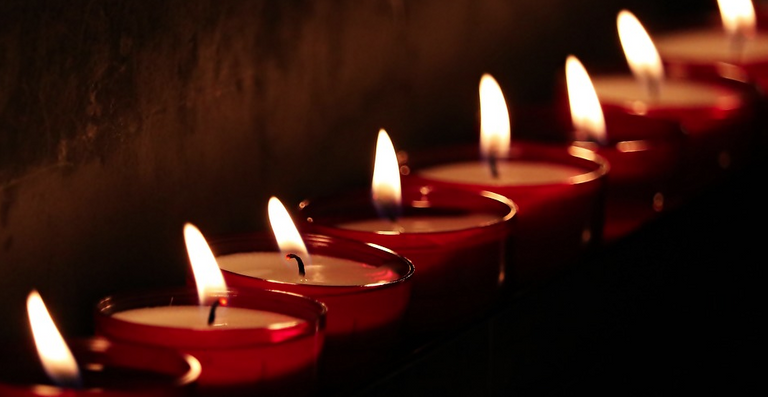 And the report of how Ahikar the Sage had been killed and was dead was reported and repeated and spread abroad in every place and all the people of that city mourned for him. They wept and said:

"Alas for you, Oh Ahikar! And alas for your wisdom and learning and your courtesy! How sad about you and about your knowledge! Where can another like you be found? Where can there be a man so intelligent, so learned, so skilled in ruling as to resemble you that he may fill your place?"

And the king repented about Ahikar, yet his repentance did nothing for him. Then he called for Nadan and said to him:

"Go and take your friends with you and make a mourning and a weeping for your uncle Ahikar and lament for him as is the custom, doing honor to his memory."

But when Nadan, the foolish, the ignorant, the hardhearted, went to the house of his uncle, he neither wept nor sorrowed nor wailed, but assembled heartless and dissolute people and set about eating and drinking. Nadan began to seize the maidservants and the servants belonging to Ahikar and bound them and tortured them and struck them with severe strikings. And Nadan did not respect the wife of his uncle, who had brought him up like her own boy, but wanted her to fall into sin with him.

And Ahikar had been cast into the hiding-place and he heard the weeping of his servants and his neighbors. 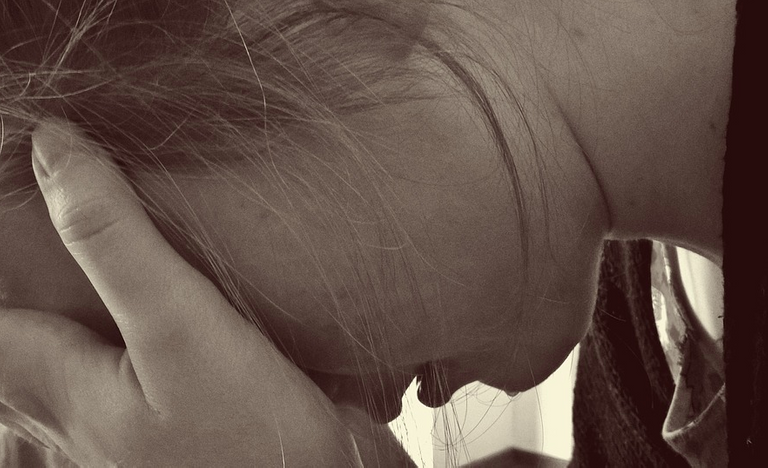 And Ahikar praised the Most High God, the merciful one, and gave thanks and he always prayed and besought the Most high God.

And the swordsman came to Ahikar from time to time while he was in the middle of the hiding place and Ahikar came and entreated him. He comforted and wished him deliverance.

Nadan the Wicked Nephew of Ahikar

Nadan is completely unrepentant. Rather than lament the death of his uncle, he celebrates it like a victory. Will Nadan discover that his uncle is still alive? Will Ahikar stand before the king? Let's find out in the next installment.

Let us bless the Name of the Most High in fear and reverence, that He may receive glory among the nations.

Thanks for sharing on ListNerds. I certainly appreciate the story.