Ancient Wisdom: The Book of Ahikar Part 13 of 24 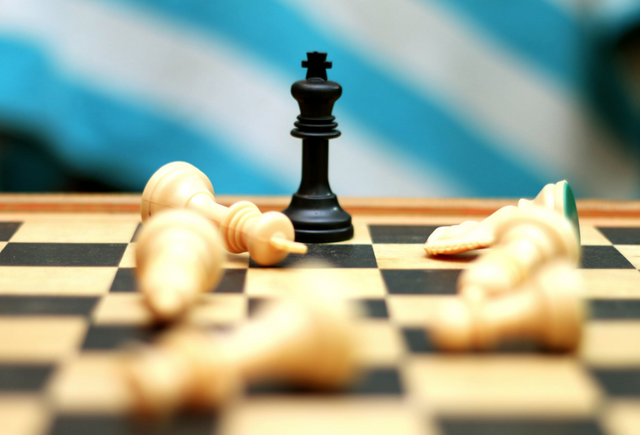 Nadan has convinced the King that his adviser Ahikar is conspiring with his enemies and went to the field to see if this is true. He see his army arrayed for battle and they come towards the king in a show of force to impress the Pharaoh of Egypt. The king is convinced that Ahikar has betrayed him, while Ahikar is unaware. But when Ahikar finds the forged letter in his handwriting and with his seal, he is devastated. The king has sentenced him to death by the sword and Ahikar has no defense. Is this the end of Ahikar? Will the Most High grant Ahikar the wisdom to escape this snare? Let's find out! 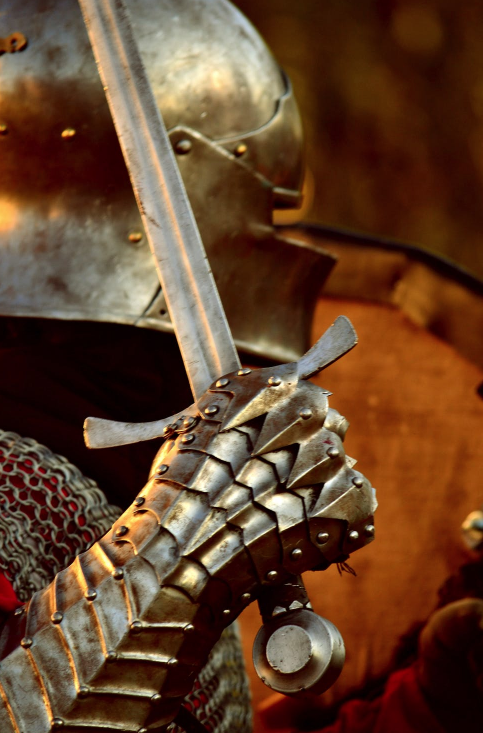 The name of the swordsman was Abu Samik. And the king said to him "Oh swordsman, arise and go. Cleave the neck of Ahikar at the door of his house and cast away his head from his body 100 cubits."

Then Ahikar knelt before the king and said "Let my king live forever. If you desire to slay me, let your will be fulfilled. The wicked man must give an account of his wickedness, but I know that I am not guilty. Nevertheless, my king, I beg you and of your friendship, permit the swordsman to give my body to my slaves, that they may bury me. Let your servant be your sacrifice."

And when Ahikar knew for certain that he was to be slain, he sent a message to his wife and said to her "Come out and meet me and let there be three thousand young virgins with you. Dress them in gowns of purple and silk that they may weep for me before my death. And prepare a feast for the swordsman and for his servants. Mingle plenty of wine that they may drink."

And she did all that he commanded her. She was very wise, clever and prudent and she combined all possible courtesy and learning. 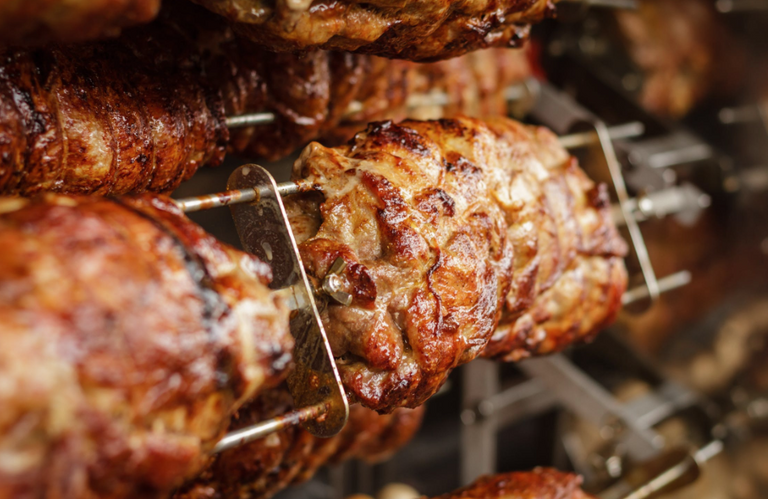 And when the army of the king and the swordsman arrived, they found the table set in order and the wine and the luxurious meats and they began eating and drinking until they were gorged and drunken.

The Ahikar took the swordsman aside away from the company and said "Oh Abu Samik, do you not remember that when Sarhadum the king (the father of Sennacherib) wanted to kill you, I took you and hid you in a certain place until the king's anger subsided and he asked for you? And when I brought you into his presence, he rejoiced in you. Remember now the kindness that I did for you, for I know the king shall repent himself concerning me and will be wroth with great wrath about my execution. I am not guilty. When you present me before the king in his palace, it shall be that you are met with much good fortune. Nadan, the son of my sister, deceived me and has done this bad deed to me and the king will repent having slain me. I have a cellar in the garden of my house that no one knows of. Hide me in the cellar and inform only my wife. I have a slave in prison who deserves to be killed, bring him out and dress him in my clothes and command the servants when they are drunk to slay him. They will not know who it is they are killing. Cast his head 100 cubits from his body and give his body to my slaves that they may bury him and you shall have laid up a great treasure with me."

And the swordsman did as Ahikar had commanded him and he went to the king and said to him "May you live forever!"

Then the wife of Ahikar let down to him in the hiding place every week what sufficed for him and no one knew of it but herself. 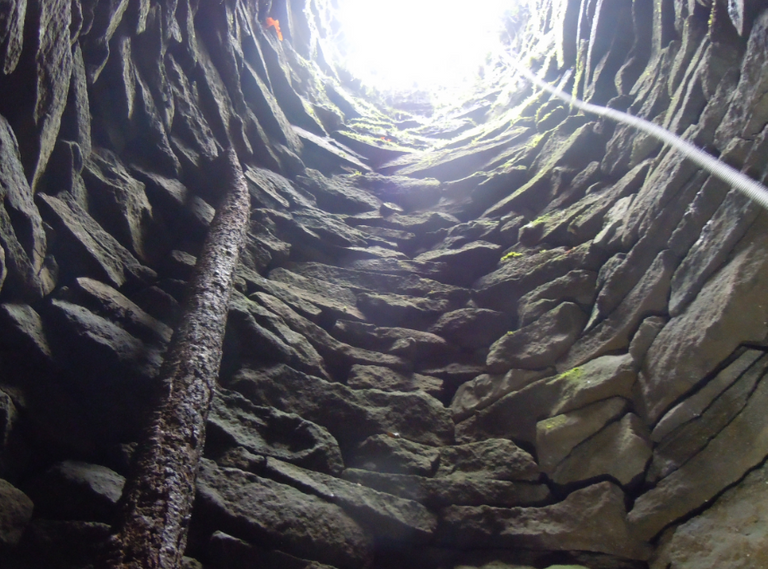 Stay tuned to discover the future for Ahikar. Will the king repent of having Ahkiar killed? Will Ahikar present himself alive to the king? Will God receive the Glory for the wisdom of Ahikar? Let's find out in the next installment.

Bless the Most High! Let us bless His Holy Name in fear and reverence.

These ancient stories are the original source of many stories!

The quest goes on. Thanks for sharing on ListNerds.