Ancient Wisdom: The Book of Ahikar Part 11 of 24 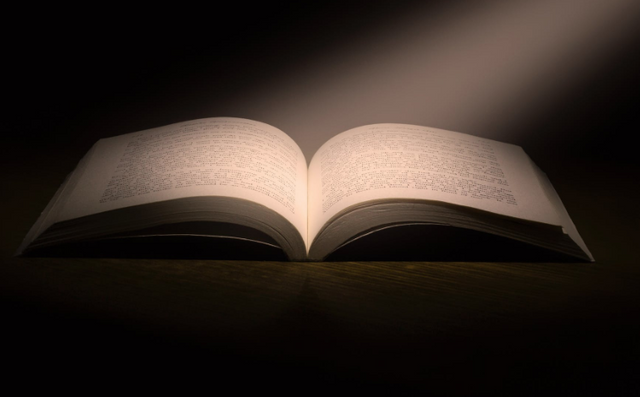 We discovered the Ahikar's son, after receiving his father's position, mistreated his property and wealth and spurned his elder father, calling him senile. The king removed Ahikar's possessions from Nadan. Let's see what happens next!

And Nadan had a younger brother named Ben-Uzardan, so Ahikar took him to himself in place of Nadan and brought him up and honored him with the utmost honor. And he delivered over to him all that he possessed and made him governor of his house.

“Those who were full hire themselves out for bread and those who were hungry cease to hunger. Even the barren gives birth to seven, and she who has many children languishes. YHVH kills and makes alive; He brings down to Sheol and raises up. YHVH makes poor and rich; He brings low, He also exalts. He raises the poor from the dust, He lifts the needy from the ash heap to make them sit with nobles and inherit a seat of honor. 1 Samuel 2:5-8

Now when Nadan saw what had happened, he was seized with envy and jealousy and he began to complain to everyone who questioned him and to mock his uncle Ahikar saying "My uncle has chased me from his house and has preferred my brother to me, but if the Most High God gives me power, I shall bring upon him the misfortune of being killed."

And Nadan continued to meditate as to the stumbling-block he might contrive for him. After a while, Nadan turned it over in his mind and wrote a letter to Achish, son of Shah the wise, king of Persia saying this:

"Peace and health and might and honor from Sennacherib king of Assyria and Nineveh and from his adviser and his secretary Ahikar unto you, oh great king. Let there be peace between you and me. When this letter reaches you, if you will arise and go quickly to the plain of Nisrin and to Assyria and Nineveh, I will deliver up the kingdom to you without war and without battle."

And he wrote also another letter in the name of Ahikar to Pharaoh king of Egypt:

"Let there be peace between you and me, oh mighty king. If at the time of this letter reaching you, you will arise and go to Assyria and Nineveh to the plain of Nisrin, I will deliver up to you the kingdom without war and without fighting."

Then he folded the two letters and sealed them with the seal of his uncle Ahikar; they were nevertheless in the king's palace.

Then he went and wrote a letter likewise from the king to his uncle Ahikar:

"Peace and health to my adviser, my secretary, my Chancellor, Ahikar. Oh Ahikar, when this letter reaches you, assemble all the soldiers who are with you and let them be perfect in clothing and in numbers and bring them to me on the fifth day in the plain of Nisrin. And when you see me there coming towards you, make haste and have the army move against me as an enemy who would fight with me, for I have with me the ambassadors of Pharaoh king of Egypt, that they may see the strength of our army and may fear us, for they are our enemies and they hate us."

Then he sealed the letter and sent it to Ahikar by one of the king's servants. And he took the other letter which he had written and spread it before the king and read it to him and showed him the seal.

And when the king heard what was in the letter, he was perplexed with a great perplexity and was angry with a great and fierce wrath and said "Ah, I have shown my wisdom! What have I done to Ahikar, that he has written these letters to my enemies? Is this my repayment for all that I have done for him?"

And Nadan said to him "Do not be grieved, oh king, nor be angry, but let us go to the plain of Nisrin and see if the tale be true or not." 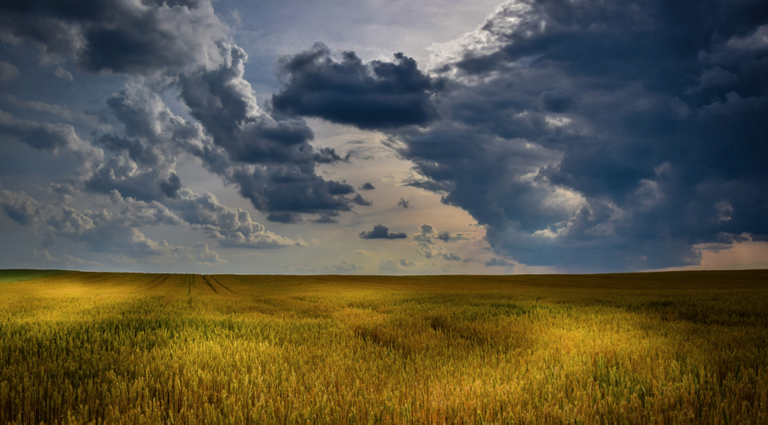 What will the king find in the plain of Nisrin?

Stay tuned to see if this scheme of Nadan's will be successful in trapping Ahikar, or if Ahikar will be able to escape the snare that his son has set up for him. Will Ahikar in his wisdom avoid this trap? Or is this the end of Ahikar? Find out in our next installment!

Let us bless His Holy Name in fear and reverence.

Peaceful day,
Listnerd led me to your post.
Regards

Thanks for sharing this story on ListNerds