Ancient Wisdom: The Book of Ahikar Part 10 of 24 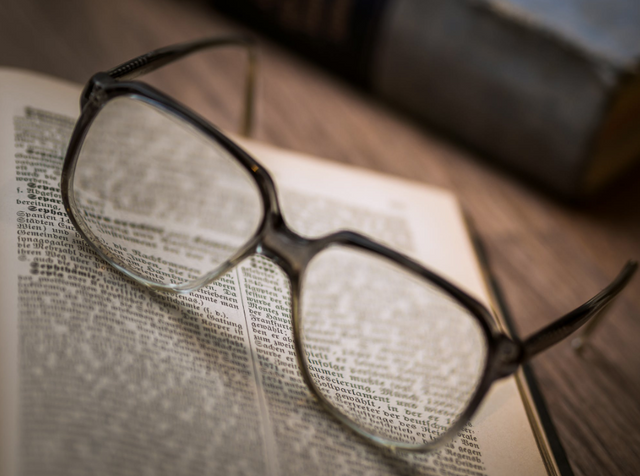 We left the story off where Ahikar took his son Nadan and placed him before the king. The king approved of him, so Ahikar began "cramming" his head with wisdom and knowledge.

Is this the best way to learn wisdom? Let's see what happens with Nadan.

These are the proverbs that Ahikar spoke, and when he had finished these injunctions and proverbs to Nadan, the son of his sister, he imagined that he would keep them all and did not know that Nadan was displaying weariness and contempt and mockery towards him.

Afterwards, Ahikar sat still at his house and delivered all of his goods to Nadan. He also delivered all of his servants and his handmaidens and the horses and the cattle and everything else that he had possessed and gained. And the power of bidding and of forbidding remained in the hands of Nadan.

And Ahikar sat at rest in his house and every now and then Ahikar went and paid his respects to the king and returned home.

Now when Nadan perceived that the power of bidding and forbidding was in in his hands, he despised the position of Ahikar and scoffed at him and set about blaming him whenever he appeared. He said "My uncle Ahikar has become senile now, he knows nothing anymore." He began to beat the servants and the handmaidens and to sell the horses and the camels and spend all that his uncle Ahikar had owned.

If that evil servant says in his heart, ‘My master is delaying his coming,’ and begins to beat his fellow servants, and to eat and drink with the drunkards, the master of that servant will come on a day when he is not looking for him and at an hour that he is not aware of, and will cut him in two and appoint him his portion with the hypocrites. There shall be weeping and gnashing of teeth. Matthew 24:48-51

And when Ahikar saw that he had no compassion on his servants, nor on his household, he arose and chased him from his house and sent to informed the king that he had scattered his possessions and his provisions.

And the king arose and called Nadan and said to him "While Ahikar remains in health, no one shall rule over his goods, nor over his household, nor over his possessions." And the hand of Nadan was lifted off from his uncle Ahikar and from all his goods.

And that servant who knew his master's will but did not get ready or act according to his will, will receive a severe beating. But the one who did not know, and did what deserved a beating, will receive a light beating. Everyone to whom much was given, of him much will be required, and from him to whom they entrusted much, they will demand the more. Luke 12:47-48

Ahikar did not go in or out, nor did he greet Nadan any longer and Ahikar regretted of his work with the son of his sister, Nadan and he continued to be very sorrowful.

What a surprising development. Will Nadan become wise?

Next installment, we will continue with the story. Much more to come! Let us bless His Holy Name in fear and reverence.

Thank you, lots more to come.

As you said, another exciting episode.