I am bigger then Krishna

Imagine calling yourself "GOD", claiming to have 16108 wifes and getting 10 son and 1 daughters with each of them? If my calculation is right, then he claim to have had 177188 children.

Yes, its Krishna we are talking about.

I AM BIGGER THEN KRIHNA, HERE IS WHY!

Ok this one actually make sense: 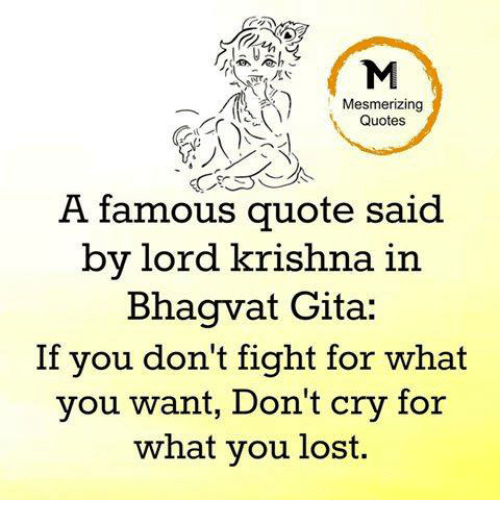 This one makes sense in a statist society, in which you probably rarely will get the reward that you deserve, in an anarcho capitalistic society on the other hand, there you will get the deserved reward: 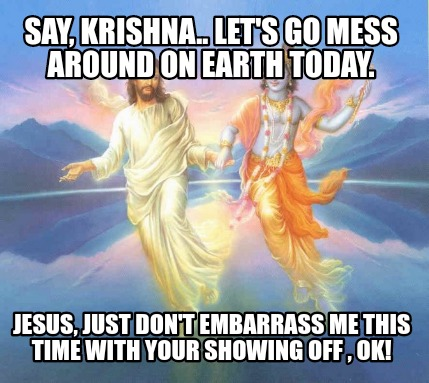 I guess this is a good philosophy, but it implies a god, which I am open to the option of a god, but I would probably not call the god Krishna and until I get real proof of a god, I have more faith in that the free market (in Anarcho capitalism) will make justice: After I realized that the earth is flat, I got more open to the idea of a god. I still need definitely proof and until then I am in doubt of the message of this meme: 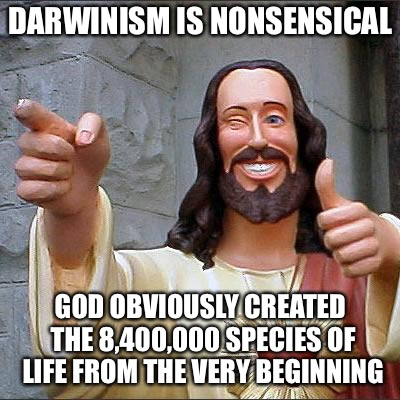 This one is very funny: Kind-of make me doubt in a god: 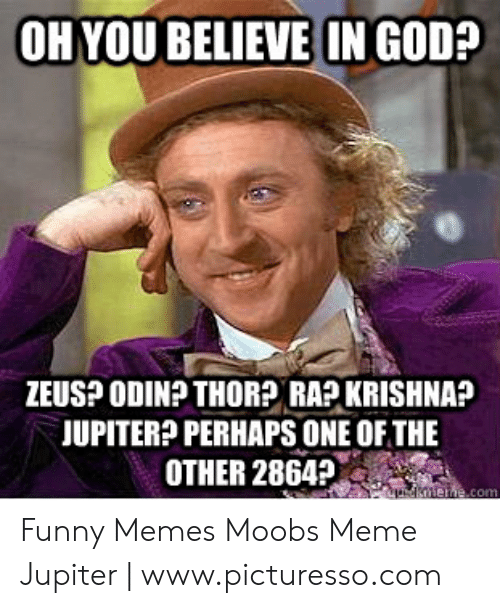 This one make sense: So why am I suddenly talking about Krishna? Well yesterday I met Jacob Holck Nielsen in the streets of Copenhagen, close to the "round tower" and not to fare from Nørreport station, an area where I often take a walk and do stuff most of my adult life.

So Jacob is a Hare Krishna messenger and we had a longer conversation about several topics, he gave me a book ( and then another book and a brochure), I felt like he wanted money for the first book after he had given it to me. It seemed so scammy, but in compassion I told him that I could donate 50 crowns. After the donation, I could see on his face that he was disappointed, but earnestly I never wanted those books in the first place, so I didnt wanted to donate more.

We had a good conversation and there was things we where agreeing about. BUT I do not believe in a spiritual realm, I believe in ideas and intellectual thoughts that can be eternal with for instance writing on a blockchain (like this post, is potentially forever stored for humanity, better then any library or state archive in my view), but to believe in a spiritual realm, with ghosts, angels, demons and such (as he told me that Krishna and he believe in) is beyond what I believe.

As a young man I was exploring spirituality, which is a huge spectrum of different branches all claiming to have the truth. After spending a lot time on this for years, I ended up calling it all a scam. He claims that there are many scams in the spiritual "industry" (which I agree about) but that Krishna is the truth. (of course, right?).

So I decided to explore Krishna for a day or two. But of course he said that I would have to read 10 chapter of the book, to have a change of understanding it. I could not even read one chapter and I earnest dont believe their spiritual teachings. There are bits and pieces that make sense and that I can agree about, but then it is mixed up with a lot of spiritual crap.

So in the end Krishna was in my view completely overrated and a megalomania personality type. Calling himself god, that he owns everything and that he had all those children, was all to me completely insane.

Of other things that I disagree on, I can mention that apparently accordingly to Jacob, Krishna was a vegetarian. I believe that meat has everything that the body needs, plant do not have that.

Ok enough of it, I am bigger then Krishna, because he was an extreme fraud on so many levels, I have a cryptocurrency and social media named after me and I reward people regularly and almost daily. Krishna was just using everybody around him it seems. I am not calling myself god, even I believe I am a very wise man.

Lol we just talked about your ego

Btw did you know you were named after a TV dog

I think your in love with Lasse! You know there's no we, except for you and your left hand. Oh wait, I was wrong, that' a paw. At least he don't look like a TV DOG! Boom!

At school they had a special table in the lunchroom for kids who would say random nonsense and then laugh hysterically at it. Reading your replies to me reminds me of the betting pools we had on which one would start beef and get beat up first.

The meek shall inherit the earth, the rest shall get Corona D Variant and Drown in their own arrogance! haha

Is that why the meek live with their mom and talk tough from behind 4 accounts online?

I don't live with my mom, I got multiple houses of my own already, just like I do accounts. Why would I live with my mom, I've been in crypto for over a decade, anyone here that long should have enough money to move out. You think my mom would let me be on the internet all day, let alone on multiple accounts... Nope! Try again. Good guess though, if I lived at home with my mom that would be the first thing I would think about other people I didn't like. It's called projection, when you project your faults onto others.

Nicholas is a big boy now. He don't need mama to tell him what to do.
That's what you mother said. Your dad agreed.

He does live with his mom. Don't let him fool ya. She's a nurse.

Amamada who are you, and why do you have to be his right hand mam? lol go away...

Anyone can be anything they want on the internet.

Posted from my submarine.

Is it a yellow submarine?

I would have to have a mom to live with her. So silly.

How is it youre so rich when you are a part time employee who works in shipping? Shipping is the bitch section. That’s like being the drive thru bitch at McDonald’s.

I own the whole office, um they all work for me. Get your facts straight next time. lol I dunno where you get your info, but it's dated. Brah I make tons of money, money ain't a thing, it's what I do. Now go away and leave me alone, we're done here.

I am putting little DV here as it has nothing to do with LEO.

Your knowledge about Lord Krishna is all screwed up.

And yeah, Krishna believe in doctrine of "tit" for "tat" and yes "you are responsible for your actions"

I am not an expert on Krishna, I studied the BS "leader" 2 days, and what I wrote is based on what one of his messengers (the man I mention in the post) told me.

I dont believe in Krishna.

By the way how he afforded to have 8 wifes plus 16100 he give shelter? I guess it was stolen goods from "taxation like racket", as he was from a royal familie, basically a criminal actor.

I am not an expert on Krishna

yeah, but still you are writing on topic.
Leave the topics if you do not understand.

I dont believe in Krishna.

Your choice, but respect the faith of others.

I can come with my opinion about Krishna, I think he was a fraud.

And you didnt tell me where he got the money to support 16100 woman from?

so with your half baked knowledge , you spotted a fraud.

where he got the money to support

When I used word "queens" , you did not get that he has a Kingdom to rule.

Kings usually live of taxation, taxation is theft = thats all I need to know that he was a fraud!

On top of that he tell people all kinds of BS about that he is god and spirituality, more fraudulent behaviour.

By the way the Krisna messenger I am in contact with, keep saying he got 10 sons and 1 daughters with each of the 16108 wifes.

I was recently reading about a prophet who would perform divination for money, he was more of a PROFIT than a prophet. People would hire him to curse or bless people, but he could only respond with what the ACTUAL God had to say, no matter how much money he was offered. Even though he wasn't able to curse God's people (since God blessed them), this PROFIT taught his employer to seduce God's people with sexy women, getting them to intermarry for sex and to convince them to forsake the ACTUAL GOD and worship images. It worked, since the girls were very sexy, willing to perform immoral sexual acts, and the men were weak. But in the end this got the PROFIT killed, and his money was worthless to him then. The men who were seduced and whored after false gods also died in horrific manner.