ironshield in #informationwar • 12 days ago (edited) 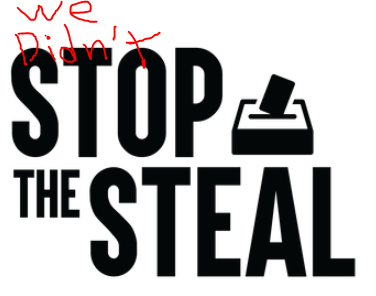 Ali Alexander, the leader and founder of the "Stop the Steal" movement has gone into hiding. Communicating from an unknown location, completely removed off from social media, his life and the life of his friends and family are being threatened.

It's as if his tongue has been cut off from speaking - but here we have some words that he has gotten out to the people through back-channels. He is mischaractorized as a "far-right activist" and "conspiracy theorist."

Given what we know today resulting from the Arizona Audit, it is inaccurate to call the conspiracy a "theory" any longer. The steal happened, it was successful, they got their guy in, they were sloppy, they got caught, they know they don't have much time.

The enemy of our souls knows he has a short window to accomplish his depopulation agenda.

The clock is ticking.

This is a short statement from Ali Alexander (Ali Abdul-Razaq Akbar) expressing his thoughts about what must be done if we have any desire at all to retain our independence and freedom. 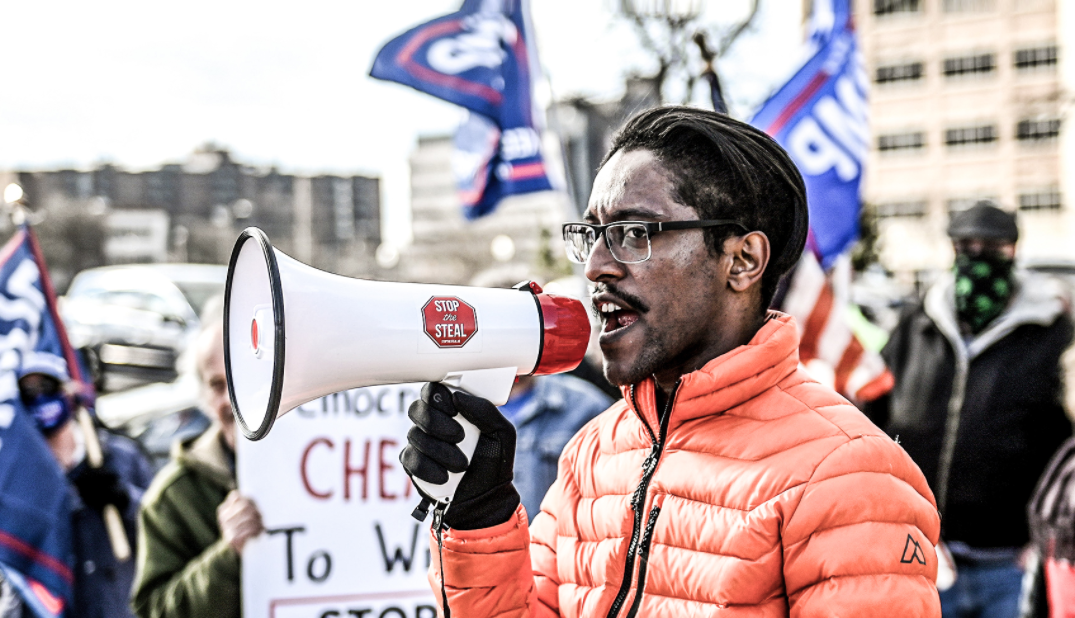 Images of Ali are suppressed because he doesn't fit the profile of a white supremacist "Trump Supporter".

This begins the Ali Manifesto:

"Please share and post this on social media platforms everywhere as I have been de-platformed and silenced."

The Affirmation of Independence

There is a time when violence is necessary.

These true words are otherwise obvious in any time but our own where our language is actively being dismantled by illiberal liberals, militant scientists, and the misinforming corporate media.

Today, 245 years after the fact, we honor the commitment of conscience of those brave Americans, British colonists, to acknowledge that there is a reluctant time when violence is necessary.

These men signed their death warrants with their signatures on the Declaration of Independence. This so-called insurrection had poor odds but the moral obligation afforded to them as children of God. America’s founders were informed by history and contemporary game theory odds; by philosophy and politics; by theology and the social tolerances of their neighbors. When the king’s bureaucrats were no longer willing to fulfill the obligations of the government to provide Americans with Christian Liberty, patriots sought new governance. It wasn’t monarchy they protested but the deprivation of Liberty which is the obligation of every government to the people.

The Holy Book of Ecclesiastes affirms, “there is a time for war.” But, this is not the time for violence.

Our domestic war remains, as it should, cold. With political prisoners locked in solitary confinement, draconian politically-driven lockdowns, a judiciary that will not acknowledge sought after redresses, and unconstitutional uses of executive power, our domestic affairs are warming in a way that should bring no moral man pleasure.

No, this is not an obituary—not yet anyway—but an affirmation of our American Independence.

Our independence cannot be litigated away by the State; it cannot be reduced to an inefficacious stasis by private corporations either. No judge has the power to interpret it away from us and no emergency can suspend our sacred inheritance.

Our independence is endowed to us by God, the Creator of all things, not government.

We lend our government, these public servants, management over proper instructions of how to peacefully coexist domestically and defend our union from intrusion. We are not a people united by a federal bureaucracy but a collection of states uniting a variety of peoples.

We, the people, do not grant them any rights over our own independence itself.

We, the people of these United States, are independent. Come domestic enemies, foreign enemies or Hell itself—we intend to remain free and resist tyranny by any means necessary.

We desire peace. Hear our protest again: we desire peace. However, like those British Insurrectionists turned American Founders, if our resolve is tested, we will prudently lean on God’s Word to level the odds between the might of tyranny we oppose and our own moral obligations to actualize Liberty endowed to us.