Is HBD competition for Hive?

With all the understandable attraction HBD is getting these days, I too am very fond of the great opportunity the 20 % APR is giving us, I started wondering something. Is this interest rate on Hive Backed Dollar bringing in an unwanted effect on Hive's price? I will explain myself a little better below. 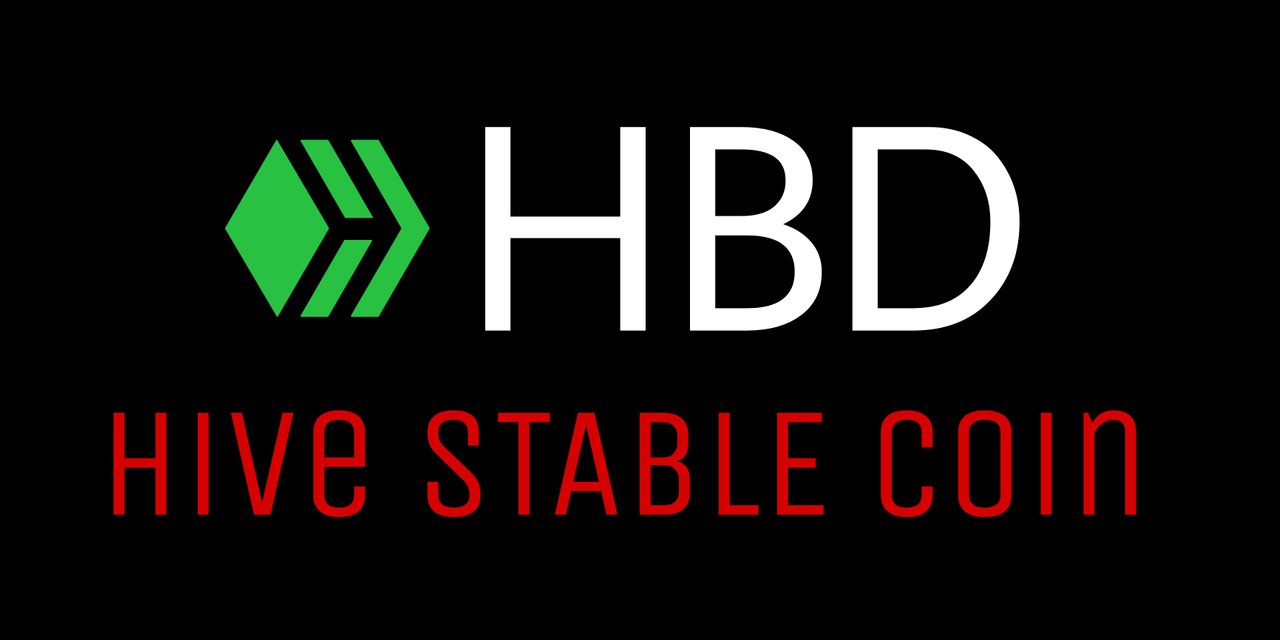 Image by @doze, thanks for the free use!

Before the interest rate on HBD savings was raised to 12 % and then later to 20 %, the main goal of Hive users was to get as much Hive Power as possible. Most even sold their HBD from posting rewards for Hive and powered that up. But now, the situation is different. I am not exchanging any HBD for Hive Power anymore. And I wonder if people aren't starting to sell their Hive for HBD instead? Because, it is a "risk free" investment, with a certain return of 20 %, 21.94 % actually, if you calculate in the compounding interest. To get these kind of returns on HP, you need to curate extremely well, and you need to be sure that Hive doesn't drop in price. In theory, and probably in real life too, HBD will always be worth around 1 USD worth of Hive. So, why wouldn't people start to sell their Hive Power for a more certain return on HBD? In my opinion, it is the safer move, and the most rewarding one too. Unless Hive's price spikes up... 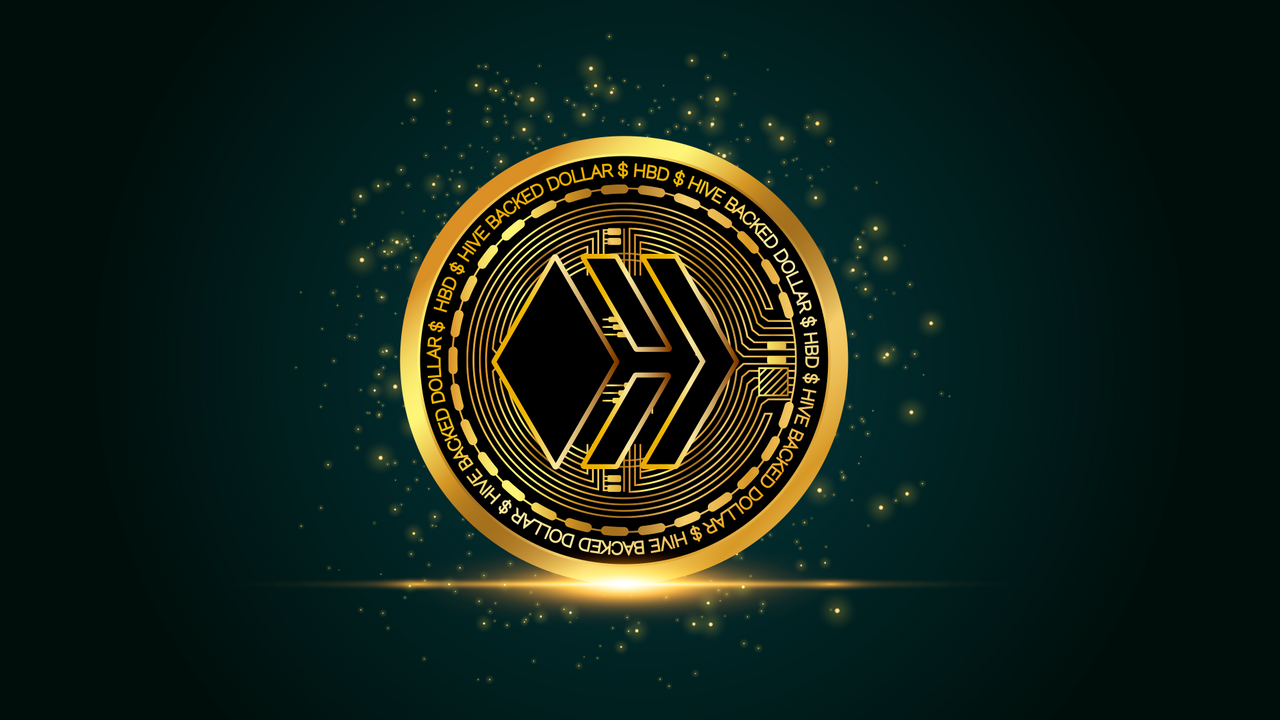 Again, image by @doze, thanks for the free use!

So, my question here is, aren't we creating an unfair advantage for HBD against Hive itself? Isn't this creating sell pressure for Hive? This is all just speculating that I am doing, because I have no statistics of how much more Hive Power got powered down and sold for HBD since the interest rate got raised to 20 %. But honestly, it wouldn't surprise me if it is happening on some accounts.

Correct me if I am striking out here, but I am just a little worried we are creating an enemy for Hive's price on our own blockchain...

I think it simply gives the people that want more passive rewards a better option.

I hope so, it would be different if Hive was above 1 USD, at least psychologically. Or maybe I am just seeing ghosts here 😉

Thank you for your witness vote!
Have a !BEER on me!
To Opt-Out of my witness beer program just comment !STOP below

I agree, HIVE is worth much more than its current price. We'll see what the pHIVE launch on PolyCUB does to it.

I have thought of this before. I think it might cause powering down HP to convert HIVE to HBD.

This is an interesting question. IMO we aren’t - they are 2 very different value props. Hold a stable coin and earn 20% or bet on the long-term growth of the ecosystem with the native HIVE + power it up for more on-chain influence. @taskmaster4450 just wrote a great post on this

I read his post, and I can surely relate to what he is suggesting. I was just thinking out loud, and am definitely not thinking about selling HP for HBD. Because I just want to grow my influence on this blockchain, and keep growing my stack.
It’s just that I wouldn’t Hive to stay at 0,80 USD because of too much selling pressure…

You have a point but since the rewards on posts are half-half. I think it's not as big of an effect as you think. I'm not sure. I haven't been here too long.

I don't think that is the case. The entire goal of raising the APR was to bring in fresh capital to this place. Besides, most people are not simply converting their Hive stake to HBD. The pressure is likely coming from direct liquidations, and mostly by people who aren't even participants on the chain

I am choosing the 50% hive/hbd on posts now. before i was 100% power up. and i think it has changed future allocations, but perhaps HIVE was so much the focus before, and not HBD is getting more of the spoilight.

I don't really think so in the short-term or mid-term because there just isn't enough HBD out there and the impact on Hive should be minimal. Of course, at some point, I do think that the inflation will have a negative effect on Hive but I think the witnesses will lower the interest.