The history of Cars

@ykretz
over 1 year ago
StemSocial

Today I want to share with you some things I've seen within the previous days.

I've made a lot of research about plenty of things related to energy and how it is used in the world. And these researches have just fed my love and fanboyism about Tesla.

The part I want to share with you today is about the history before the car as we know it. To start, the first car ever built was rolling thanks to a steam motor and that was in 1769. The maximum speed of this sports car was 4km/h ( 2,6 mph )

This speed is approximately the speed at which you walk. That's why those véhicules weren't really used. It was just prototypes and inferiors were trying to improve it's performances.

In the first half of the 19th century, it was the birth of electric véhicules. When some prototypes were made in 1830. It started to be sold to the public around 1865 when batteries were big enough to really use these cars. Look how glorious this Mr. Parker is looking in his wonderful electric car.

We'll have to wait 1886 to see the first fuel engine working in a car. This isn't really a car because that one made by Carl Benz is also a tricycle powered by a motor mounted on it. Did you know that electrics cars were made before any fuel engine cars ?

Even if they were built early in the 19th century, they started to be really used only since 1881 when batteries started to have decent capacities.

In the 1890's the EV were mostly used for taxis

The batteries were made of lead and they were really heave, several hundreds of Kilograms, to optimize their use, they were charging during the night.

Even if the speeds had been improved, the max speed of these cars was around 20km/h (12,5mph).

In the begining of the 20th century, EVs and steam véhicules were really more used and appreciated that fuel ones.

Like today, EV were offering a great simplicity but a weak autonomy. That's why they were only used within the cities while other cars were used for longer drives.

A big event changed everything.

And that even is named The great War.

Due to this world war, the véhicules started to need to roll for hundreds of kilometers and needed more autonomy.

As always war and economy are really related.

When the second world war arrived, you probably know what happened.

A well know dictator asked Ferdinand Porsche to create Volkswagen which means in english "The car of the people" with the first model released in 1938 in germany and 1946 in the rest of the world : The reliability, the longevity and the low price of the car made it really interesting and it became the car the most sold ever in 1972.

Due to a lack of fundings, EV totally disappeared around 1955. After that, we know the story, today. The cars are really powerful today and the fuel represent more than 85% of the world market shares.

Since less than 20 years, a lot of brands credited to recreate electric véhicules. For now, those cars are still really expensive.

We can cite Tesla, which first was productions extremely expensive cars. Really safe and with a lot of features but this was luxury cars.
And you probably know that they try to touch more people with their car with their last Model 3. I don't want to say that the model 3 is better but it has A LOT of features more than the Renault Zoe. If you want to know more about it, you can search on youtube there are a lot of videos.

This year is really important because we see that EV are really becoming more and more seductive.

While the global car market is falling (just a little, due to the lockdowns around the world which discourage people to buy new cars), the EV market is really getting way bigger, around 34% more than previous year. And it will probably continue to increase.

You may have something to add to this, don't hesitate to share it in the comments ! I hope you liked this post !

Wow! That Tesla totally gives you a run for your money! 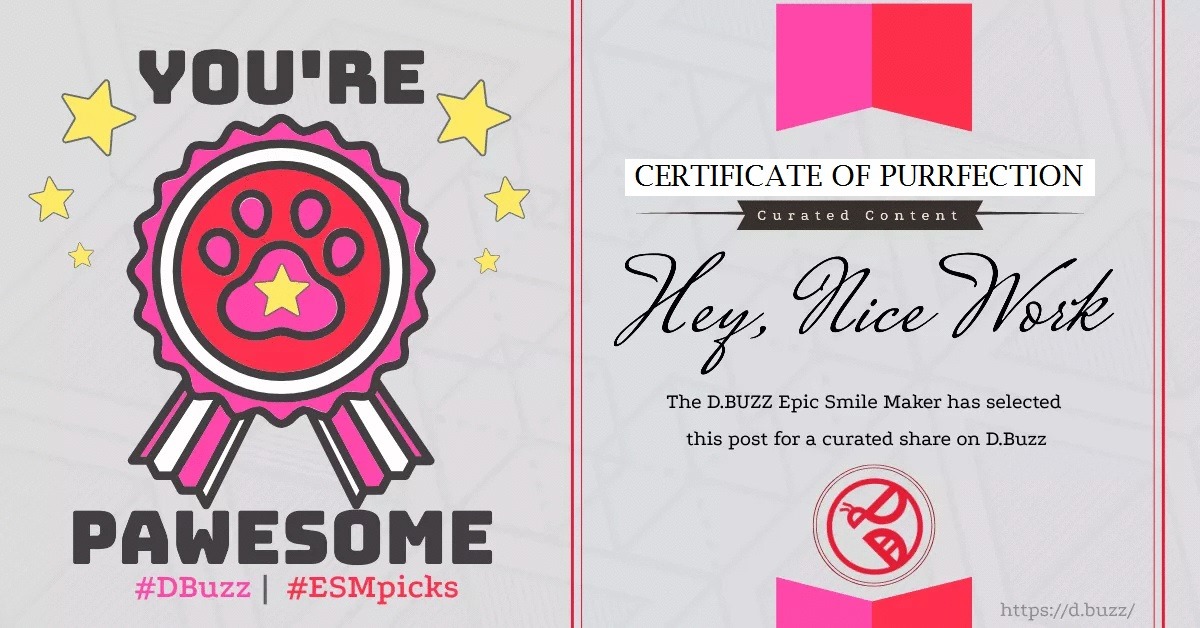 Congratulations @ykretz! You have completed the following achievement on the Hive blockchain and have been rewarded with new badge(s) :

Interesting to see the electric automobile come and go and come back again.