Manifest: The Mystery Behind Mysteries 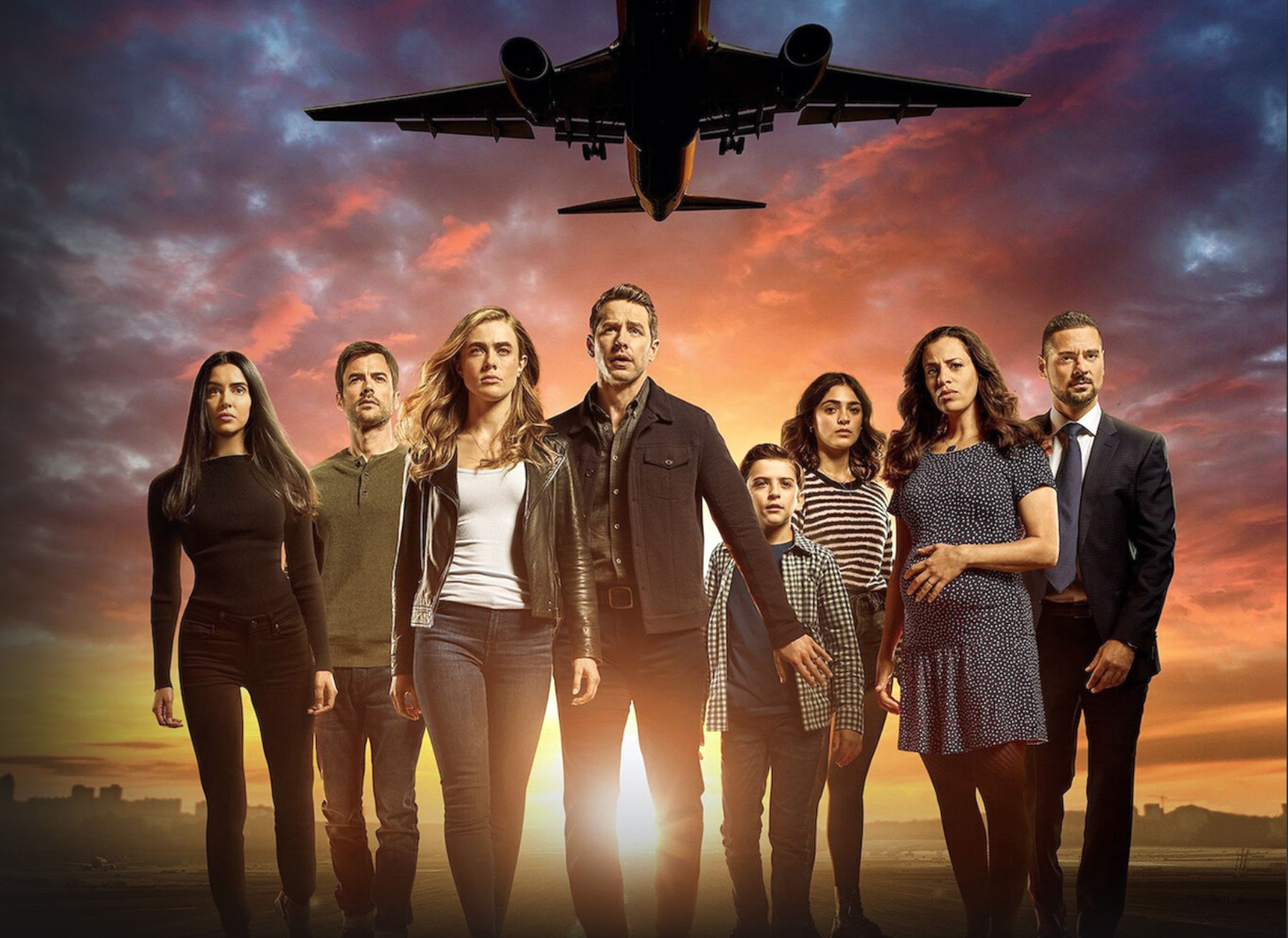 Have never watched a movie that is really full of mysteries that is very difficult to understand till I watch this particular movie titled Manifest which was recommended by one of my friend who watched some part of it. Before she recommend it, I do saw the movie on netflix but always skip it since I was watching stranger things which is another outstanding movie which I will about one day. I quickly pick this up after watching manifest and at the start it was not looking interesting, maybe due to the fact that I love sword and blood shedding related movie but along the way some mystery things start happening and I was really curious to know what really happen and what their fate will be at the end of the movies

It all started when the fate of some flight passengers entered this flight named Montego Air Flight 828 which got missing for 5years and everyone thought the 828ers were death, but the passengers thought they were in the plane for just 48hours, things went cranky when they witness a huge thunderous moment in the sky or should I say a storm, It was so strange that they were scared, but the pilot was able to drive through it, after landing, they receive the greatest shock that they got missing for 5 years and most of their family mourned and move on. Things wasnt they same, got quarantined and some people believe their existence was a miracle, while some didnt accept their existence and started the Anti-828ers to harm them. On the other part, there were some government workers who are secretly finding out what really went wrong. As time pass, strange things started happening, they hear voices like commands which tell them to do things or prevent things from happening, some started seeing visions.

They stone family werent left out of it especially their twin boy Cal who they believe was the major key because he can draw what will happen in the future and need to be protected from those trying to get a hold of him, they solve most problem they face and Micheala Stone who was a cop, help the police department with the callings and vision she do received. But things started changing when some certain people returned from the death such as Zeke and the rest. Things change when a thief got drowned for 72hours and was alive but finally die 72 hours later, The 828er starting receiving a calling about their death date which will happen exactly the total time they were gone. Upon everything happen to them, having a death date calling was the most shocking to the stone family, Cal saw it first before others, Ben Stone (The Father) was really tensed, no one want to die again and the wife is not ready to lose them again, So they started finding how to solve this death call mystery, When it was time for zeke (now Micheala Stone husband) to die, on his death day, he received a calling, almost at the end time he was able to fulfill the calling by saving cal from the 3 criminals when the 4 of them got stucked under the ice, so zeke didnt die, really wasnt receiving callings again but he started seeing through other feelings in a new dimension. So they all thought, if they were able to solve the callings given during their death date, then they wont die again but they were proved wrong when 2 out of the criminals did what the callings want but the 3 one didnt yet they all die together. This put them in a new level of fear and also made them discovered all 828 were in one lifeboat and they have to be saved together or they will die together.

My Take on This

I was really sad when I find out the episodes wasnt complete because i was really curious, I want to know what is behind the mystery, what exactly happen to the flight 828 because they later discovered some part of the plane in different places, If they really die and came back alive, who own those callings, it is from God or there is a many super power controlling all of them or is it the end of the world (as some anti 828ers believe). This movie really bring in a lot of unanswerable questions and I cant wait to figure out the answers to some of this questions. It is really an interesting movies to watch an worth my time.

I'll have to check it out, sounds interesting
Thanks

glad you find it interesting, do check it out