All of my Crypto Worth (Over $10k) is EARNED not Bought - Hive is Blockchain King!

It's about two weeks to my Third Anniversary on the Hive blockchain and it's cool to look back to where I started and where I've reached. Many times I've said that joining the blogging army on Hive then in 2018 was typically for fun and learning and eventually, earnings started coming while I enjoyed myself and grew through the process. This was possible because I joined a blockchain like Hive.

I will always be grateful to @Tomlee who first told me about Steem/Hive on January 22, 2018 and how it can help me engage my writing/research skills. His perseverance to ensuring that I found some good reasons to hook up with the blockchain is quite commendable. This is one of my motivation for helping others succeed here.

The first impressions I made on this blockchain was to connect with people and learn ion every good way possible and today, I'm versed with a lot of experience and testimonials in the last near three years.

From then till now, the $0.182 has grown incredibly and I've reinvested the accruing rewards as well as withdrawn as much for my daily expenses. Presently, my main acount sits on near $10k and I'm glad that they are mostly held in stakes which mean that more would come from it in the near future. 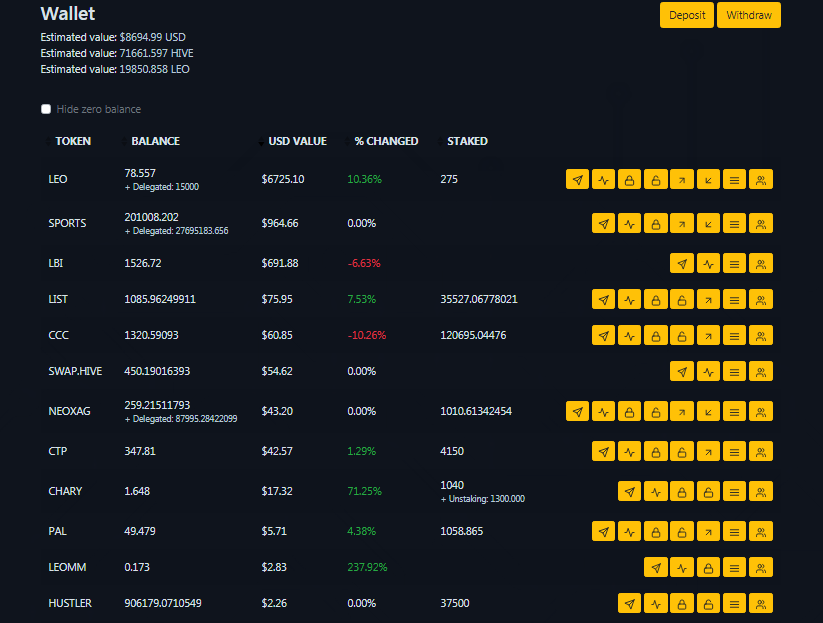 I can loud it anywhere that Hive is the best blockchain to build a community and is built to last sustainably. Fast, Scalable and Powerful is just an understatement of Hive's characteristics. It won't be bad to call it the Blockchain King. 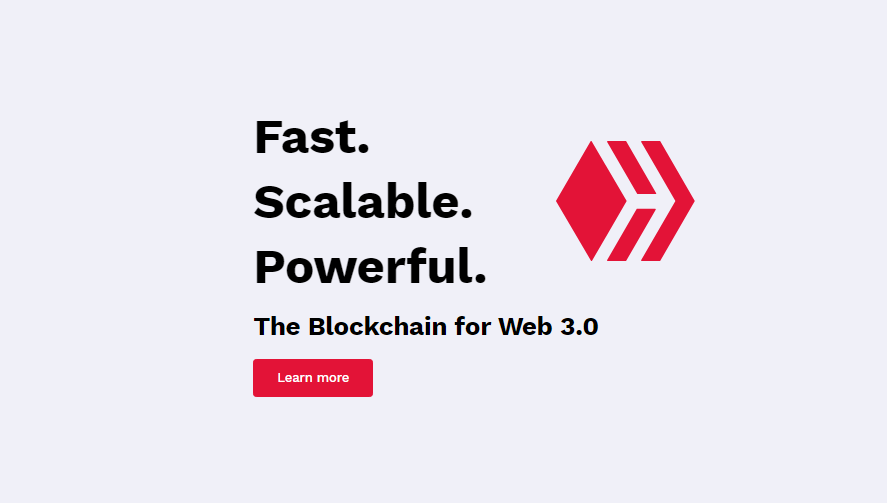 Most amazing is the fact that the Hive blockchain allos for other products to be build on it in layers, that's why we have the second layer which has become the business and wealth creation layer for Hive through which we have @LeoFinance @Clicktrackprofit @Hivelist @SPortstalksocial and the host of other second layer communities with tokens of multiple utility.

I remember sometime when @Theycallmedan echoed that it is safer to earn crypto and not buy it. This really sank into me and I tell that to everyone that is new to the crypto sphere. While I have bought crypto over time, the purchasing power is drawn from the earned crypto. 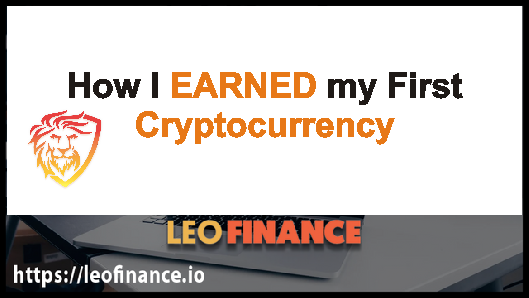 My First Crypto ever owned was STEEM, now HIVE and since, its been growing unlimitedly to the present value of over $10k and it actually started with $0 investment.

This is still the very beginning of this journey and looking into five years from now, it would be a bigger story. Then, the several Hive tokens would have reached maturity and the least of them should have been trading at $1 and more. It's good to remember that it all started from nothing.

This is a tremendous story. It shows the value of coming on here and being consistent over time.

Just wait until we really get the big moon shots from some of these cryptos going.

Indeed. In fact the figure stated above excludes the earnings as STEEM in the first and second years. This is mainly accumulated over the last 15 months of second layer tokens.

I can't wait for that big day.

It's amazing that we have a place that we can grow even from scratch. HIVE provides us with this and more.

Very true. A place to grow to limelight from the scratch.

Nicely done bro, very impressive. $10k is a lot of money, especially considering that you started from the bottom.

Thanks bro. It's always exciting when I look back to see and it's really buzzing around the second layer tokens.

You took a Gamble that paid off big time.

Amazing story! We started about the same time but you are about 5x ahead of where I am at. :) No worries for me though I am finally starting to see how powerful this platform can be and I believe the future for all of us is very bright!

Some very big things are really happening around the second layer. If you give a little more of your time to creating and curating contents at the second layer level, things would change positively for you.

My last couple months have pretty much been consumed by getting into LEO. I have over 1600 staked and another 1500 LBI and I am commenting/curating everyday with a post every now and then. I still find time to get in some photography posts on hive though. :)

You're really working hard especially with consistent engagement. THe oncoming Lightning-DB would be a game changer for all users who are in the engagement game.

Today we are much more likely to grow than 2 or 3 years ago. Several ways to get started with second tier communities and Hive-based blockchain games.

It is having focus and consistency that time will do its part. I hope you achieve your goals.

Today we are much more likely to grow than 2 or 3 years ago.

This seems very true. It took me a long time to start getting more than a few cents for my posts on Steem when I began. Getting involved with LEO kind of rekindled my creativity all the way around. Even though I was doing okay on Hive something seemed to be missing. LEO's interaction and the knowledge being shared there rekindled my passion for the whole Hive ecosystem.

And all of our effort and engagement will be rewarded in the near future. LEO is already beginning to show signs of appreciation, but due to its potential, a lot of interesting things will come.

HIVE is very underestimated but I think at that moment it is to accumulate more and more. We will still be very happy to be believing in its dormant potential.

HIVE is undoubtedly underestimated, but we all know how valuable it is due to its wide utility in being able to present different ways to make money and it's true, without having to invest in anything initially.

I hope more people can discover the wonders that Hive blockchain provides us. For now I am not concerned with its price and at the moment I really want to accumulate the maximum of HP while its price does not take off.

The future will be incredible for Hive and for all second tier communities.

Congratulations on the great performance! $ 10K is a lot of money and I know you deserve it.

For now I am not concerned with its price and at the moment I really want to accumulate the maximum of HP while its price does not take off.

Great lines. ANyone who has his eyes on Hive's price would not invest and that't the biggest error one can make here. 15 months into Hive's second layer has given me that incredible result.

It will be great to see HIVE reach $ 1 a day, but until that day is over, enjoy and accumulate.

So it is very important that we keep focused. People need to know what we are doing here and what they can do as well. Our mission is to transmit the infinite opportunities that Hive provides us.

So you completely missed mining when it comes to other crypto?

This is really amazing!