What is with Ford's coil packs 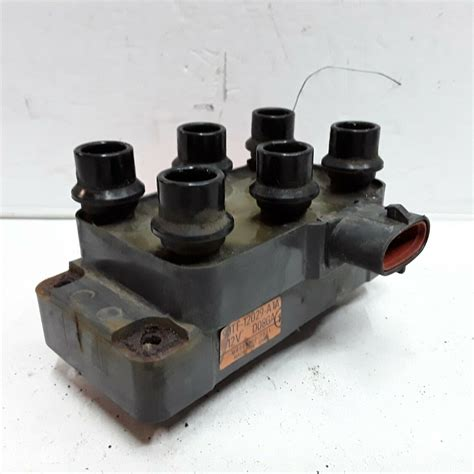 shelleys coil packs are upside down. so in its case, they tear the coil packs away because of their own weight but on some cars like the later luminas and lots of them their upright and on a little electrified metal table and everything. I think its because it tries to separate away and cant though because of the bolts. it would probably have to be so heavy it would break the little electrified table