@tonytrillions
over 1 year ago
Proof of Brain

How do we control addictions?
Do we stop cold turkey,
or do we ease ourselves out of it? 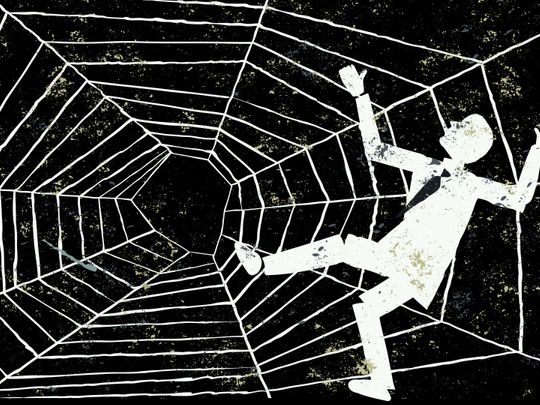 I had a friend from college who became an alcoholic when he graduated from undergraduate.

The guy had a lot of pressure dealing with law school & being in his profession.

One time he invited me into his law school where he had to do a mock trial.

For law school,
there is a class where you prepare the entire semester to be part of a trial.
You are presented with a case.
Given a judge.
Witnesses and all that.

This was dope.
I was invited to be a part of the audience and watch.

As I was watching my friend in action, talking about why his 'client' was innocent...
I noticed something.
"What?"
He seemed a little loud.

Maybe he was getting in the lawyer zone.
But maybe it was something else.

I've seen him in our undergraduate parties before.
Can tell when he's had a little too much to drink.
He gets loud.

And the tone he had in the mock trial sounded strangely similar to our undergraduate moments.

Others thought he was in the zone.
And I thought I'd give him the benefit of the doubt.

Once the trial was over..
a few of us went to the back to meet up with the mock trial participants.
And soon as I greeted this friend...
I got a strong whiff of jack Daniels. 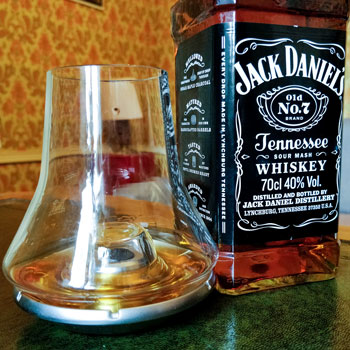 Yea.
He had been doing this case tipsy or drunk.

That was one of the memories I had of him before he went to seek help.
Before he admitted to himself that he was an alcoholic.

I feel for him.

When I was young, I wondered why people didn't just stop.
Could it be that hard?

But that's when he was saying he feels STRONG sensations in his body when he just tries stopping.
He starts shaking & goes through insomnia.

You learn something new everyday.
And seeing this friend go through alcoholism showed me to be more understanding when someone is battling addiction.
It seems easy from the outside.
Difficult when you're actually going through it.

One thing I recall him doing was easing himself out of alcohol.
Where he would not quit cold turkey.
But gradually do less & less.

To take it a level further, he had an accountability buddy, support system & application that measured how many days he went without alcohol once he was in his groove.

When he saw the days piling up,
everything felt more REAL.
And overcoming this addiction was doing wonders for his confidence. 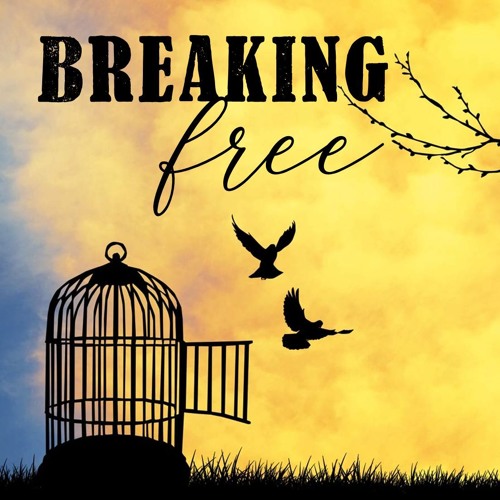 This post isn't about telling you to quit alcohol.
Instead, its to showcase insights regarding addiction.

It's good to remain aware of how others are going thru addictions. Doing some research to keep your mind aware of this niche of information.

There are frameworks that have been designed so you can move with more clarity if you ever stumble upon it at a certain moment.

Never say 'that could never happen to me.'
Life has a way of proving us wrong.

The next big hive communities and tribes networker...