Fails of the Urban Explorer: A Quartet of Failures IX

Last weekend was the worst one yet. We got in just THREE locations and spent the day going from one sealed-up place to the next, with the odd demolition in the mix.

On top of that, the fucking sky opened around 3.30 pm and gushes of water came down. I hate exploring in the rain, there is too much scrambling, navigating through weeds, and climbing involved. 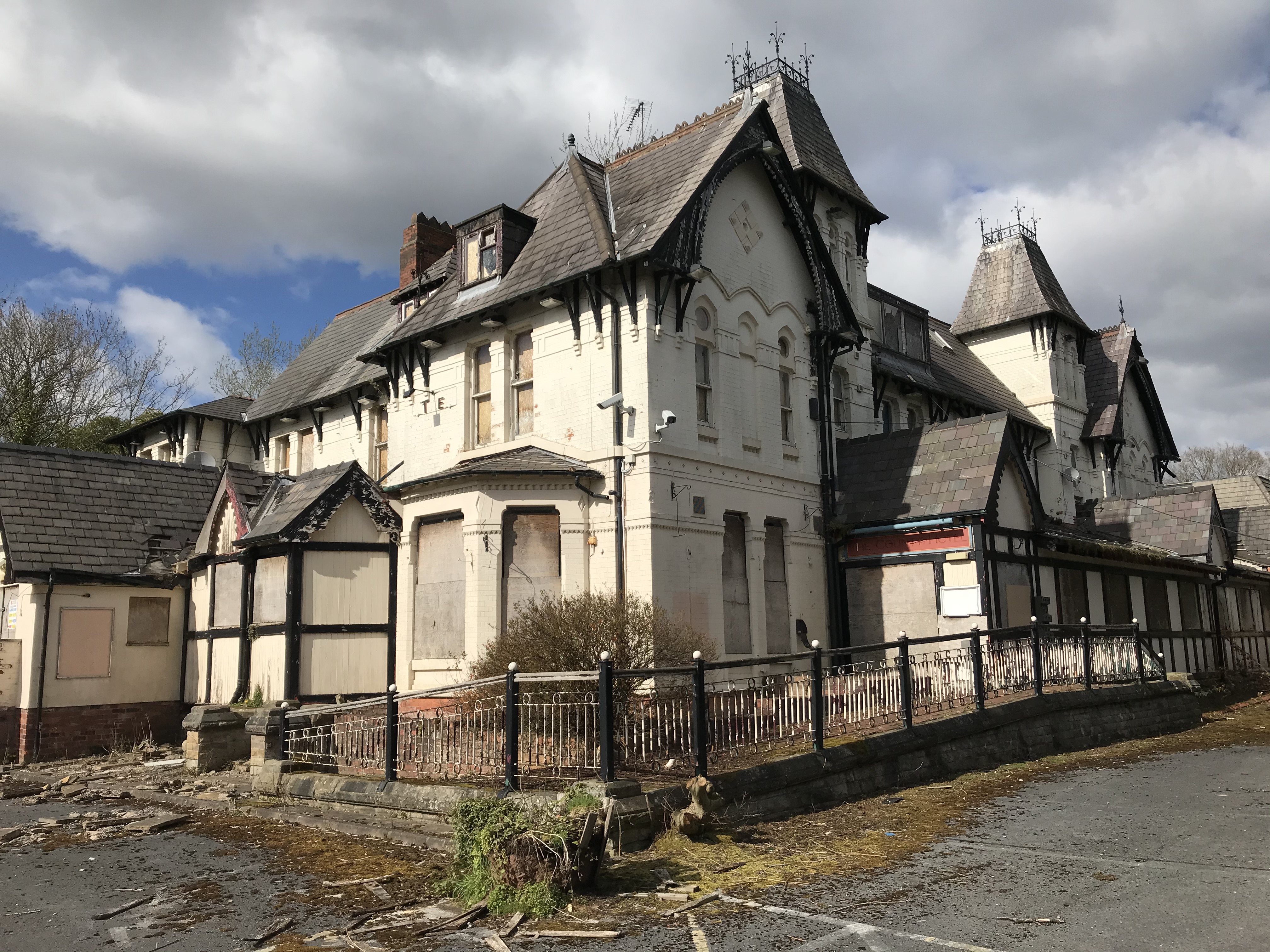 If it rains, you quickly get soaked making for a bad day. The rain that day was unfortunate as we discovered not one, but a parade of mansions all empty.

They will be for another day as nobody knows where they are and I won't tell. Here are some of the recent fails with mini-stories.

This sprawling old pub with an attached Wacky Warehouse has been done by everyone it seems, besides me. 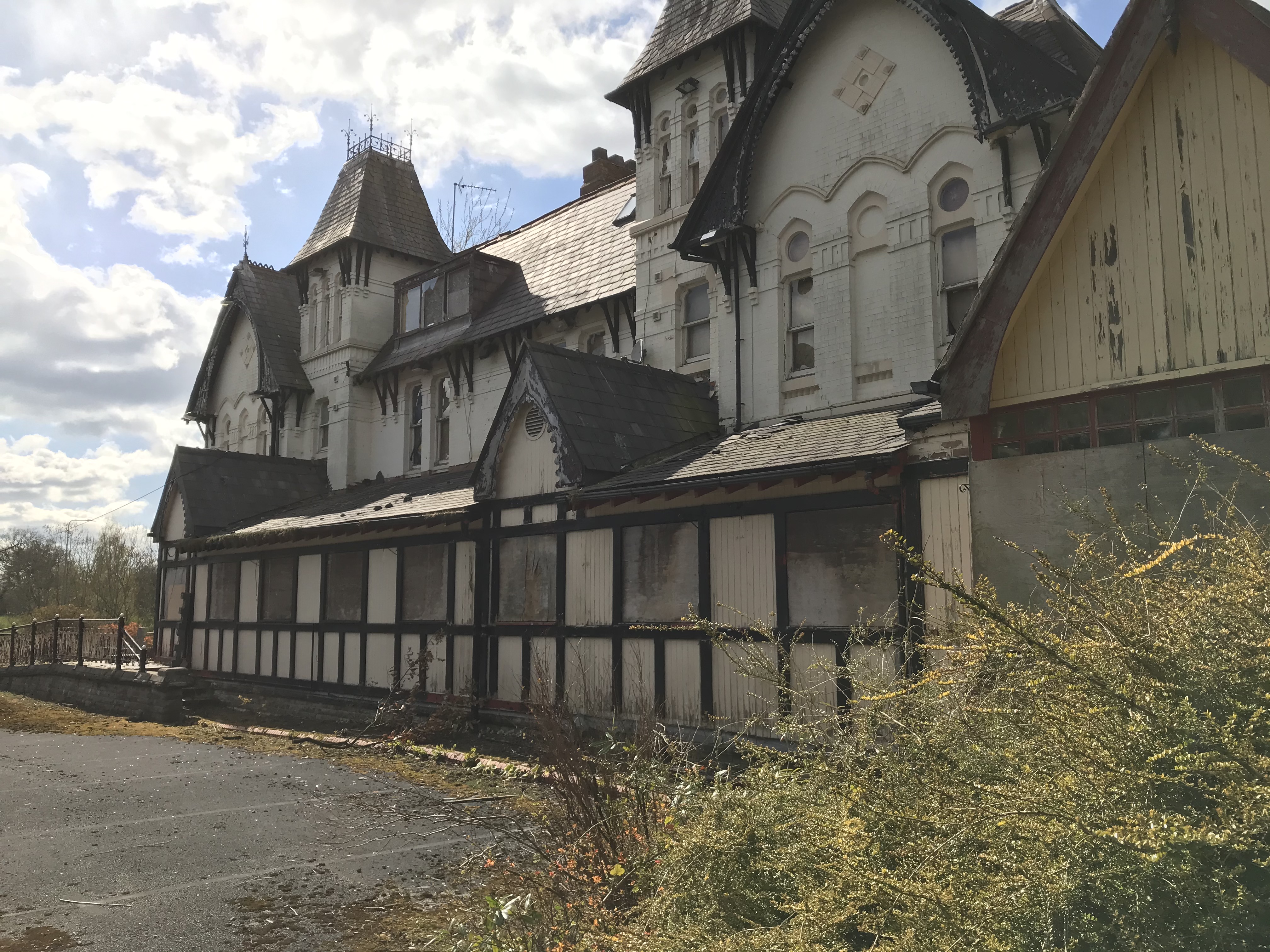 Getting over the anti-climbing fencing proved challenging, and almost gave me a fucking hernia and then I noticed a big hole further up. 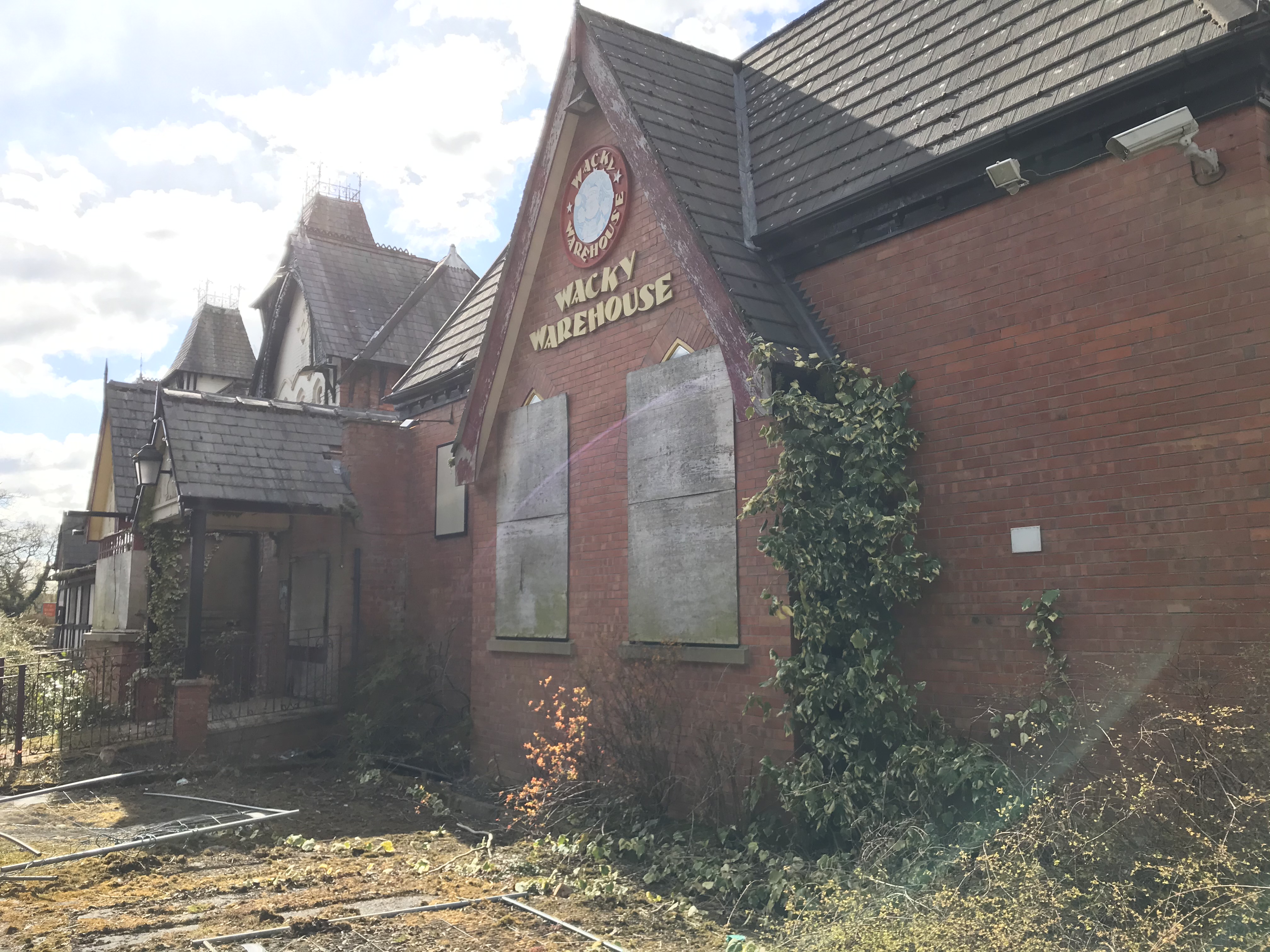 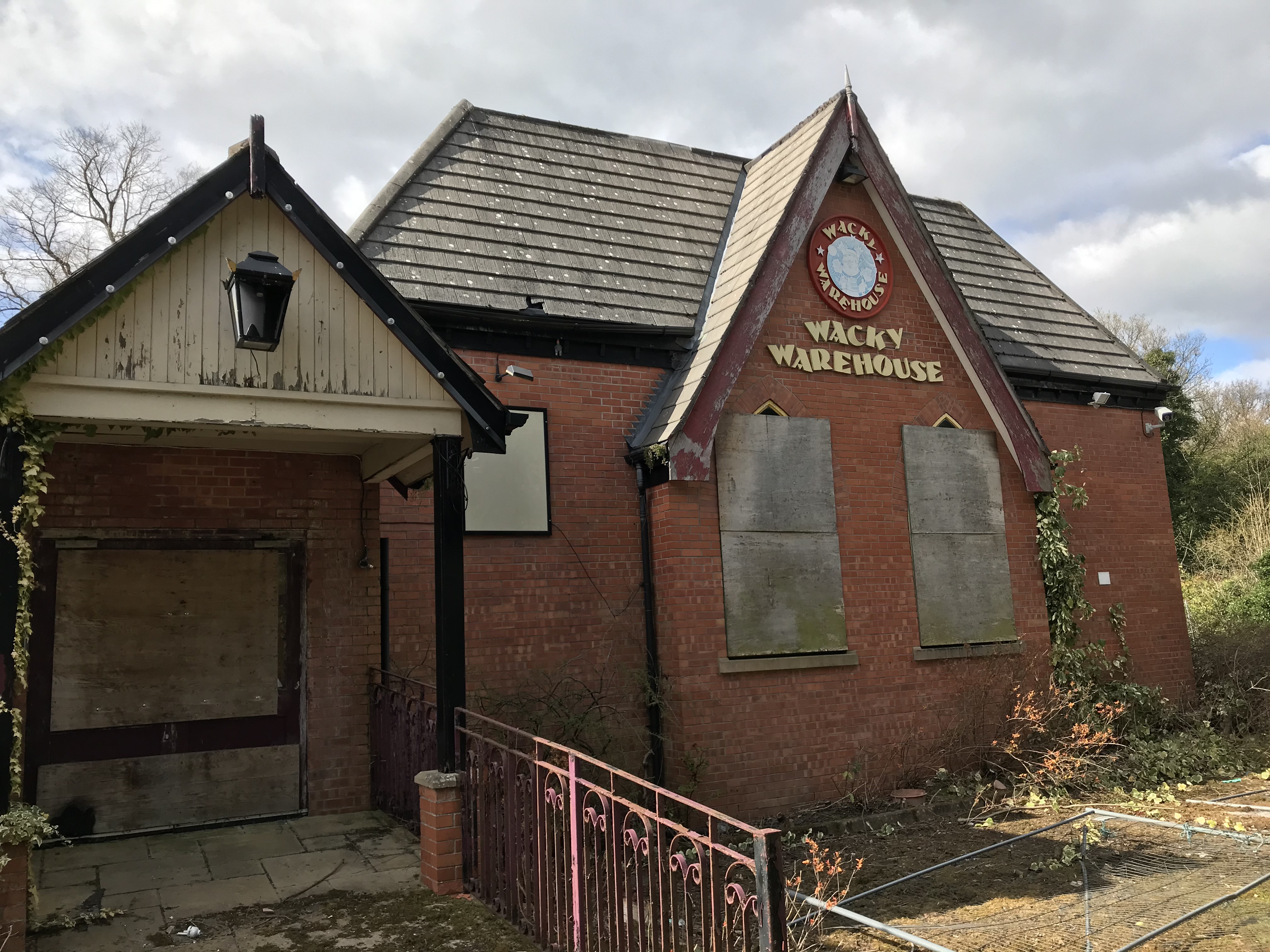 Always walk ALL the way around if you don’t want to give yourself undue exercise or hospitalisation. 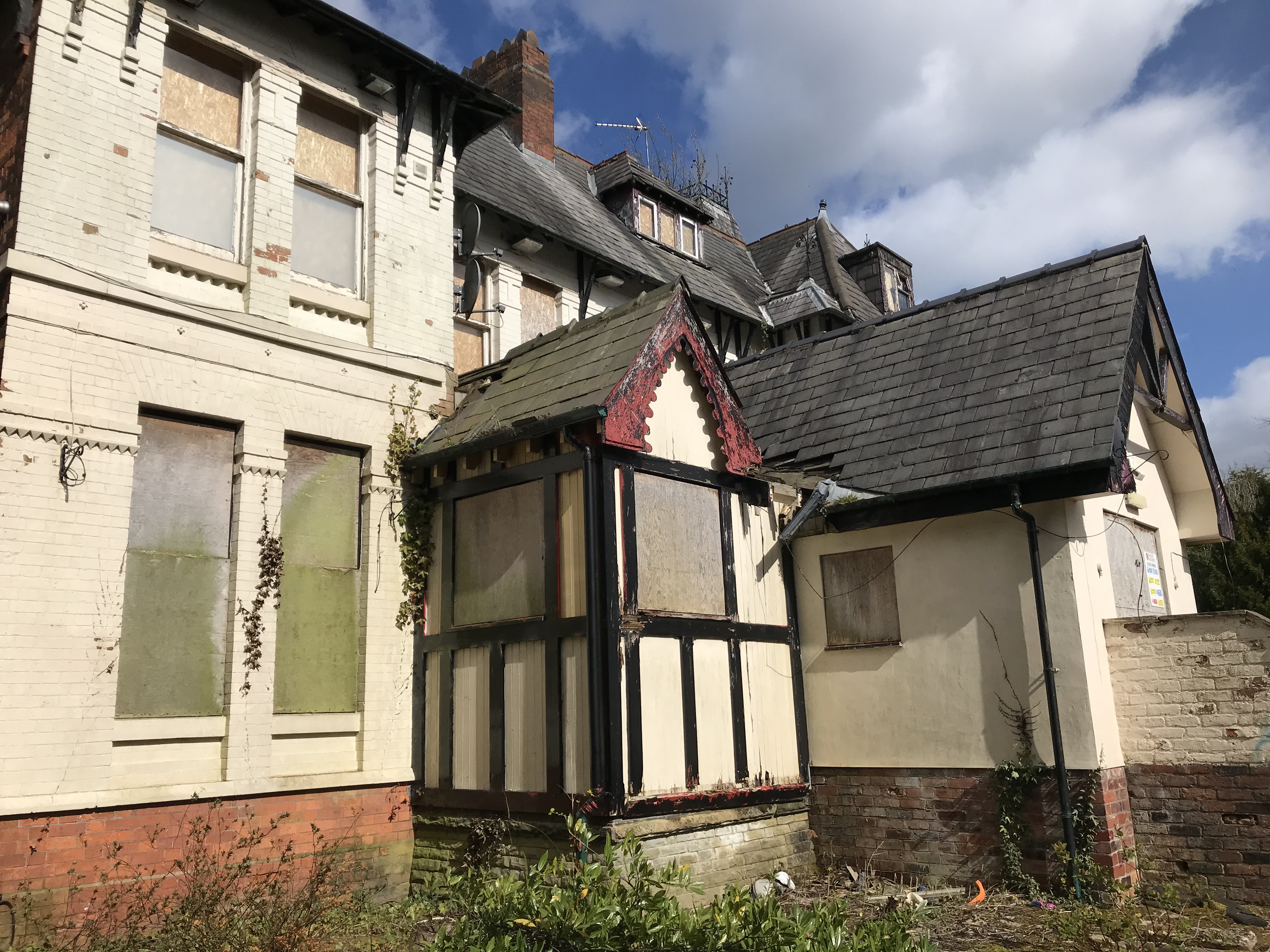 It has been recently sealed. Fair enough. We walked around taking some externals. 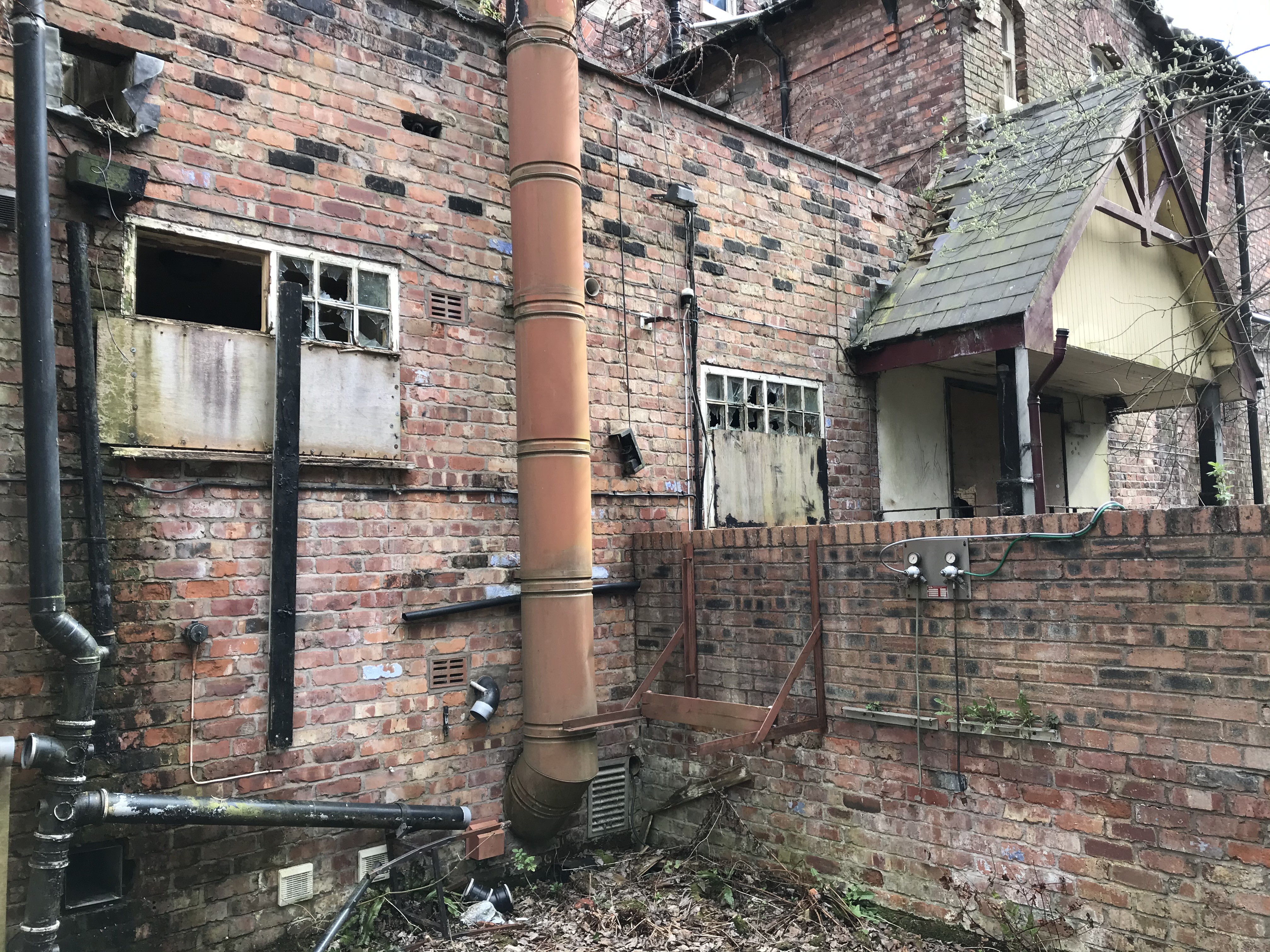 We were about to leave and noticed a middle-aged bloke was advancing on us from within the grounds yelling at the top of his voice.

"I will report you to the police.. I am taking your photographs…, I caught you breaking in.." 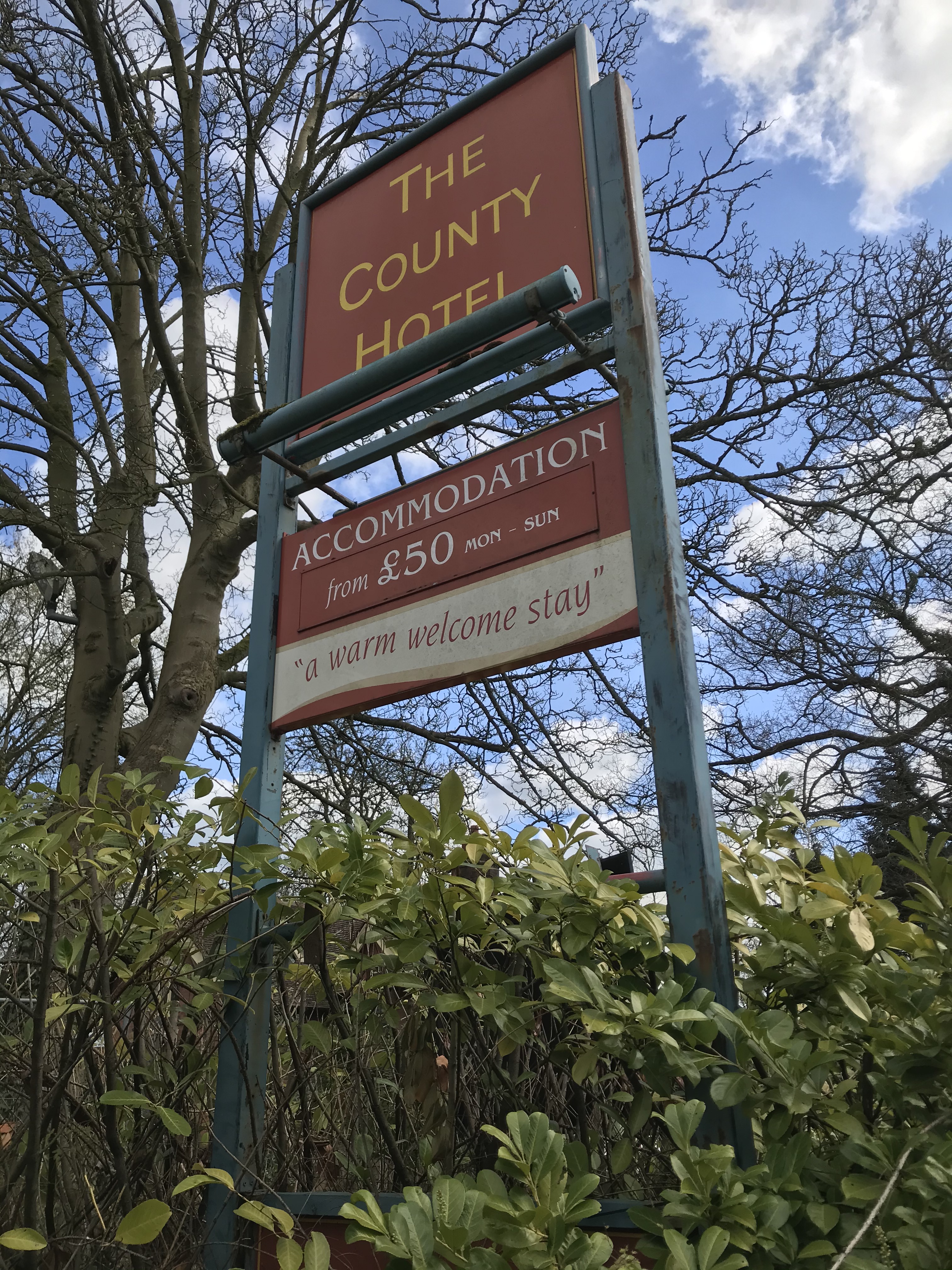 …' it's like we have not heard all this crap and drivel before. Guns first, chat later, no compromise'

This one was likely the owner, knew nothing of UK trespass law, and didn't appear to want to listen. We left through the hole that we 'had broken in through' in the fence amid a torrent of abuse and screaming. #angrybloke waited in his car, probably noting my registration plate in order to forward it to the cops, but did not accost us outside his property.

This was 6 weeks ago. Guess what, nothing happened. Surprise!

Another pub picked off the map by @anidiotexplores. He is quite a resourceful chap, but unknowns can provide a lot of failures. We visited her last weekend and it was one of many fails. Things were not made easier as there is a public walkway right past it. 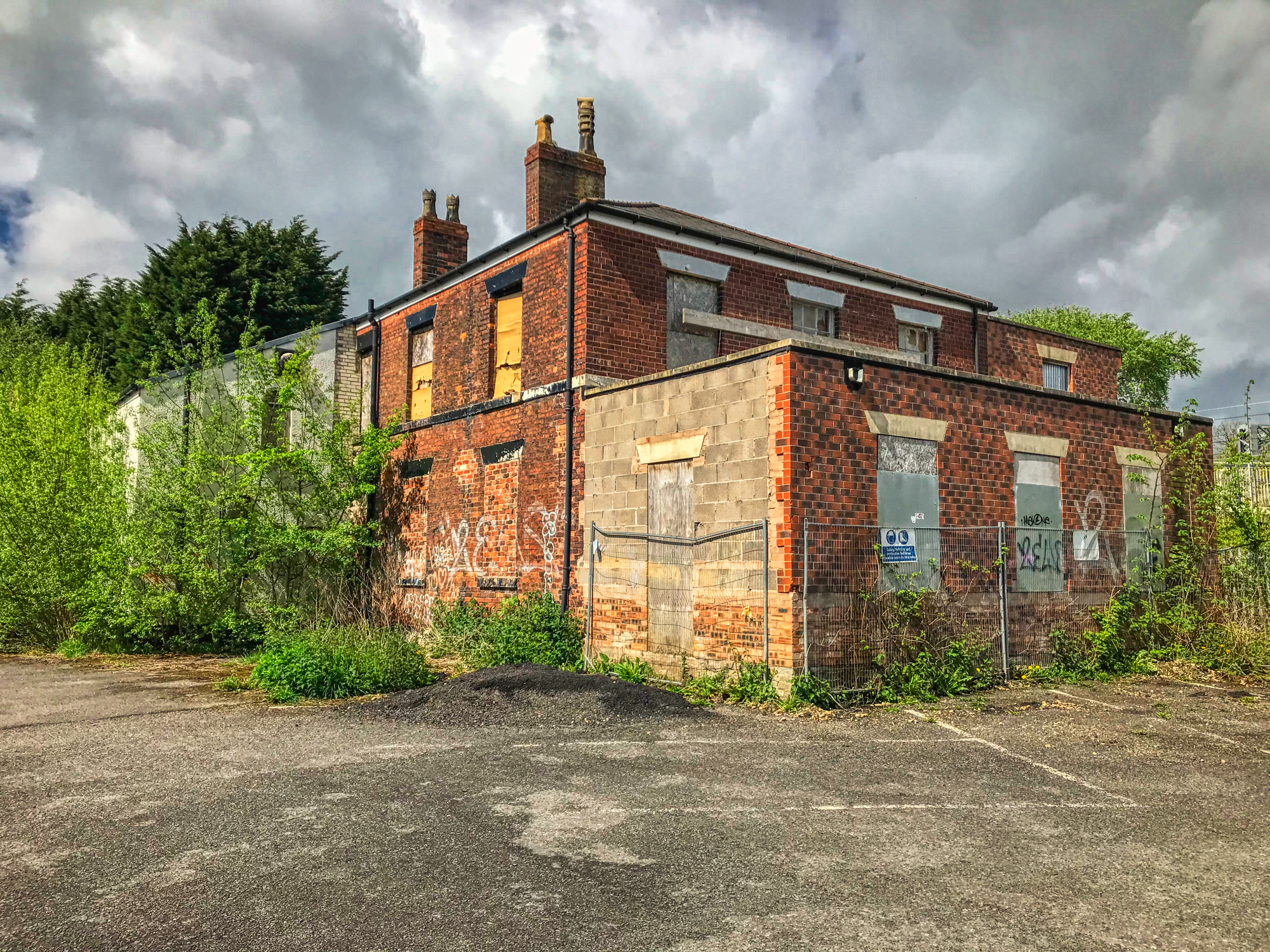 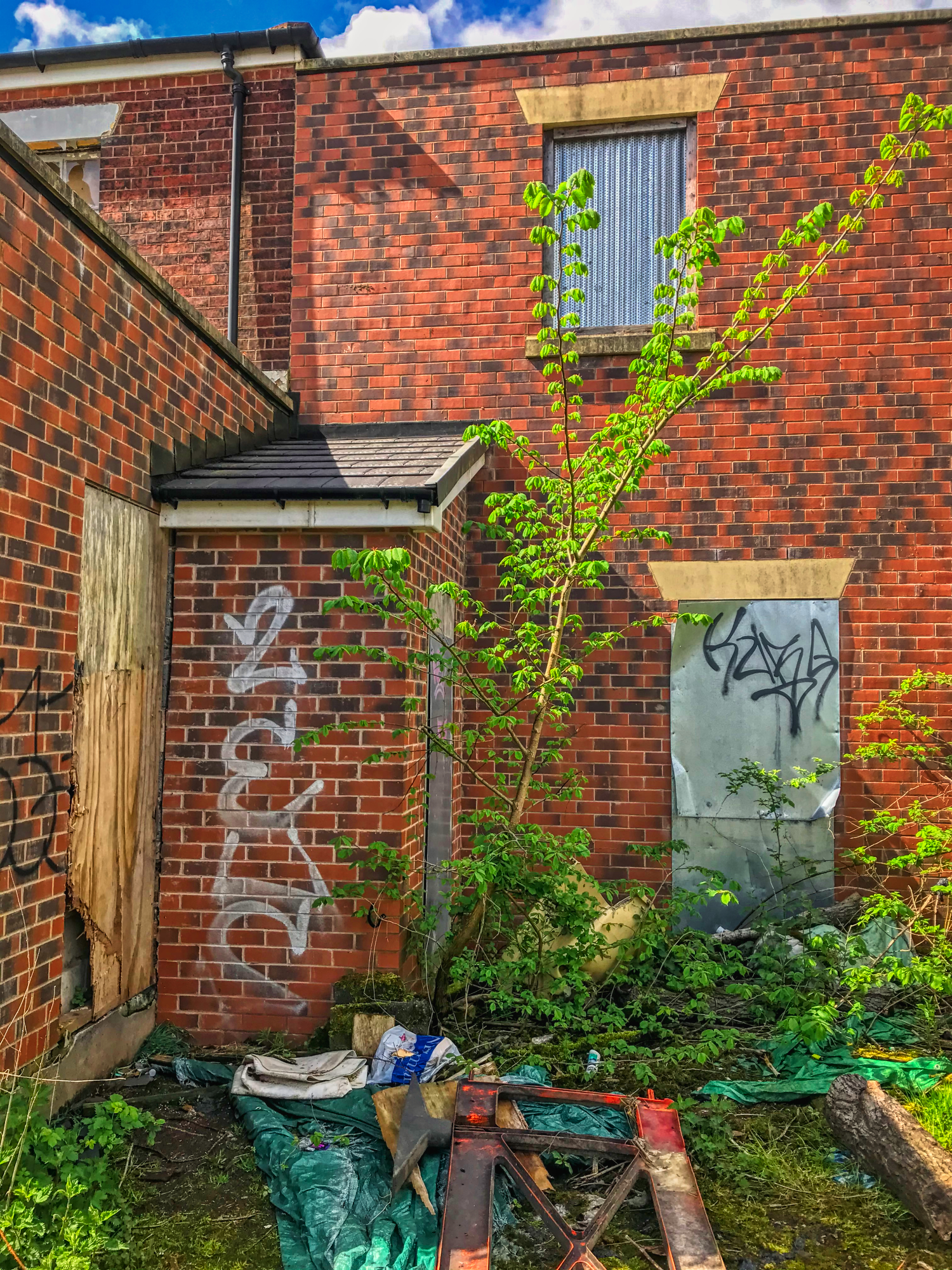 Not that we were ever going to gain entry. Someone has been pulling at that door but found slabs of concrete behind it. 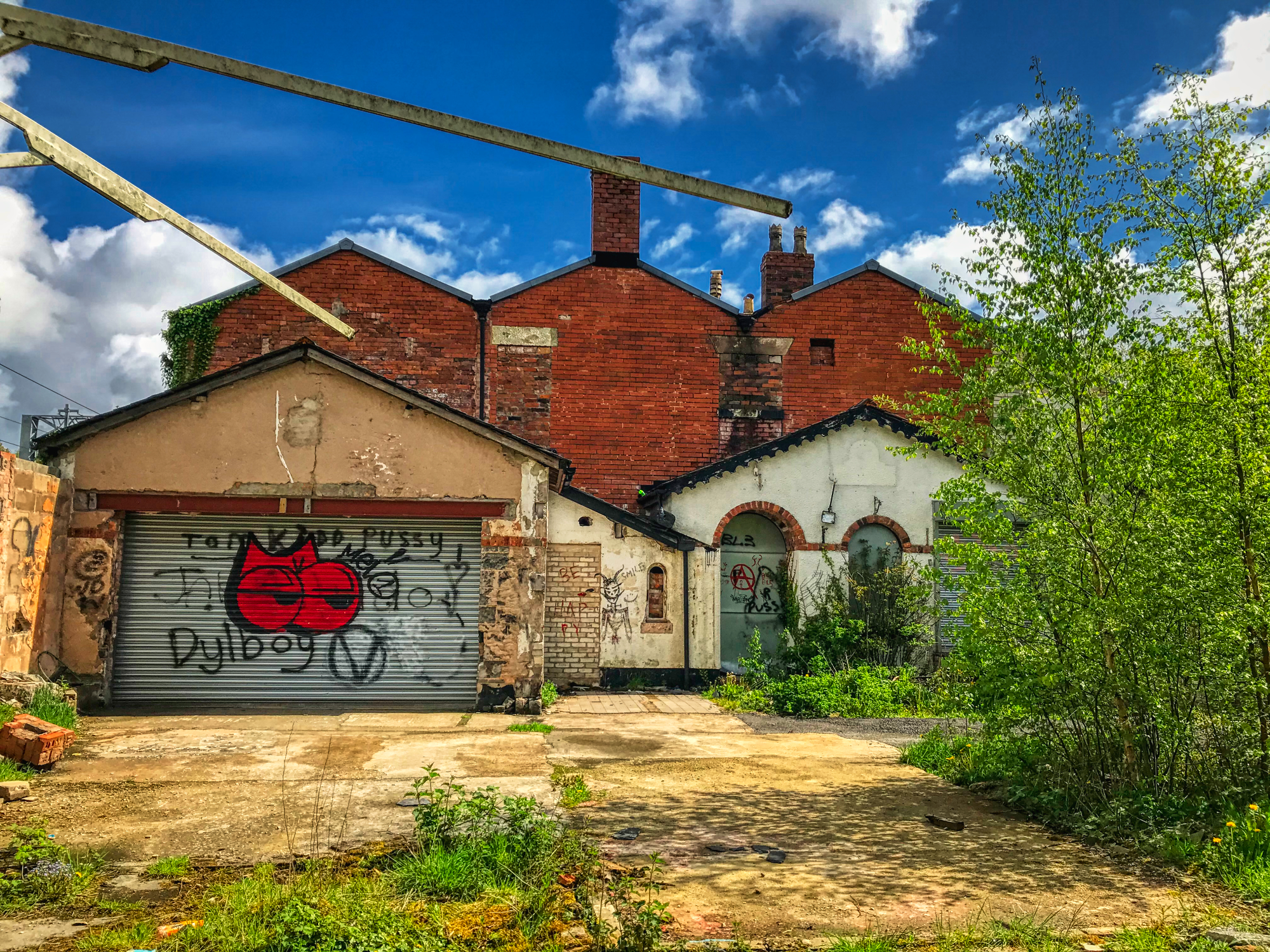 So there you go. Add the seals and concrete blocks to bolster your defence. That keeps most of us, Explorers, at bay.

The images you see were taken last year but we passed by this old church again after accessing Hudson Bay nightclub in my second attempt (will be a later post) during a rare success story last weekend. 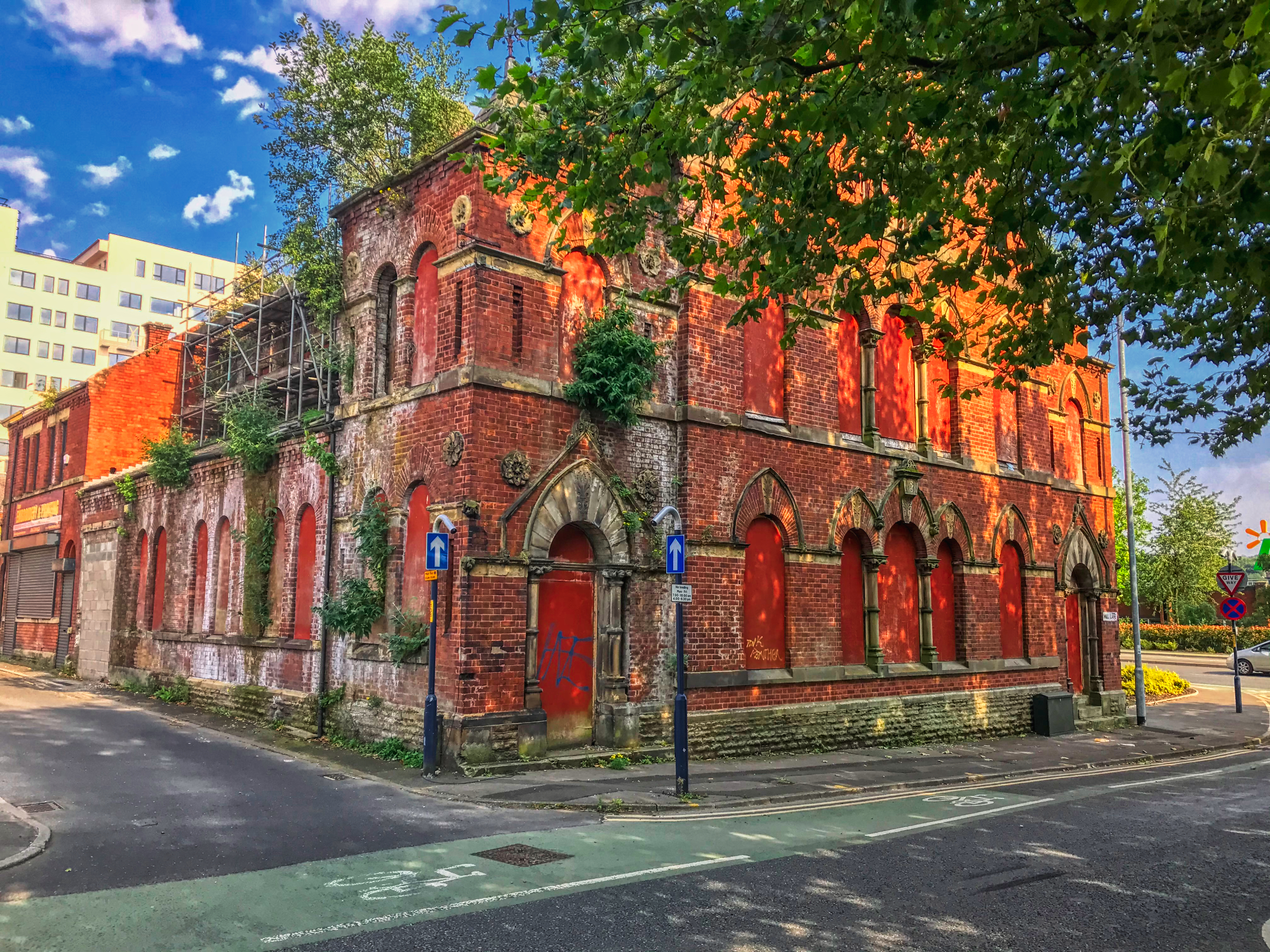 The old church looked very well sealed but we both spotted a weak link. 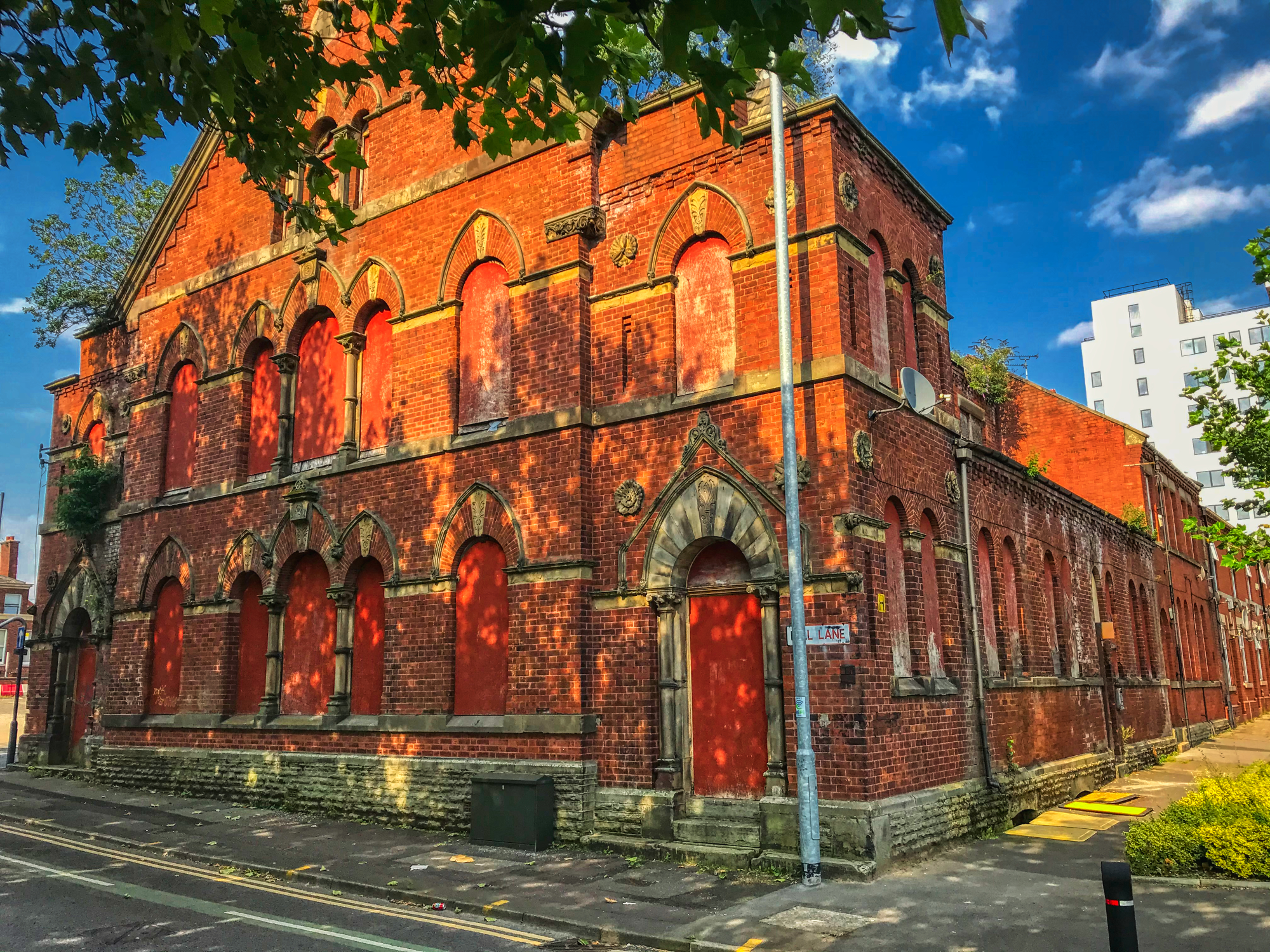 With it being on a main road and the requirement for getting in being, 'you need to be extra skinny and have to be able to completely ignore claustrophobia', we thought better of it. 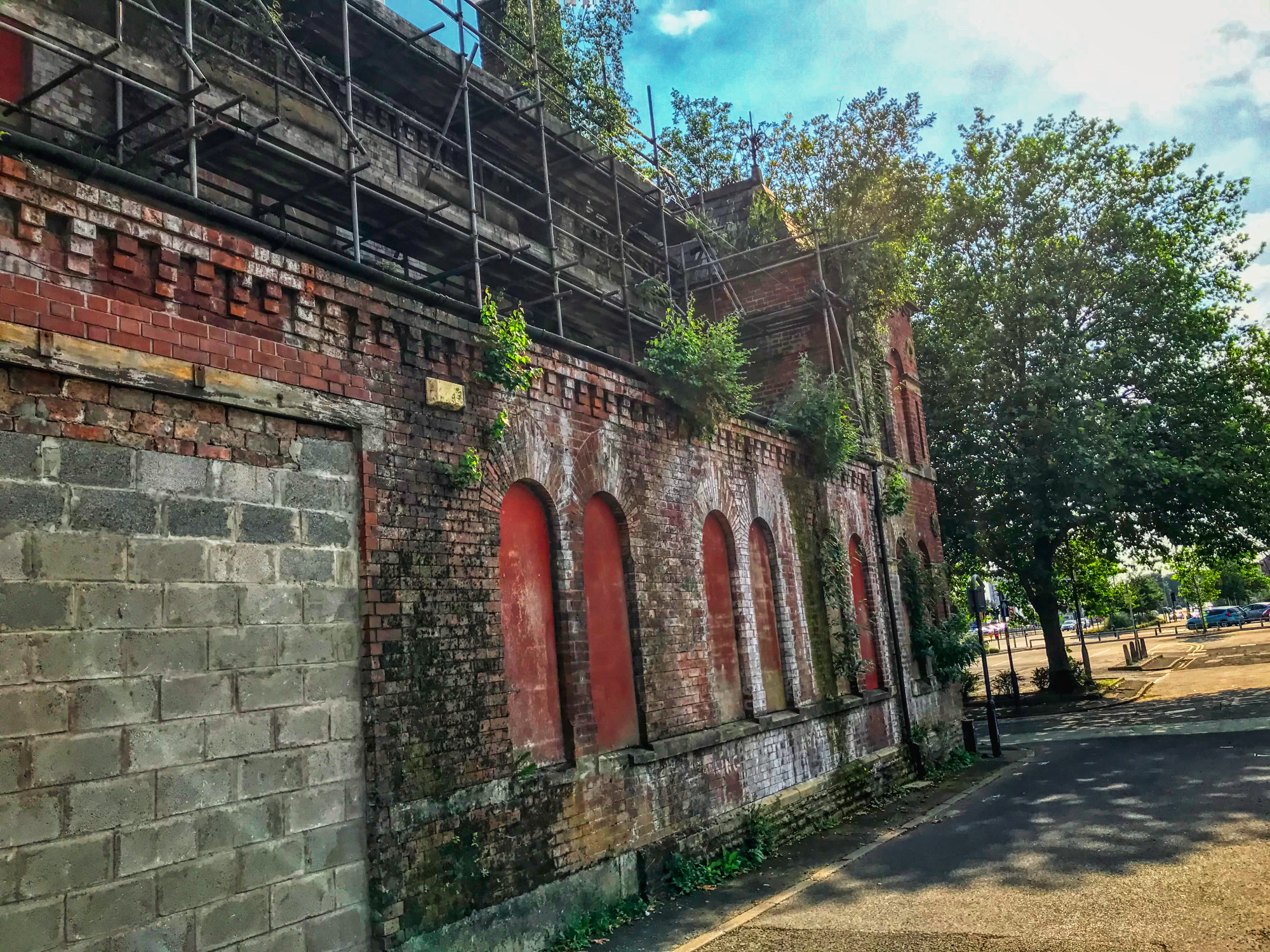 I was sorely tempted but could see very clearly the image of myself being stuck in this hole, with my legs wiggling around screaming for help.

I was told this was a sketchy one and so had no aspirations of access. Hindsight tells me it was a night job. 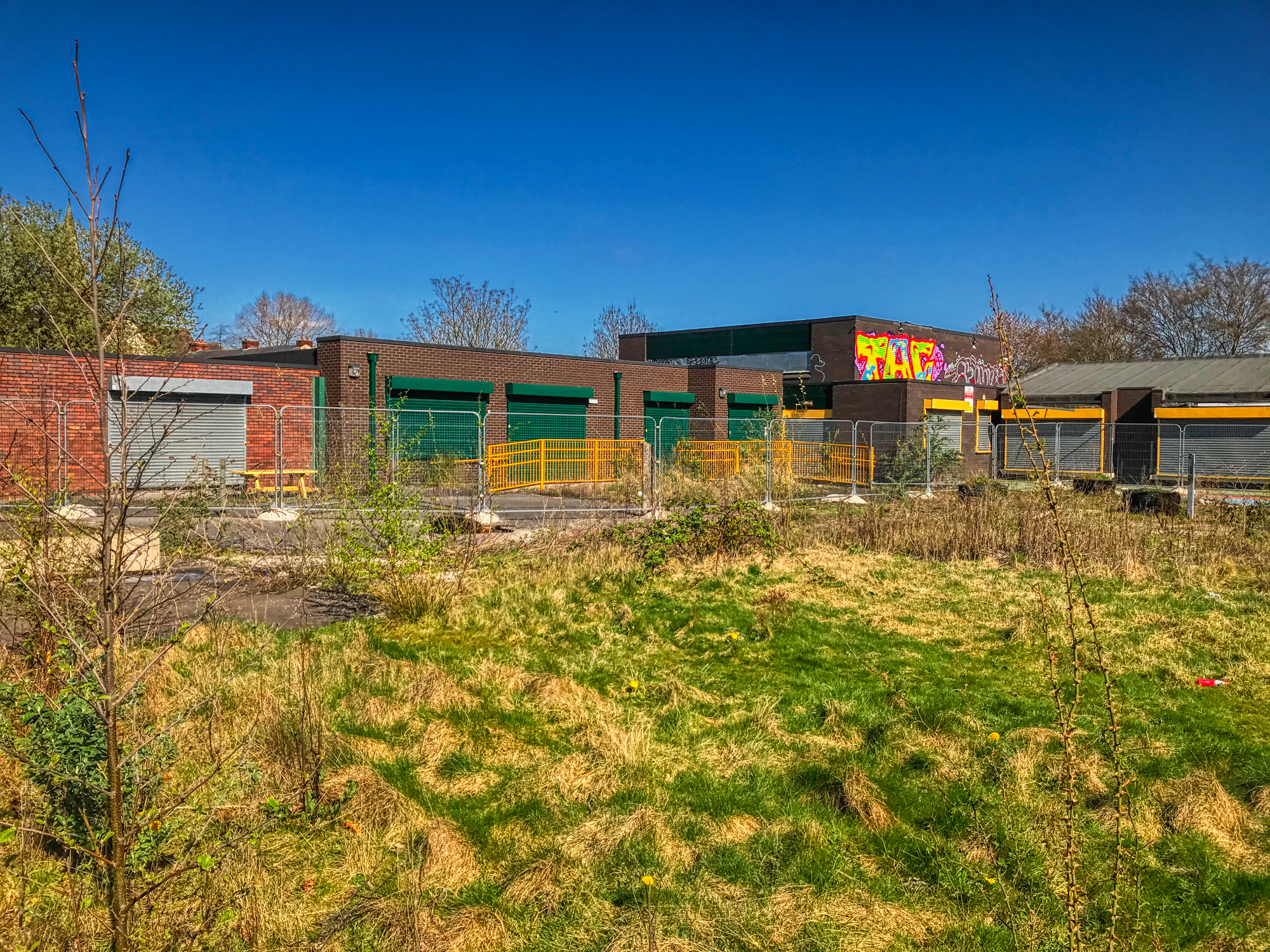 Does this sound like burglary advice? I have to pinch myself at times and say, ‘you are not breaking the law’. 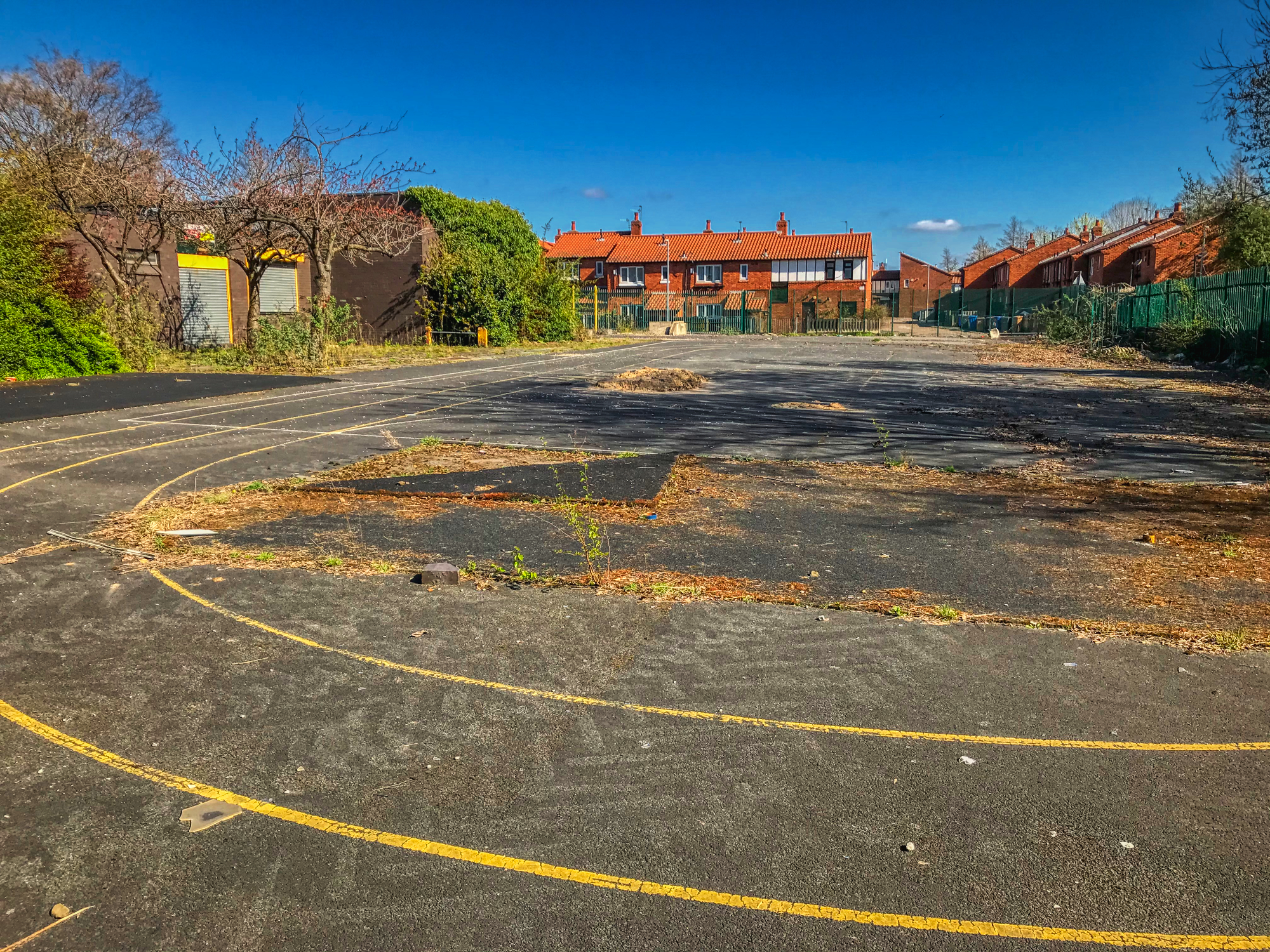 We managed to get in the grounds with ease and access was on the roof. @anidiotexplorers climbed up and advised to not go in there due to nosey neighbours. 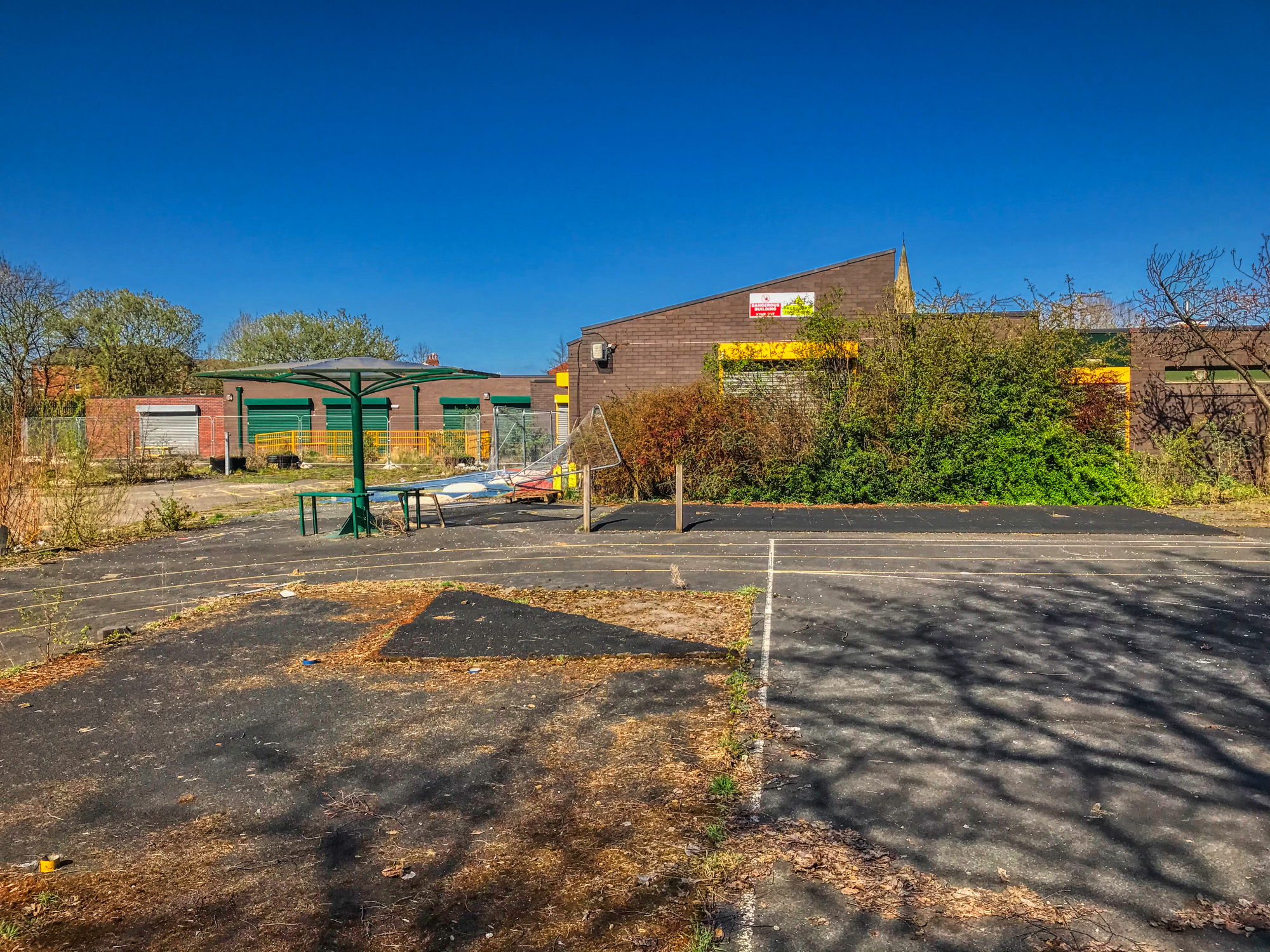 The climb was about at my limits, but it's not always about getting up as getting down usually causes more issues. 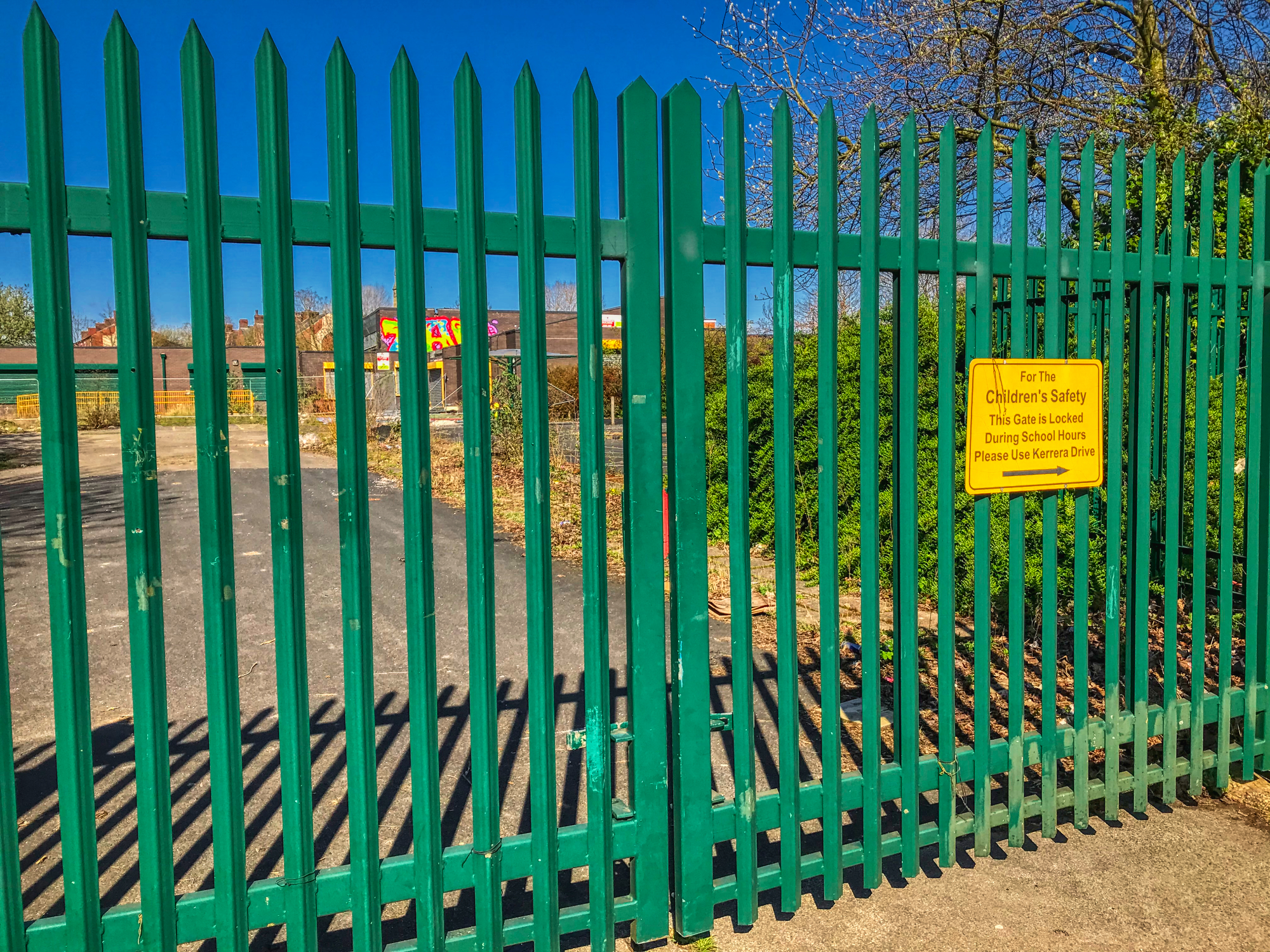 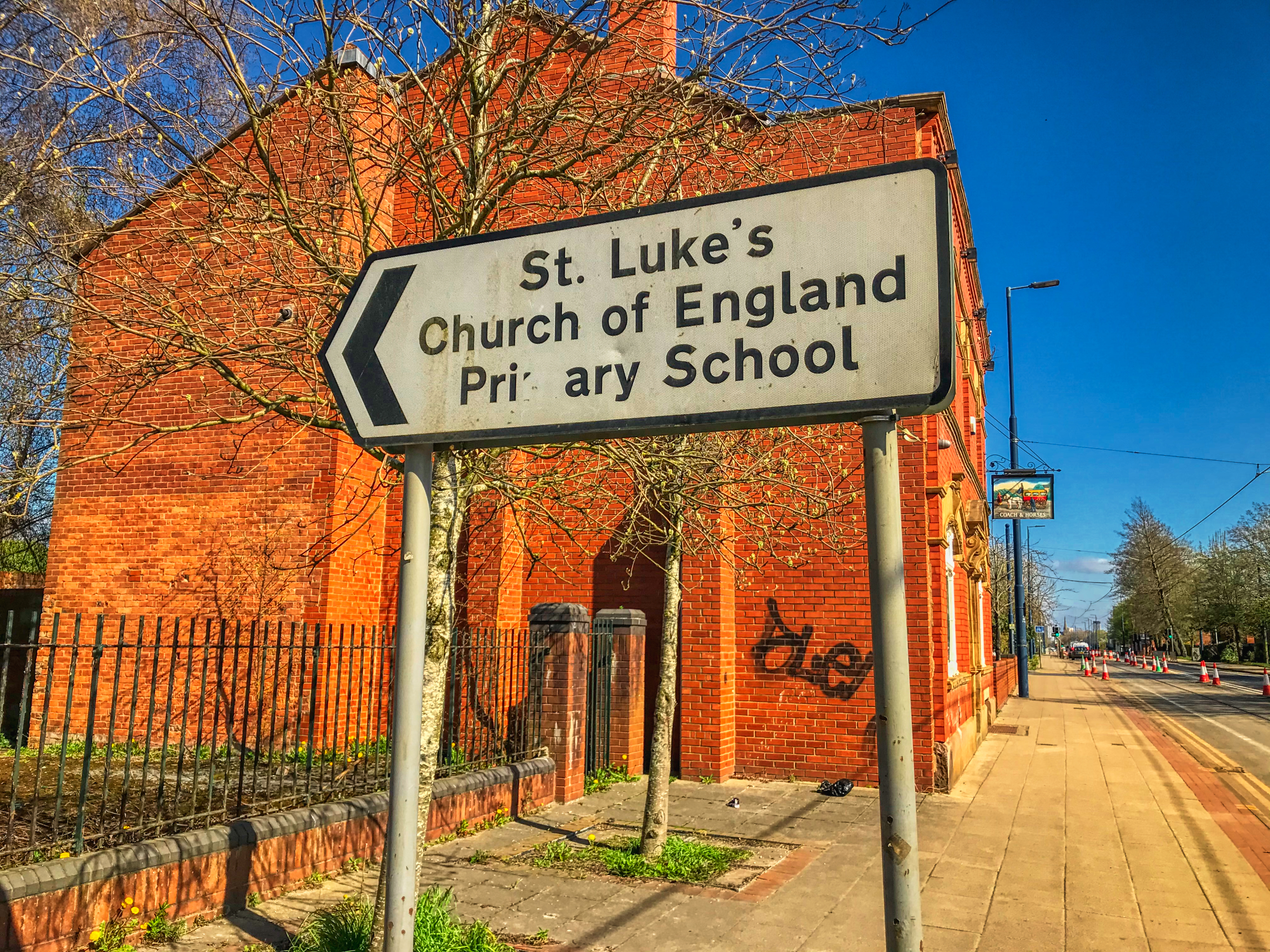 I have been reliably informed that St Luke’s has since been demolished. It was only 6 weeks ago. They don’t waste any time with some of them.

Those angry folk just love shouting but never follow through not that it would do any good!!

It's a new phenomena, never used to be this way. Snitches we're called rats and stuff, nobody liked'em. Enter 2021—snitching is encouraged. They want me to believe it's admirable or something.

Dammit! It is admirable.

Ah the last fence. That was a question of walking around it! Yeah Mr Angry was going a little over the top. He seemed to be the type you can't talk too.. so we just left..

He probably fell to the ground in a raging purple fit and the next urbexer will find his mouldering angry corpse :0)

Hehe, I left it a bit late.., everyone's been in there and it's supposedly a wreck inside. I would have asked him what his plans are for it.., but he was a madman. Apologies but madmen pics are hard to come by.., I have to keep re-using the same old ones.

That's quite an alarming madman pic. Straight up the nostrils!!!

Is that Mornal?! A dude er.. bloke who made your business his business? The more we advance this world of ours the more snitching is encouraged and becoming common practice.

Good morning to you! It's quite irregular to find a specimen so aggressive. One would think I was referring to some kind of insect hehe.., it is his land (probably) but there's no need for all the yelling. He did seem to be quite primed to our arrival, could be a tell-tale about.

The texture on these buildings looks so cool. I really like the bricks.

Accrington Brick, very common around the northern area. Accrington is very close to where I live. Quite a deprived area now.

Perhaps you didn't get in but you bagged a whole lot of good photographs of derelict places in the region... Better luck next time!

!BEER for getting out 😁

I keep forgetting to snap all these fails so I can remember them for a future visit. I have been back to several and managed to get inside later.

Ashamed Old brick buildings are being torn down. Lot of charm and history caput.

Be positive! At least a fail means less writing 😂
I bet that hotel would be good inside how high up is thst gap above the boarding? Shimmy the drainpipe slither over like Spider-Man BOOM

We did contemplate it but:

a) the gap was very small
b) it would mean head first into a drop of unknown depth
c) the guttering was falling away from the wall
d) madman was about to come around the corner several seconds after I took this shot.

Can’t disagree with that 😂