Animals Conservation is the process by which animal is preserved to reduce the risk of losing them for future, scientific and historical purposes. 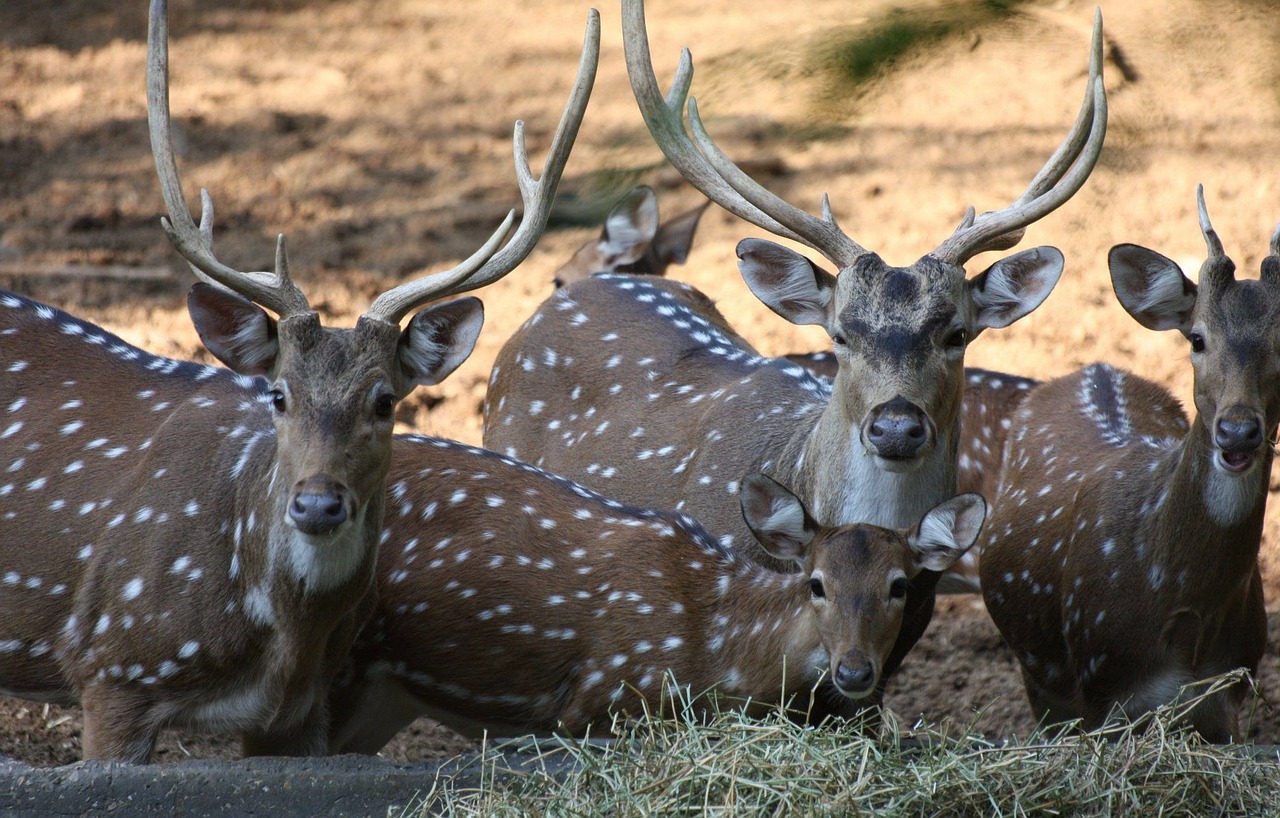 Reasons for conservation of animals

To prevent animals from going into extinction