Second Most Expensive Olympic and Guess How Much It Cost

Have you ever wondered how much it cost to host the Olympic. Well in my opinion, no matter how much it cost, it seems like a great investment for the country hosting the game. The country benefits a lot, you can imagine the amount of people that fly in from different parts of the world to come watch the Olympics games or participate in it. 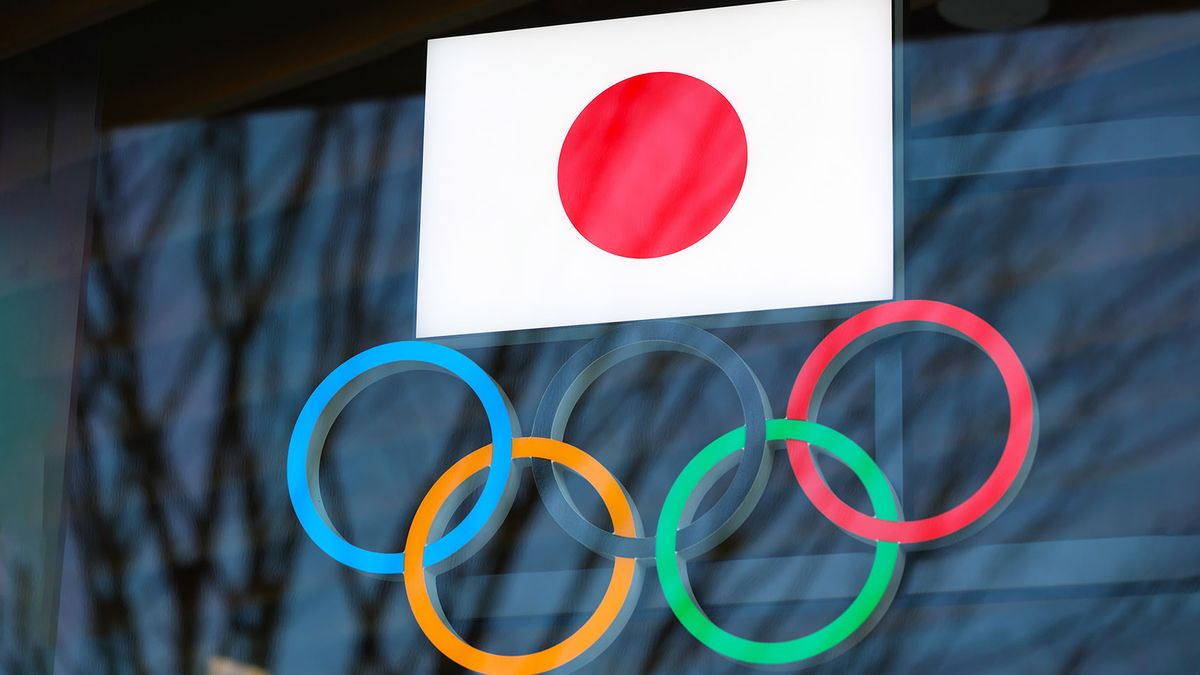 But even at that, it cost the country a lot of money to host and organize it. The country will have to meet a lot of criteria to be eligible for hosting the game. Lots of infrastructures concerning the sports needs to be constructed and built. So this will be called infrastructure cost. The infrastructure cuts across just the stadiums, we are talking about construction of roads that are accessible, making accommodation available for the athletes, not just the athletes the tourist also visiting. The country will have to make sure their airports and roads are well in check .

The next avenue the country will have to spend money on is on operational cost. You can guess what this means, this is the part where they spend money on running the operation. They need staff in the stadium, cleaning staff, organization staff and all. They need staff to plan and organize the ceremony. They need securities. Events need to be marketed, you come to the environment and you see banners of the Olympic every where, they cost money. You can imagine what other things they need.

Most times I ask myself is it just the country that pays for all these? Well majority of the funds is mostly provided by the country while some parts of the cost will be provided by some private sectors who tend to sponsor the event in return gets recognition. 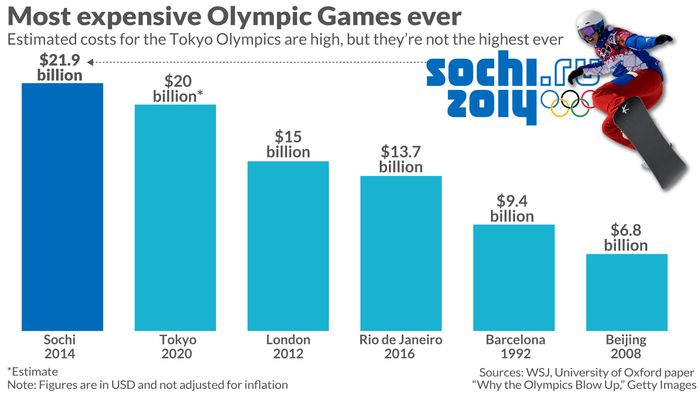 Yeah... of a truth the country is going to spend and incur a marginal cost by renovating but the truth is that they will still make the money back.

Being the second most expensive olympic with $20 billion show that they really plan well and count their cost. Which is the most important lesson i want us to learn from that.

Exactly and mostly for the good

I concluded it was just an expensive party for the rich and privileged after what was said and done following the 2010 Winter Olympics in Vancouver. I couldn't afford a ticket retailing in the hundreds of dollars each, thousands for the Prime events. The total cost was officially $7 Billion but I am sure it was more than that.
The 2010 Olympics are still commemorated on our Canadian 25 Cent coins.

That’s another way to put it. Celebration for the rich.