Movies with Crypto References you should Watch 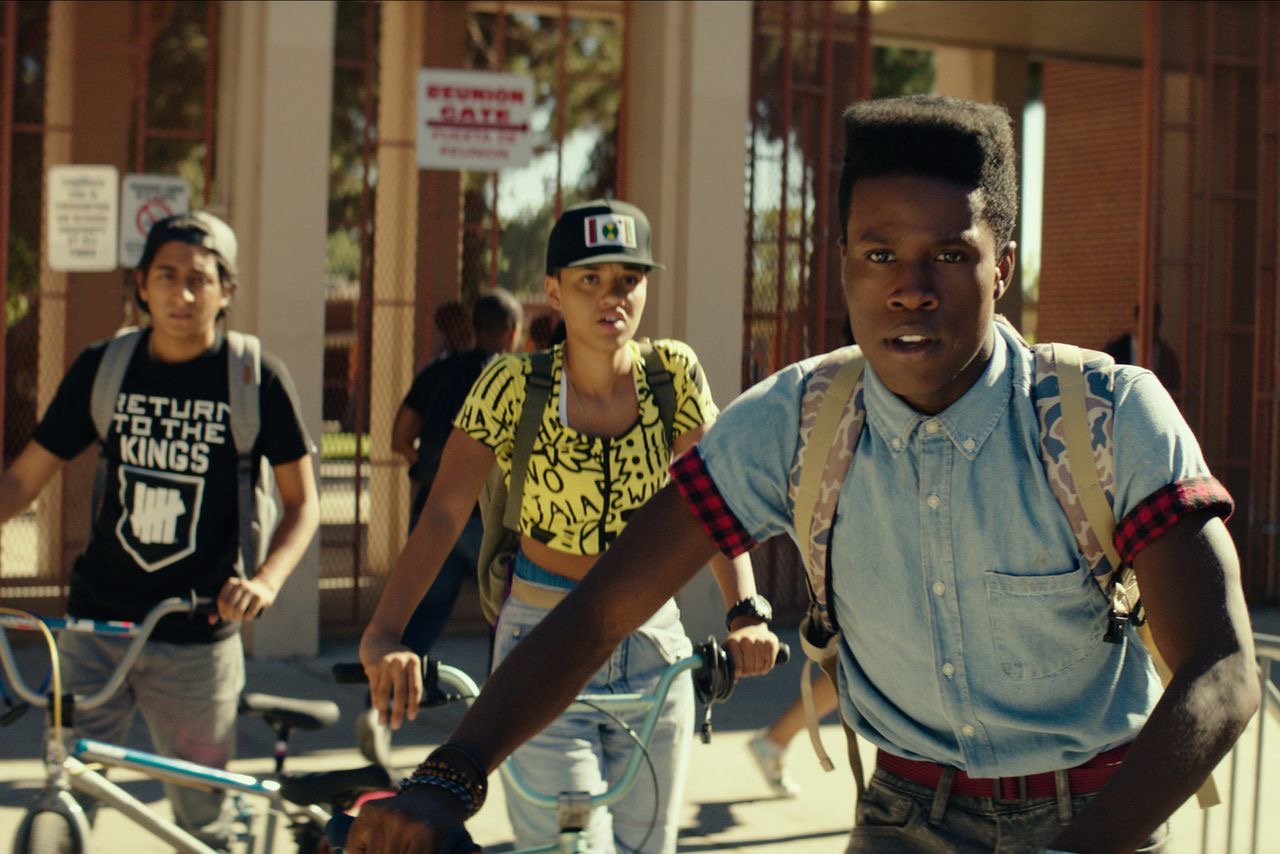 The first movie with a crypto reference is gotten from a scene in a movie called “The Good Wife”. In this scene a character ( which is a lady) was telling another character ( a man) that she went online and bought bitcoin. The other character nodded in approval and said Real’s gonna change. Just Watch!” That’s scene is remarkable because the writers had the vision now it’s a reality. 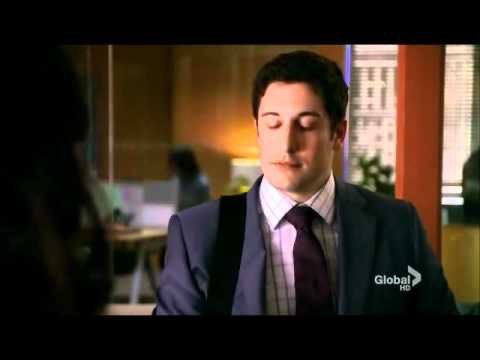 The rest are ones I found educative, entertaining and informative.

How to Sell Drugs Online (Fast)
A teenager tries to win his girlfriend back by starting an online drug business from their homes with bitcoin as a means of payment. 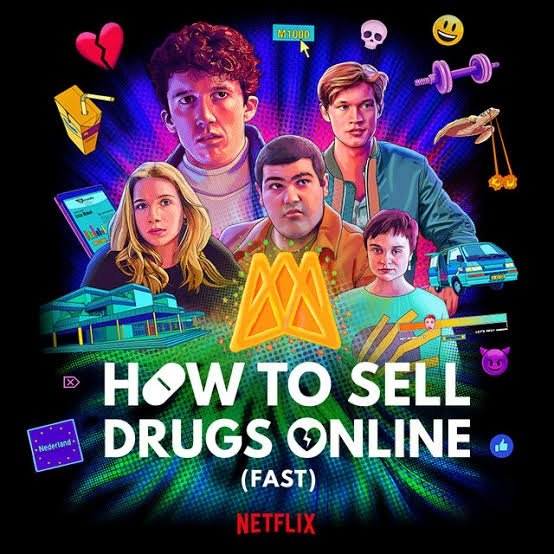 DOPE
Three teenagers life changed after they got theirselves in a dangerous situation. This situation made them suggest using bitcoin for anonymity. 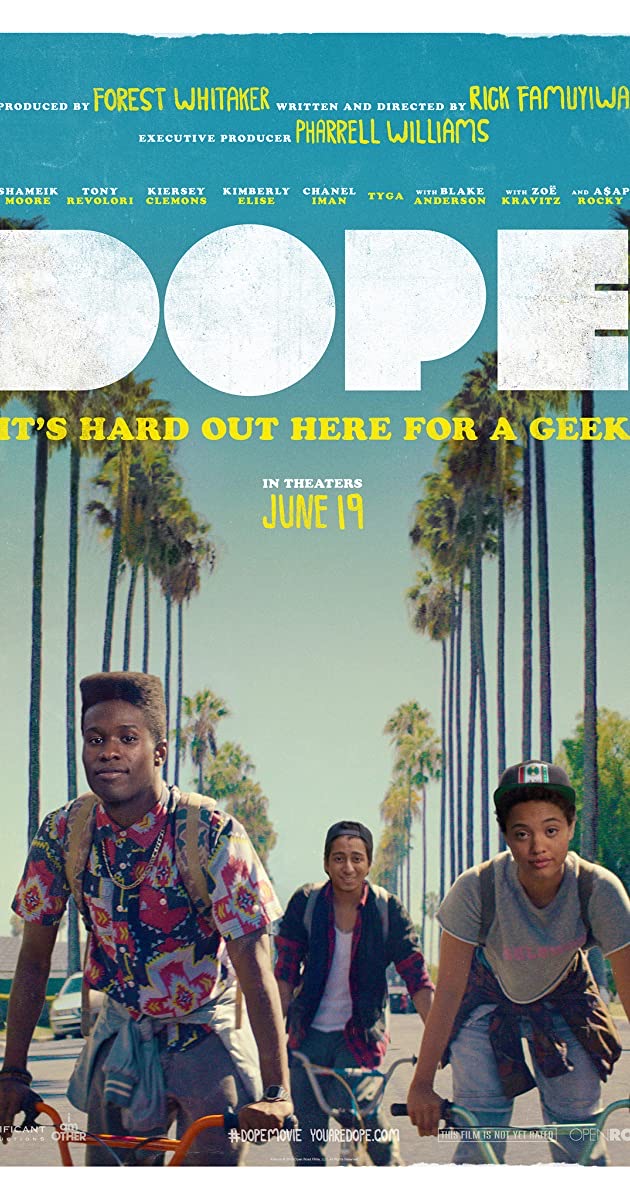 CRYPTO
This movie tried it best to show the decentralized nature of crypto by showing the pros and cons. Of course the cons centered on mafias and how dangerous they are, using crypto as a means of corruption and fraud. 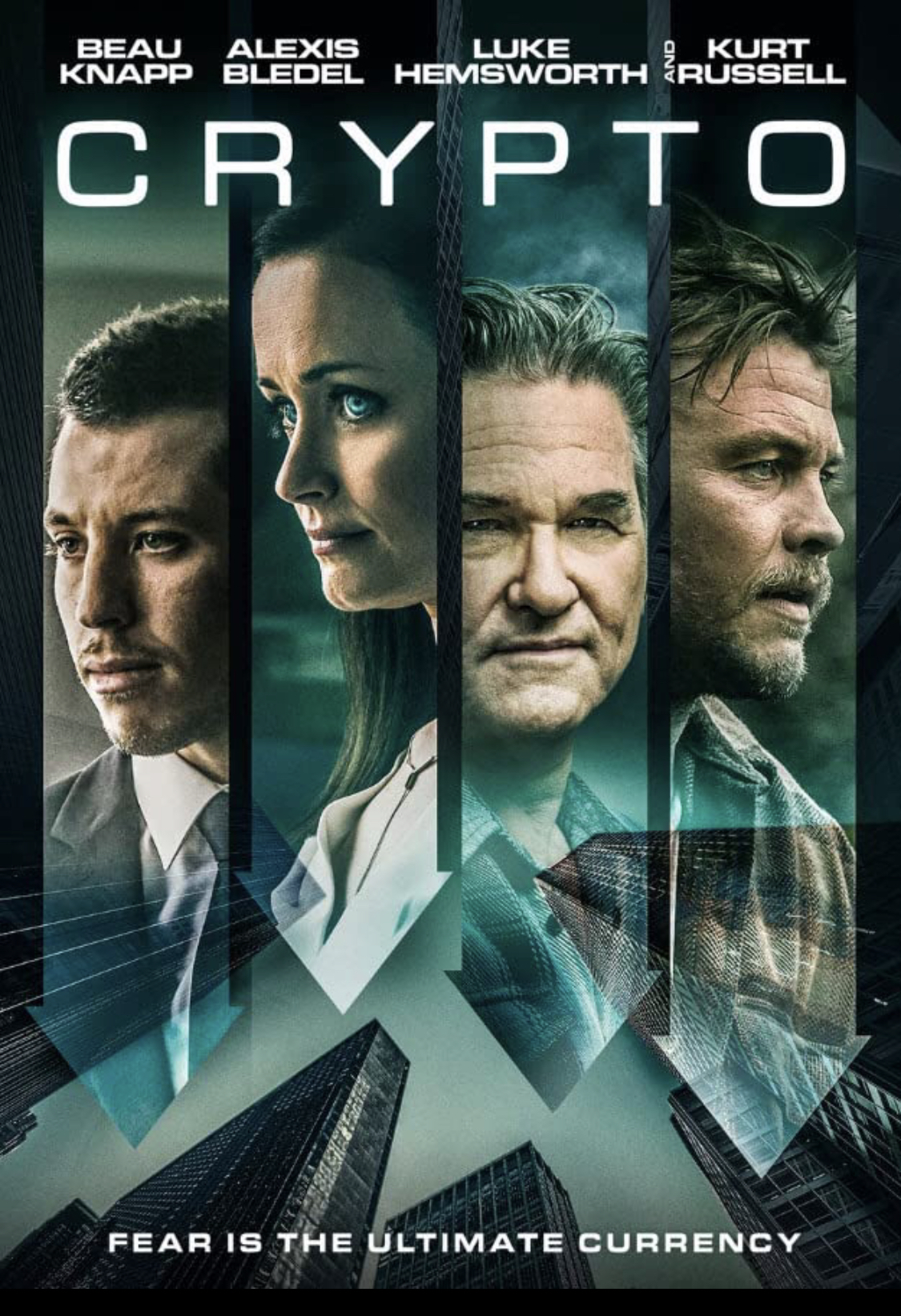 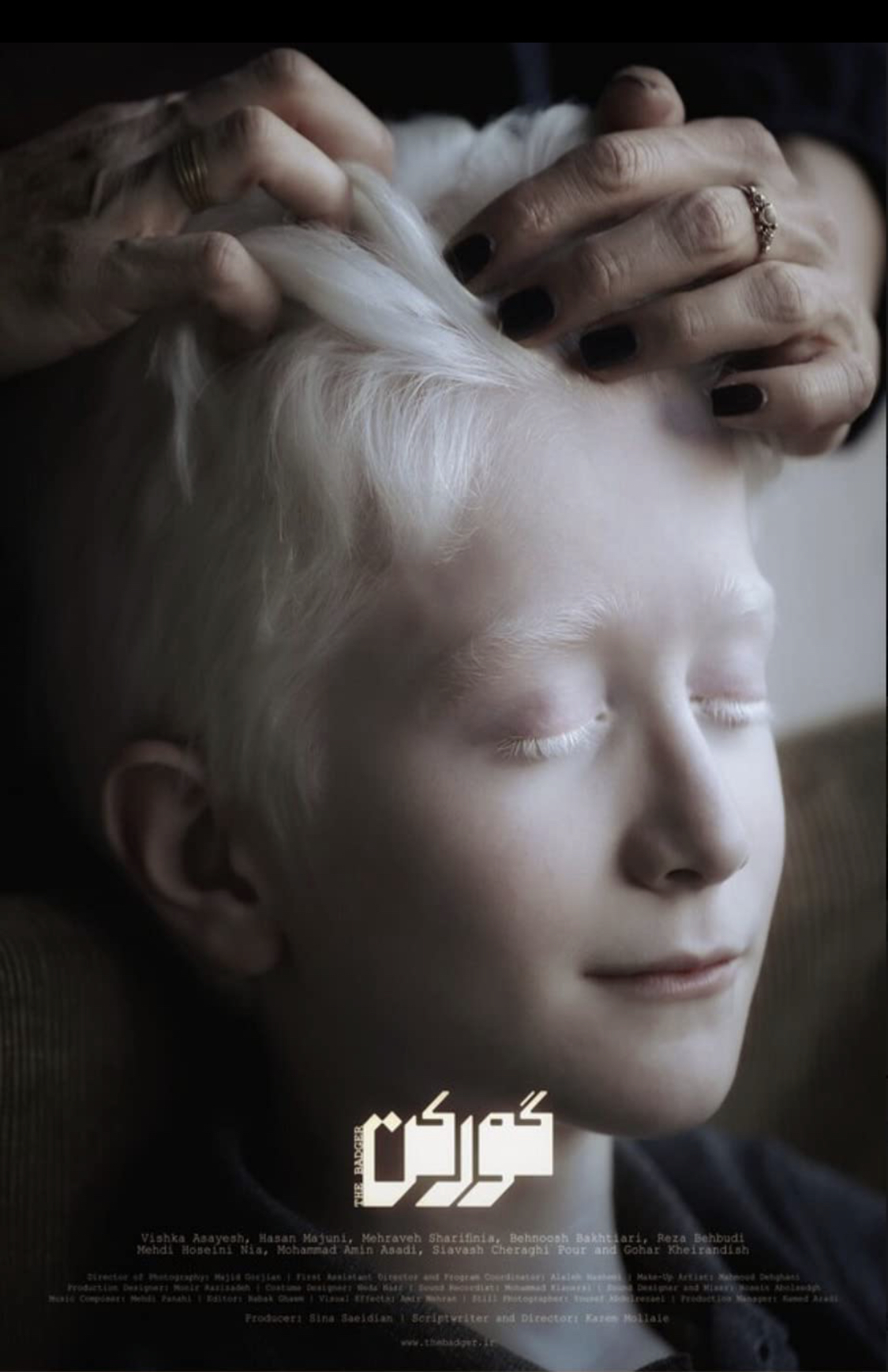 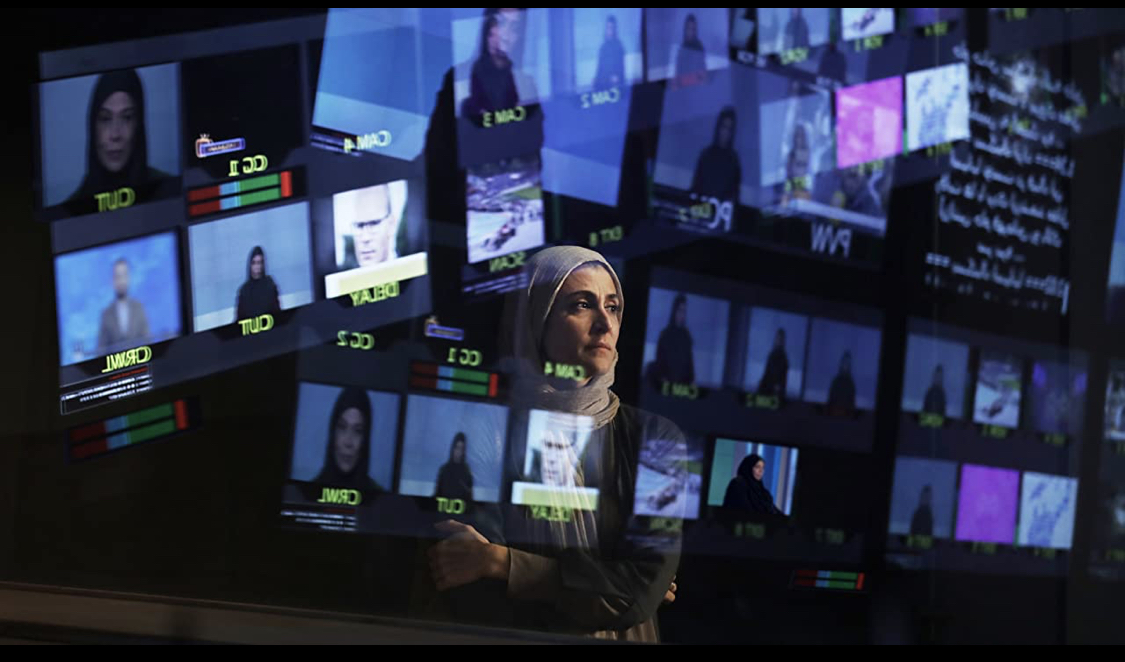 BITCOIN: The End of Money as We Know It
For anyone that Truely believes in crypto then this is a must watch. 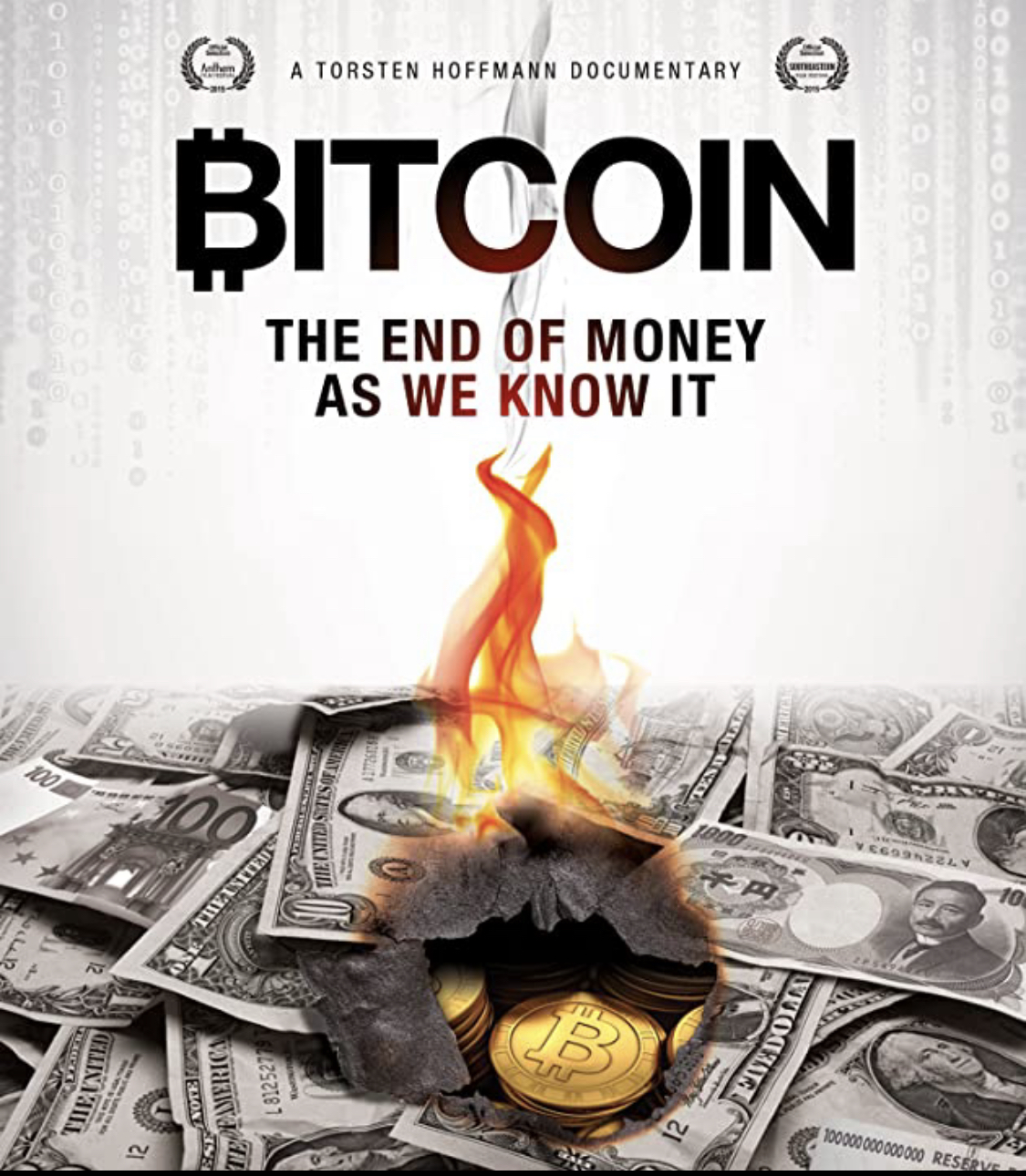 Bitcoin Big Bang: l'improbable épopée de Mark Karpeles
Half a billion dollars worth of bitcoin, which was 850,000 bitcoin disappeared, someone had to be held responsible. Watch and know who 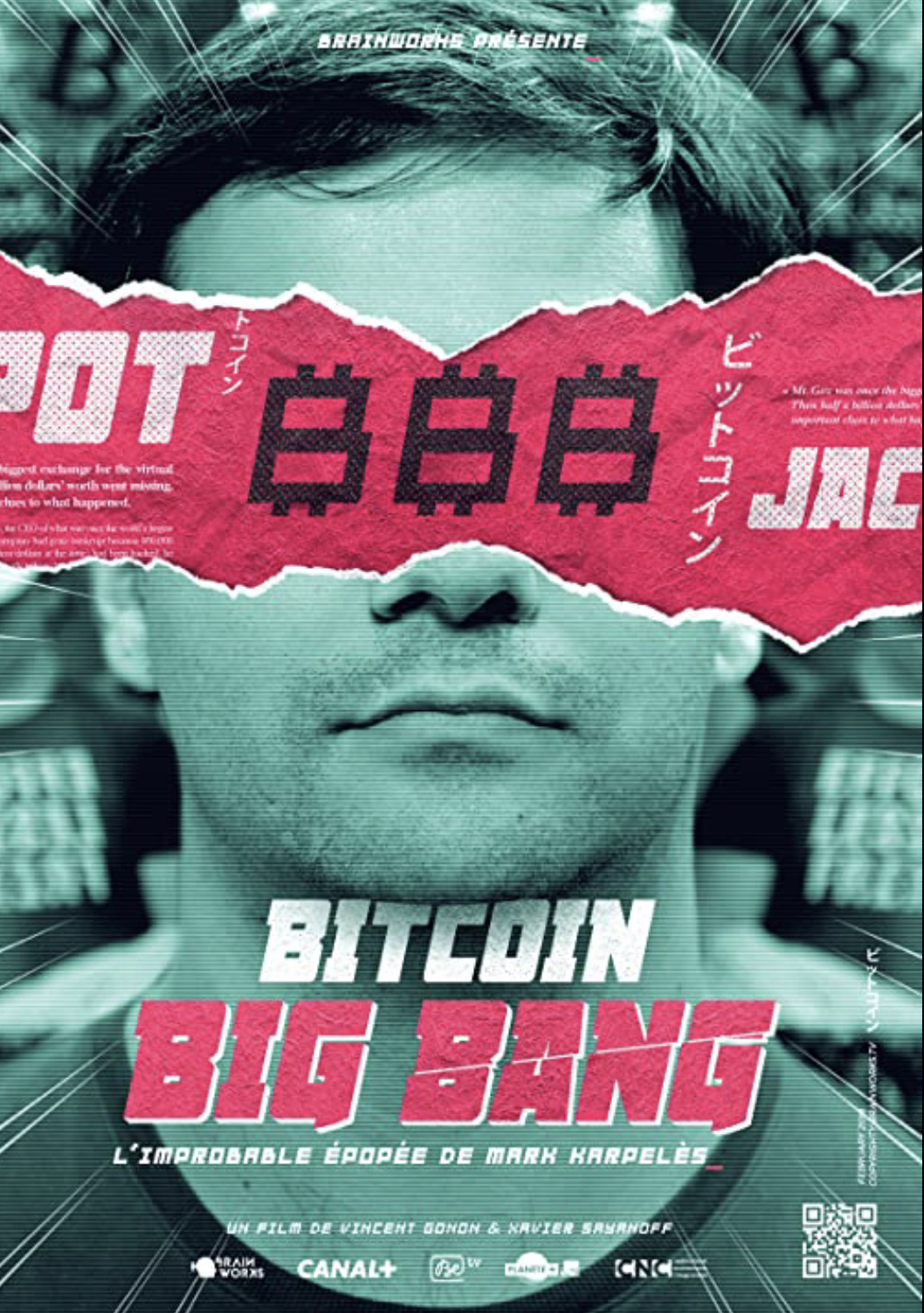 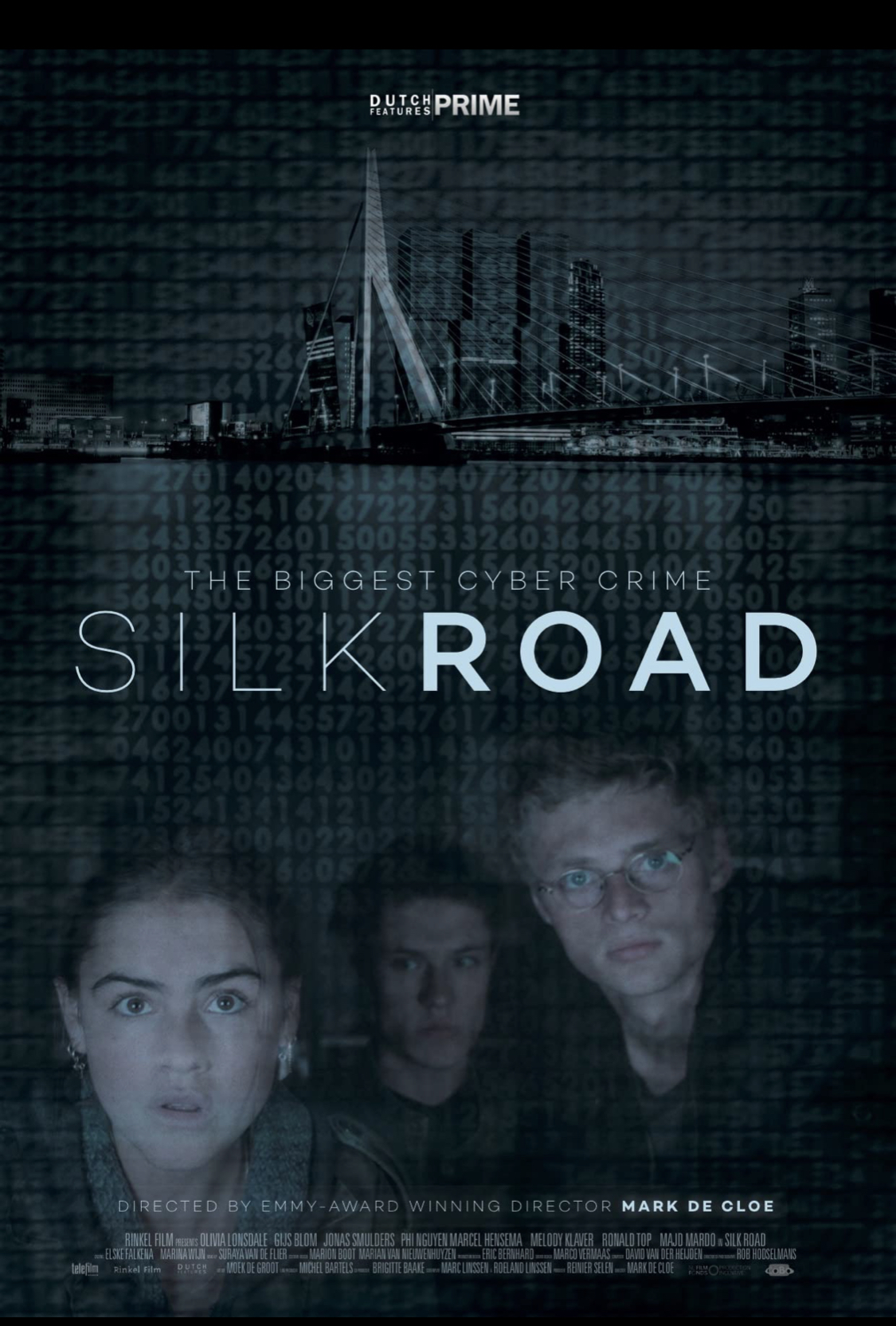 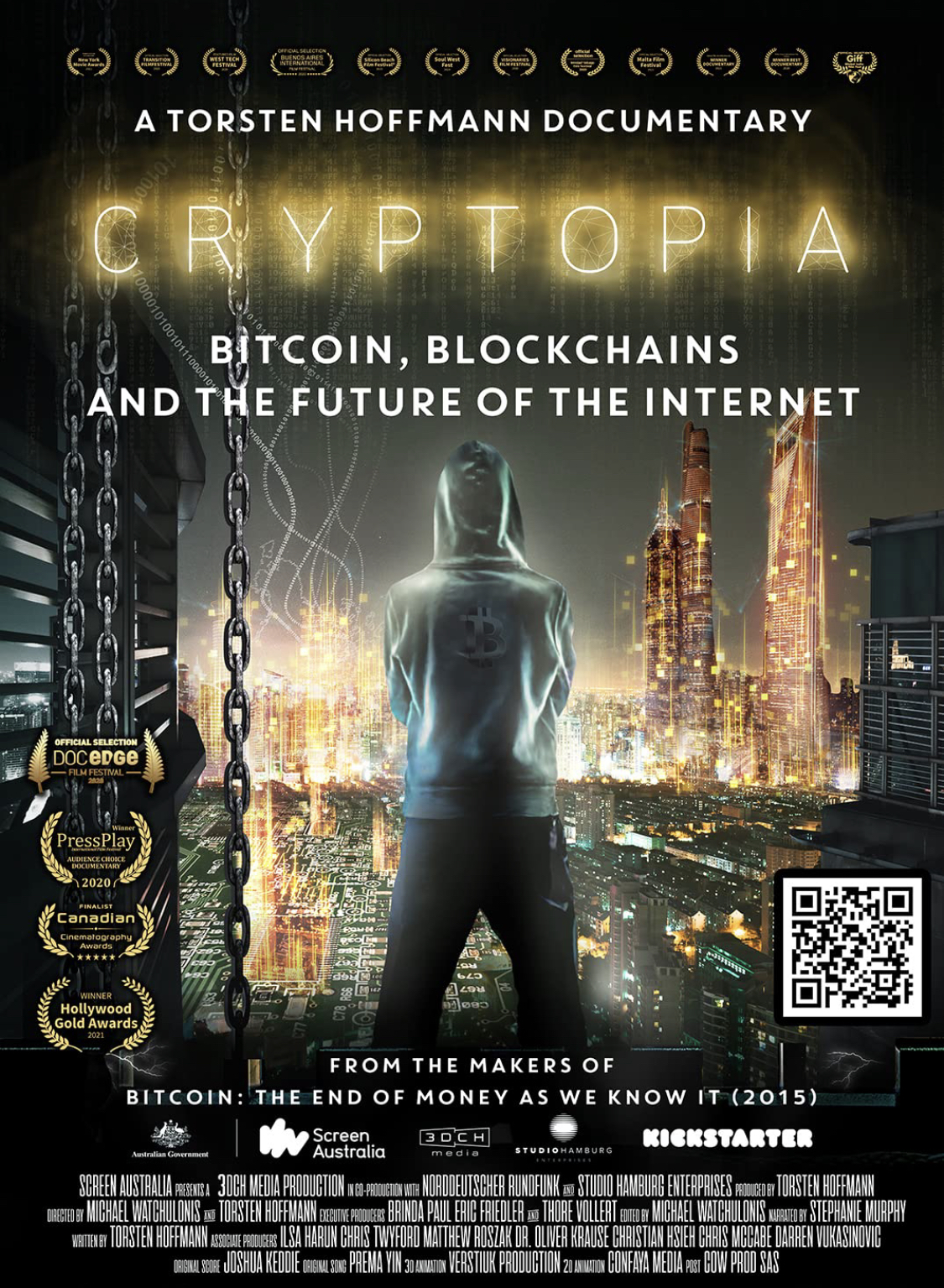 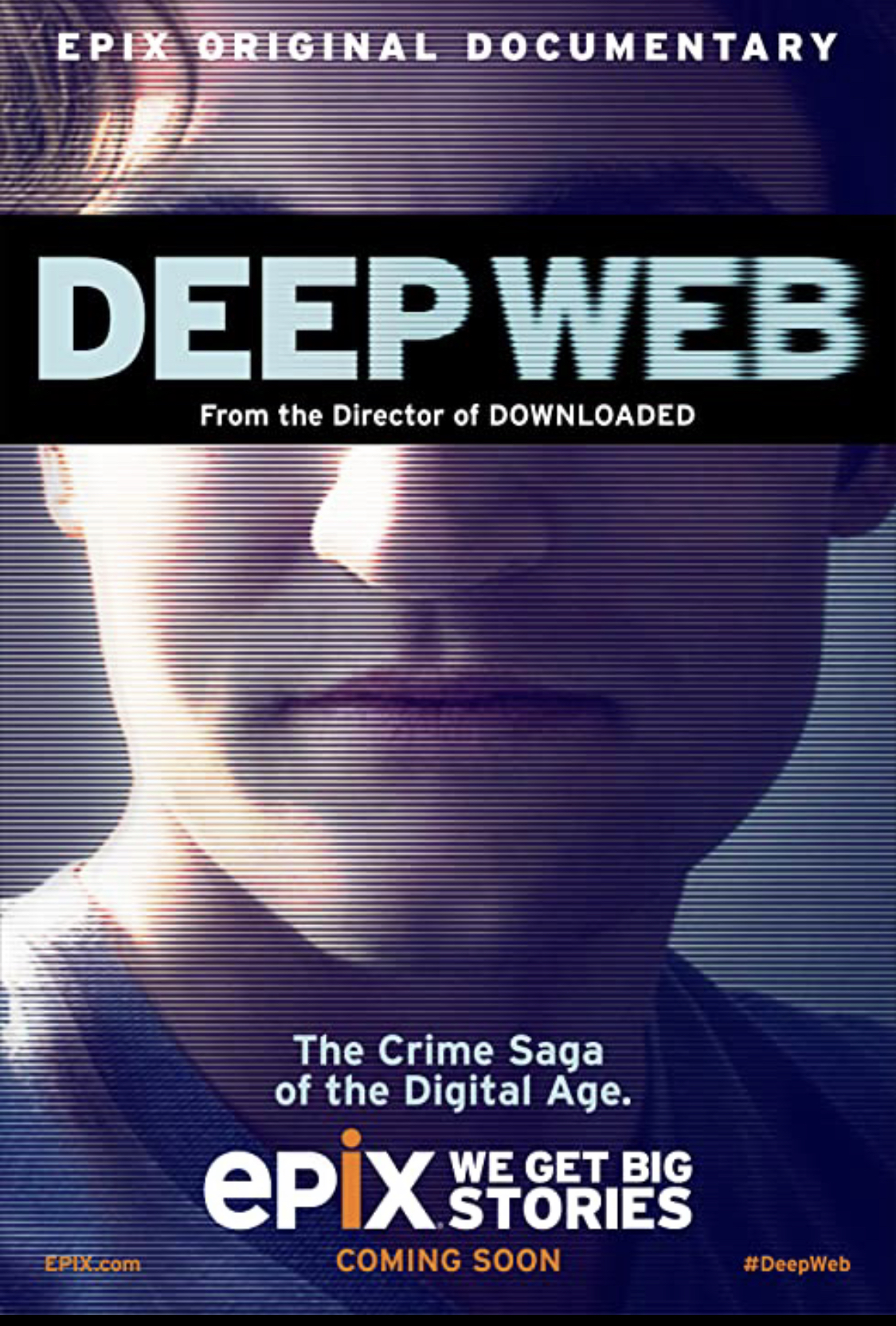 All images were gotten from IMDB.com

https://twitter.com/readthisplease6/status/1411657146278760449
The rewards earned on this comment will go directly to the person sharing the post on Twitter as long as they are registered with @poshtoken.

@readthisplease, thank you for supporting the HiveBuzz project by voting for our witness.

Here Is a small present to show our gratitude
Click on the badge to view your Board of Honor.

Once again, thanks for your support!

I saw a post by @urun recently that also pointed out the reference in The Good Wife. Is there some reason neither of you want to point out the episode's title is "Bitcoin for Dummies"?😄

Which exchange did she buy the bitcoin from? My guess is Mt. Gox. That would have been hilarious if the man said, "Yeah, I bought 5 yesterday from Mt. Gox. They're the best!"

Not that it's weird that a woman is confessing to buying something on-line that was less than four dollars at the time. The clip out of context just makes it look that way.

In the YouTube clip @urun shared the woman stated that she went on-line last night and bought one bitcoin. It wasn't a cold storage device and in 2012 buying one bitcoin on an exchange would have been far more likely than P2P. At the time of 2012 there was a really good chance if she typed "how to buy bitcoin" on an internet search engine articles about Mt. Gox would have showed up first.

The most appealing to me at first is "Crypto", I did just buy access to that movie and are watching it tonight: 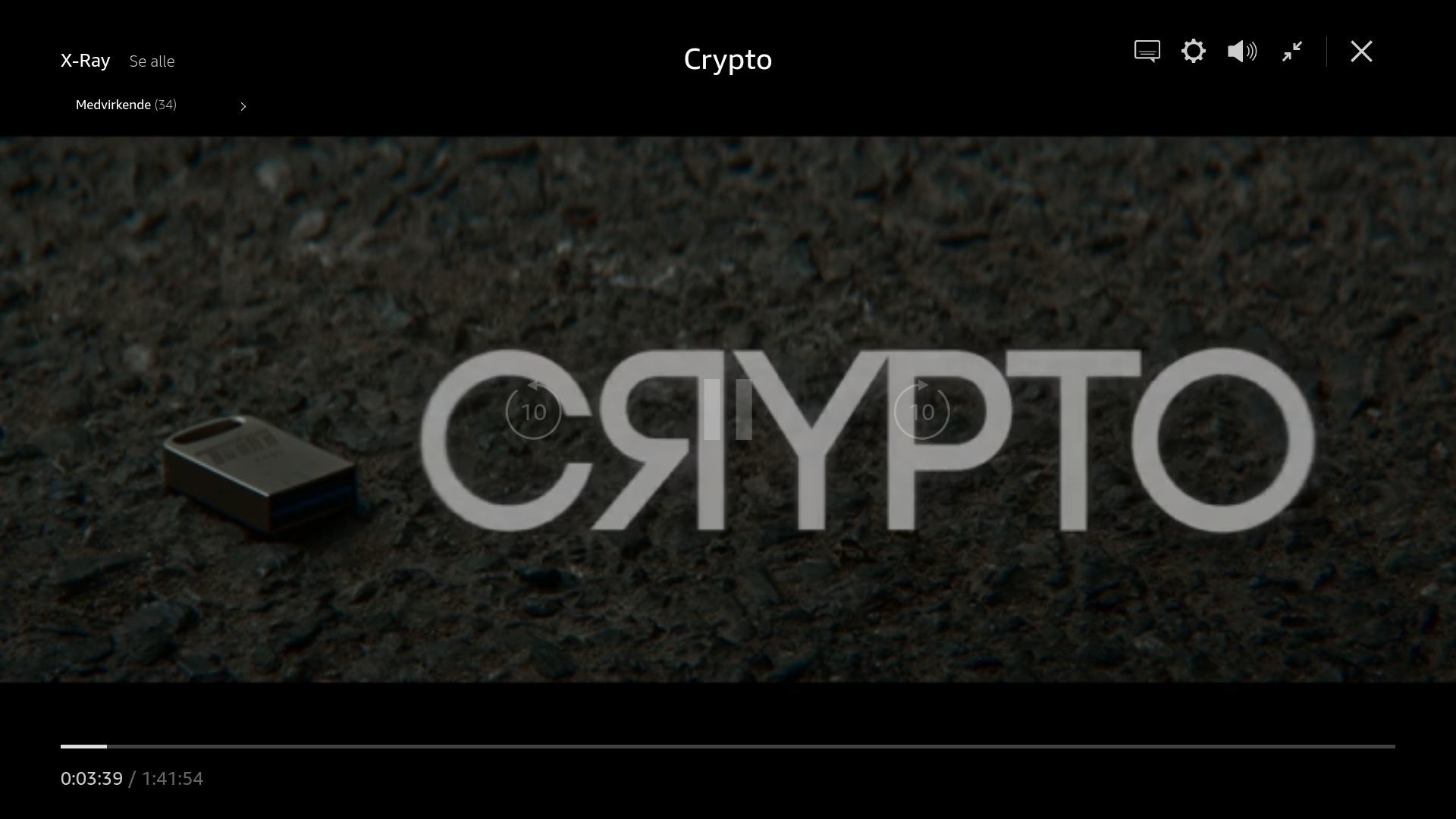 Are you on discord? How do I message you? Beechat or discord?

This is nice. Tell me how you feel about the movie when you are done.

I prefer to do it in a private chat, I keep some things private, believe it or not...

Did you see the nice LasseCash reward?

Wow!!! I just checked, thanks a lot. I appreciate. This means a lot to me. My first major big lassecash reward. Lol I should document this. How can I chat with you privately for the movie review?

I’m not on Beechat how can I register for beechat?

you dont need to do anything, other then find the chat on the tribe or peakd.

Do you notice the chat on www.lassecash.com and peakd.com ? Its called BEEchat, for that you dont need to install anything.. other then that Discord is my preferred chat, its where most devs hang out and other cool people, my server is quite but a place to start: https://discord.gg/5JW2w9t

Its recommened to use the same username on discord as on hive, so people understand.. I dont even comply to that these days, most know me as Lasse anyway :()