Cannabis and Breastmilk have something in common 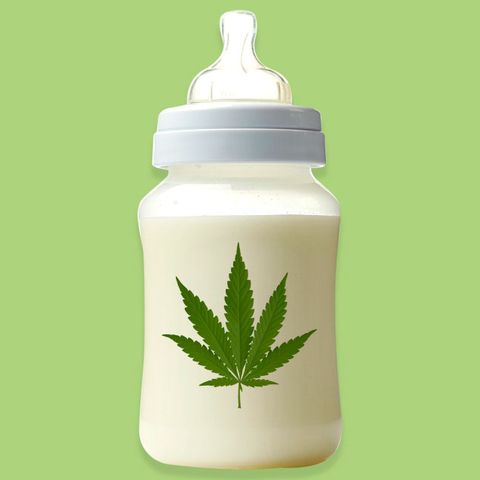 Cannabis contains what is known as cannabinoids, this substance is also found in breast milk. I guess this is the reason babies find it soothing when being breastfed. They are usually calm and on their best behavior. But you can’t compare the intensity of the substance in breastmilk to that in actual cannabis.

Well this is because of the endocannabinoid system in our body that are found in our brains and nervous system. This receptors give a relaxing or euphoric feeling when they respond to certain compounds like the cannabinoids. ill buy all the breastmilk , you got some for auction? LOL

You may want to check out the leofinance guidelines

It was a mistake. Still trying to get used to the tags.

You can check out communities, most of them have a description and the rules. That way you can understand better how this place works.