The Race for The Top Four

Any football teams in big leagues in Europe must want to win the league. But if it is impossible to win the league, at least they are trying to finish in top-four. The aim is clear that they can play in the Champions League in the next season. Being one of the teams from the top-four finish is also an achievement even though the team is not able to win the league. So, who will finish top-four in Premier League this season? 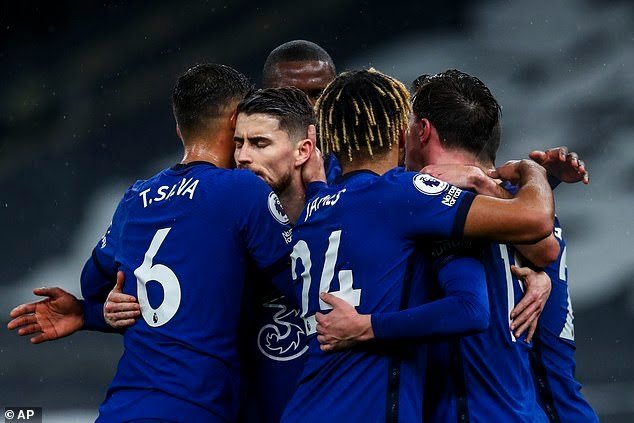 Many Teams in Race for Champions League Qualification
You know, it’s really a hard work for some teams, but Manchester City. Manchester City is predicted to win Premier League Title this season. They are going to lift the trophy again. Pep Guardiola’s side is a great team and playing so well this season. So, who will fight to win three more slots for top-four finish? 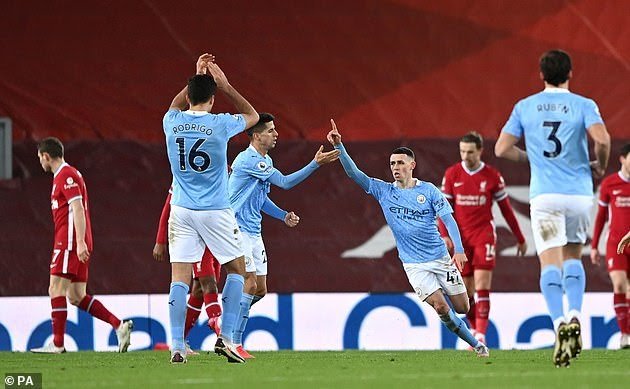 Manchester United, Leicester City, Chelsea, West Ham, Liverpool, Everton, Aston Villa, Tottenham and Arsenal are the teams who will work very hard to finish in top-four of the Premier League this season. There are nine teams have a chance to finish in top four, I think Manchester United and Liverpool are two of them will follow Manchester City. One more slot is really unpredictable. All of them have the equal chance.

I hope Jurgen Klopp’s side would try to win any single game they will play in the rest of season. They have to collect more points. They have to react positively though they have lost some important games in previous matches. Now Liverpool is at sixth with 40 points. They have 16 points gap with Manchester City. Pep Guardiola’s side is on the top of the table. It’s almost impossible for Liverpool to chase Man City to win Premier League title this season. 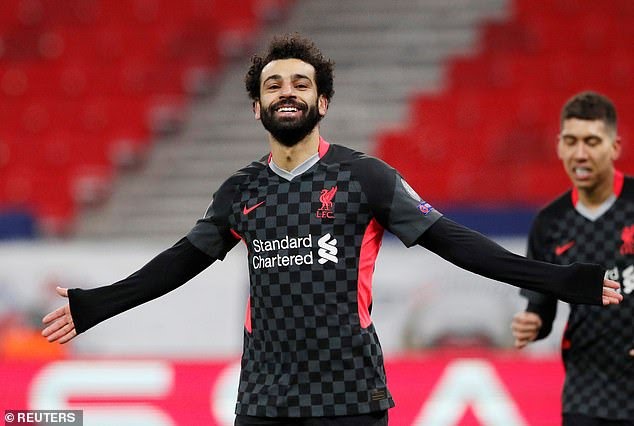 Actually, Chelsea also have a chance to finish in top four at the end of season. New coach Thomas Chucel has brought some good mentality and tactical effects into the whole team. He won already several games and now Chelsea have collected 42 points. It’s really good for The Blues. I am a bit worried, if Chelsea could play very well on the rest of season, it will be difficult for Liverpool to finish as one one top four teams.

Just hope they slip and Liverpool to win more and more game to collect the points. Liverpool have just collected 40 points, however I believe Jurgen Klopp will show his best to lead the team, to at least finish on top four at the end of season. The race is tight but not long anymore. There are only 14 games to the finish.

@razackpulo.sport good analysis from you....

Liverpool just needs to keep winning all their next macthes to be sure of making top four....