Susi Susanti, The Queen of Badminton From Indonesia

Susi Susanti is the world legend of Badminton from Indonesia. She is really the queen of badminton. When I was a kid, in 1990, I really love to watch badminton live broadcast on television. I like two players from Indonesia: Susi Susanti and Alan Budi Kusuma. They were great badminton players. 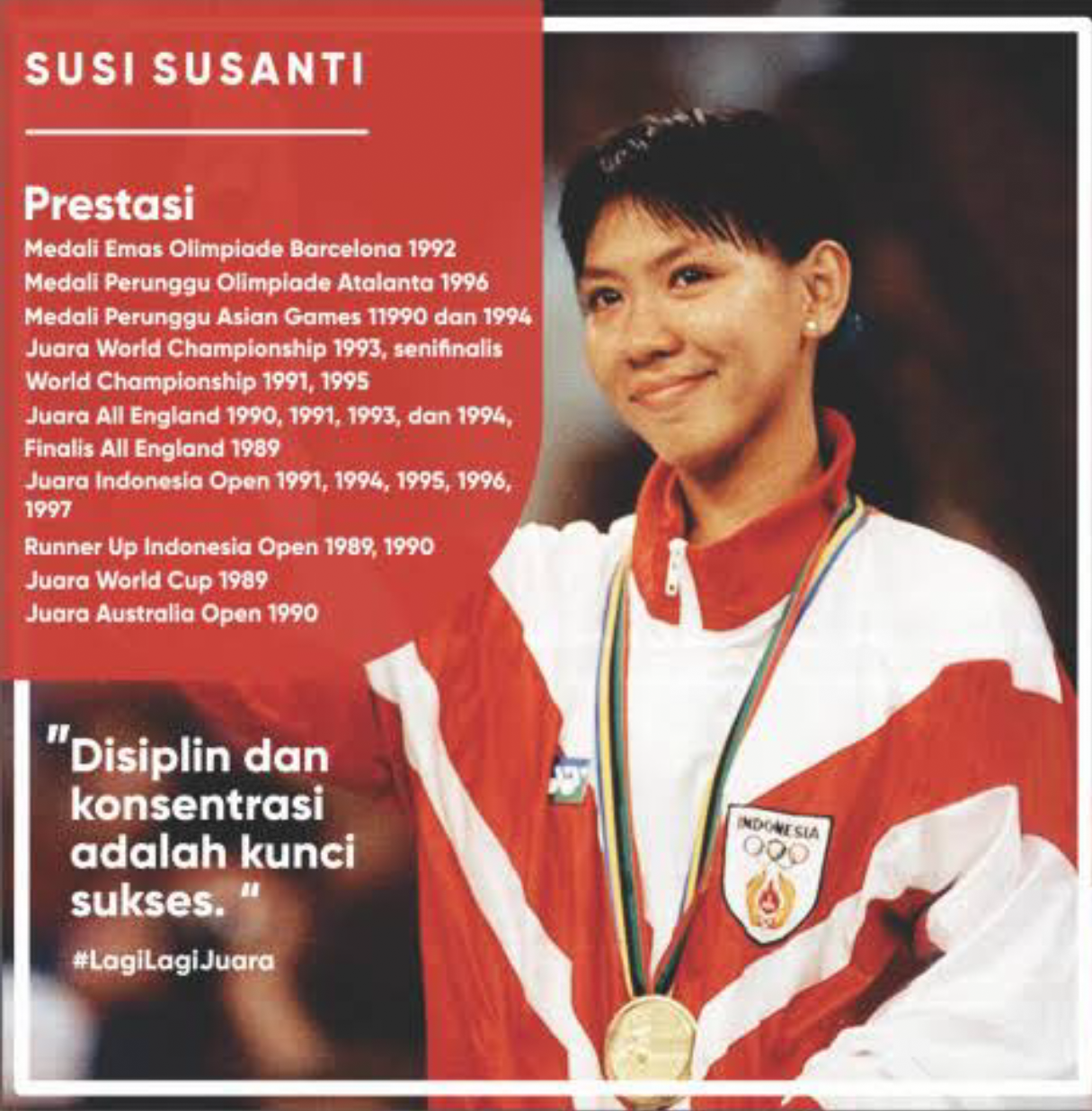 Susi was an hero for Indonesia. We really love to support and pray for her to win every single game she played. Susi Susanti won bronze medal of Olympic Game 1996 in Atlanta, United States. She’s also won many more medals and champions during her career as a player. And finally she retired at 26 years old. She has won everything.

Olympic Game Barcelona 1992
It was really a great historical moment of Badminton for Indonesia. Susi Susanti won gold medal for the first time for Indonesia in Olympic Game. And you know what? 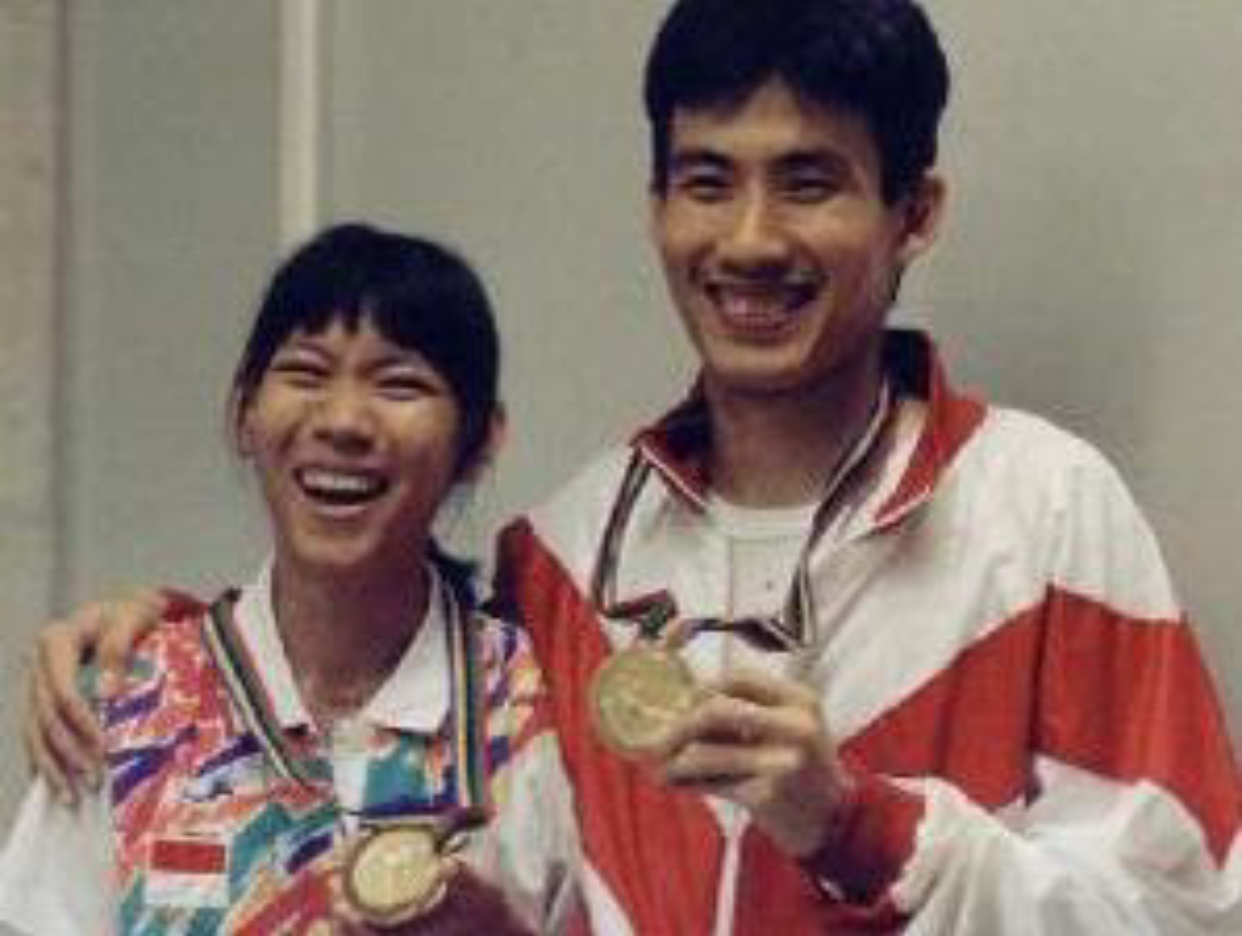 So, it was an unforgettable moment for Susi and Alan, for Indonesia, and for me too. I watched the live broadcast when Susi Susanti beaten Korean player, Bang Soo-hyun. I was so happy.

Susi Susanti and Alan Budi Kusuma got married in 1996. What a happy ending!

I remember when i was young and was selected for inter-school badminton tournament my coach used to call me Alan Budi Kusuma, your article enlighten those good old memories. We boys team then termed the girls captain as Susi Susanti. They were such legends, true sports icons.

@razackpulo.sport wow this is the first time I am.hearing about her,what an amazing lady she must be...thanks for sharing sir...

I was at 14 years old when I saw her earned the gold medal in Barcelona. she was amazing with her husband, Alan Budikusuma. They are a couple of gold.