Footballstars ($FTS), The Gate for Football Fans to Buy NFT of Their Idols

I have already purchased some $FTS token on pancakeswap. I am so excited to collect $FTS as I love football so much. I am a core fan of Liverpool. So, I am so bullish on $FTS, which is a gate for us to buy NFT of our favorite players. For sure, I would love to see NFT of Liverpool players in the marketplace.

Footballstars was just launched last month (May 2021). It’s just one month old project with a promising growth in the future. $FTS may be purchased on pancakeswap and Bitmart. Footballstars has also been listed on coingecko and coinmarketcap. 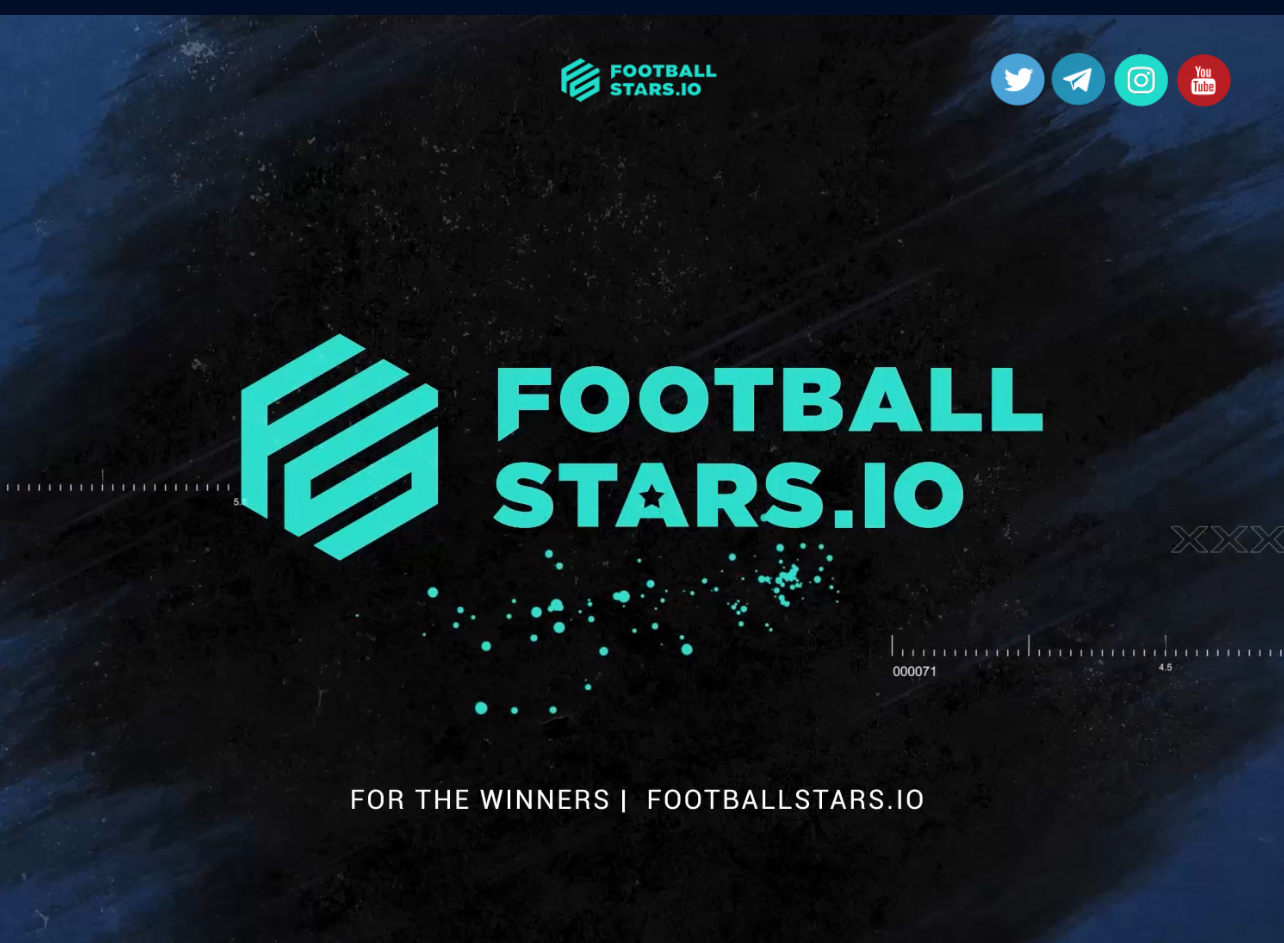 The project look so amazing and promising as their token holder is more than 52k+ currently, and we can check it on Bscscan. And their twitter follower s is 17k, telegram member is 28k+. The current price of $FTS is $0.00002648. It’s so cheap for one month old project. However, it’s not a financial advice, you may do your own research if you want to invest on this project. 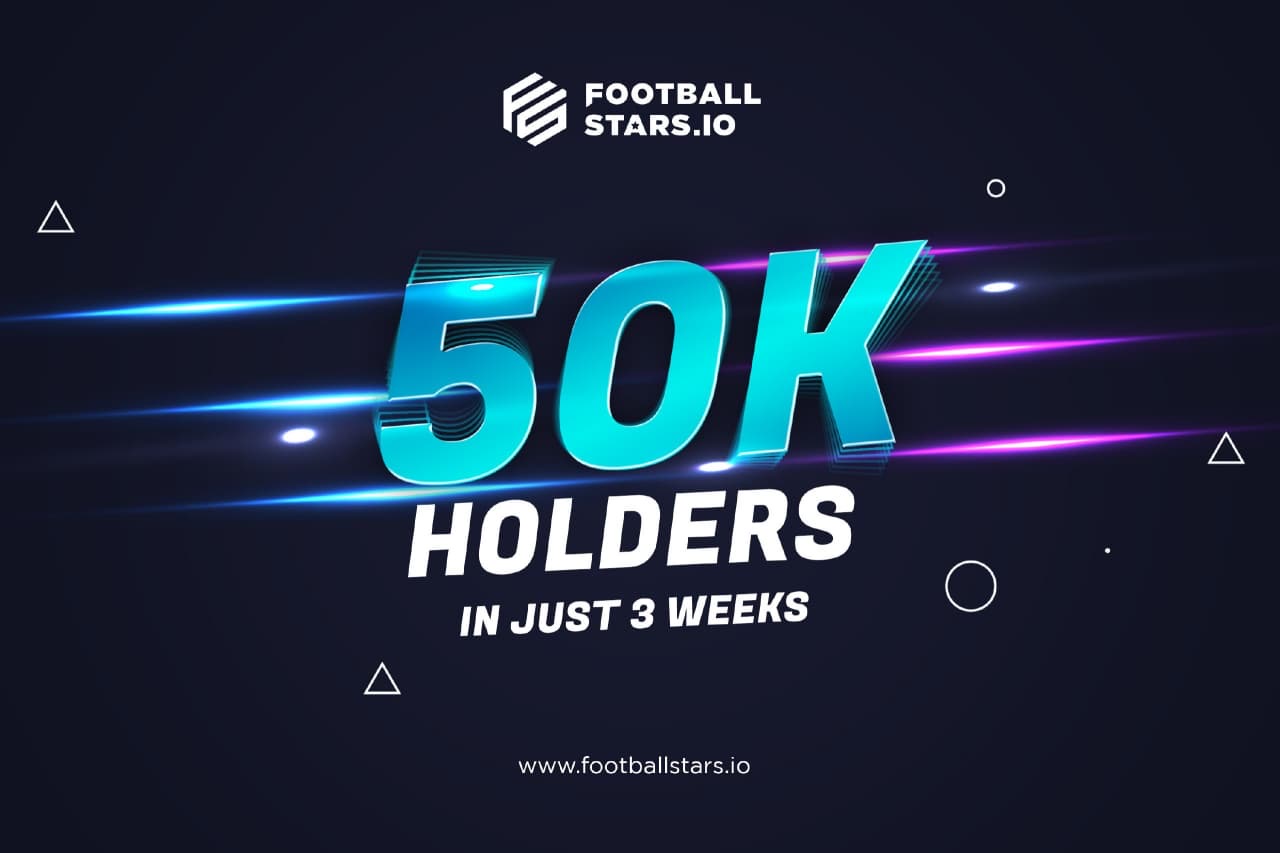 Looking at their roadmap, I am pretty sure on their future. You know, the team has already signed contract with some famous professional players like Romelu Lukaku, Arturo Vidal, Mateo Kovačić, Miralem Pjanić, Stefano Sensi, Daniele Padelli, Andrea Ranocchia, Marcelo Brozović, Samir Handanović, Ivan Perišić, Milan Škriniar, Aleksandar Kolarov and others. And they promise to get on board more players in the future. Liverpool players as well? 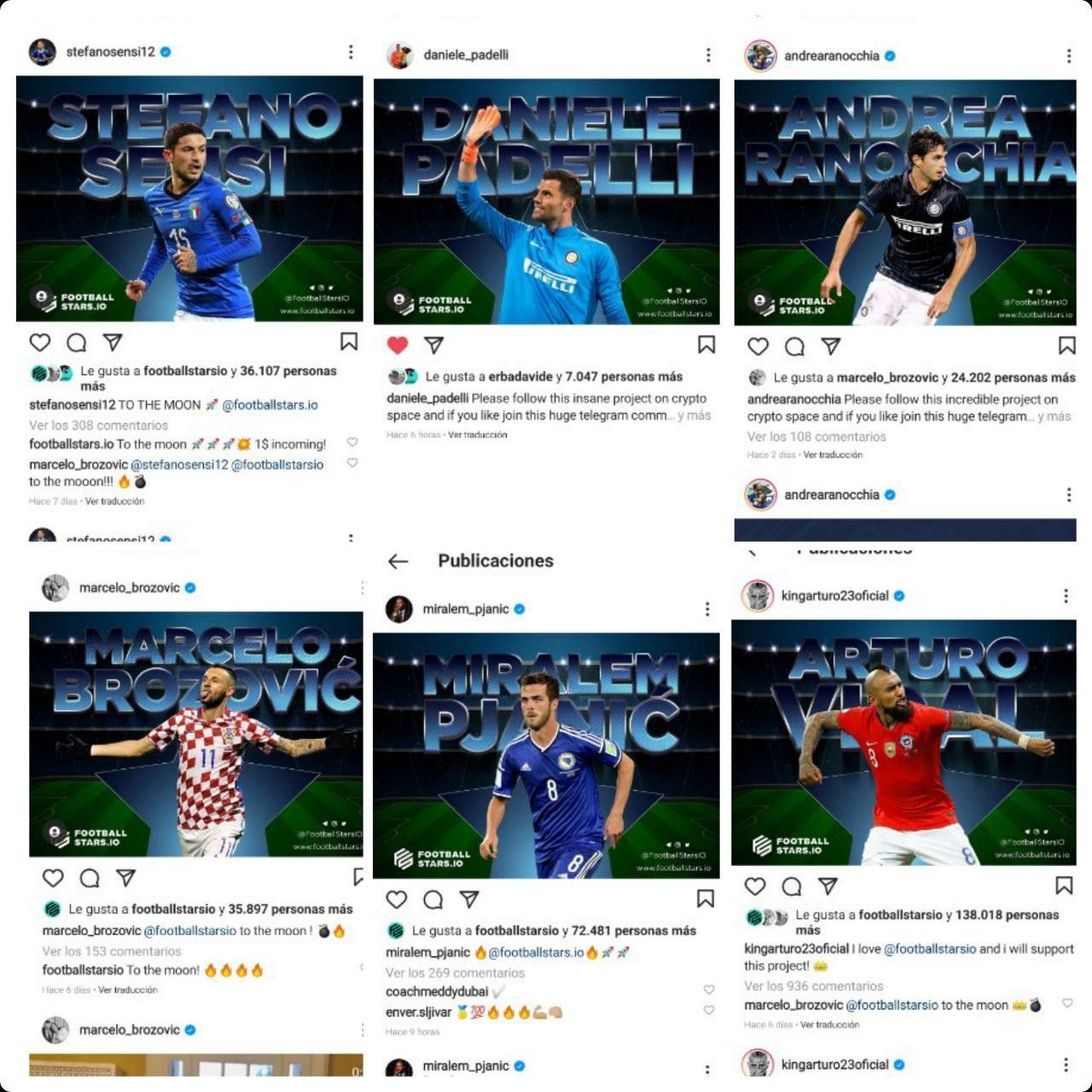 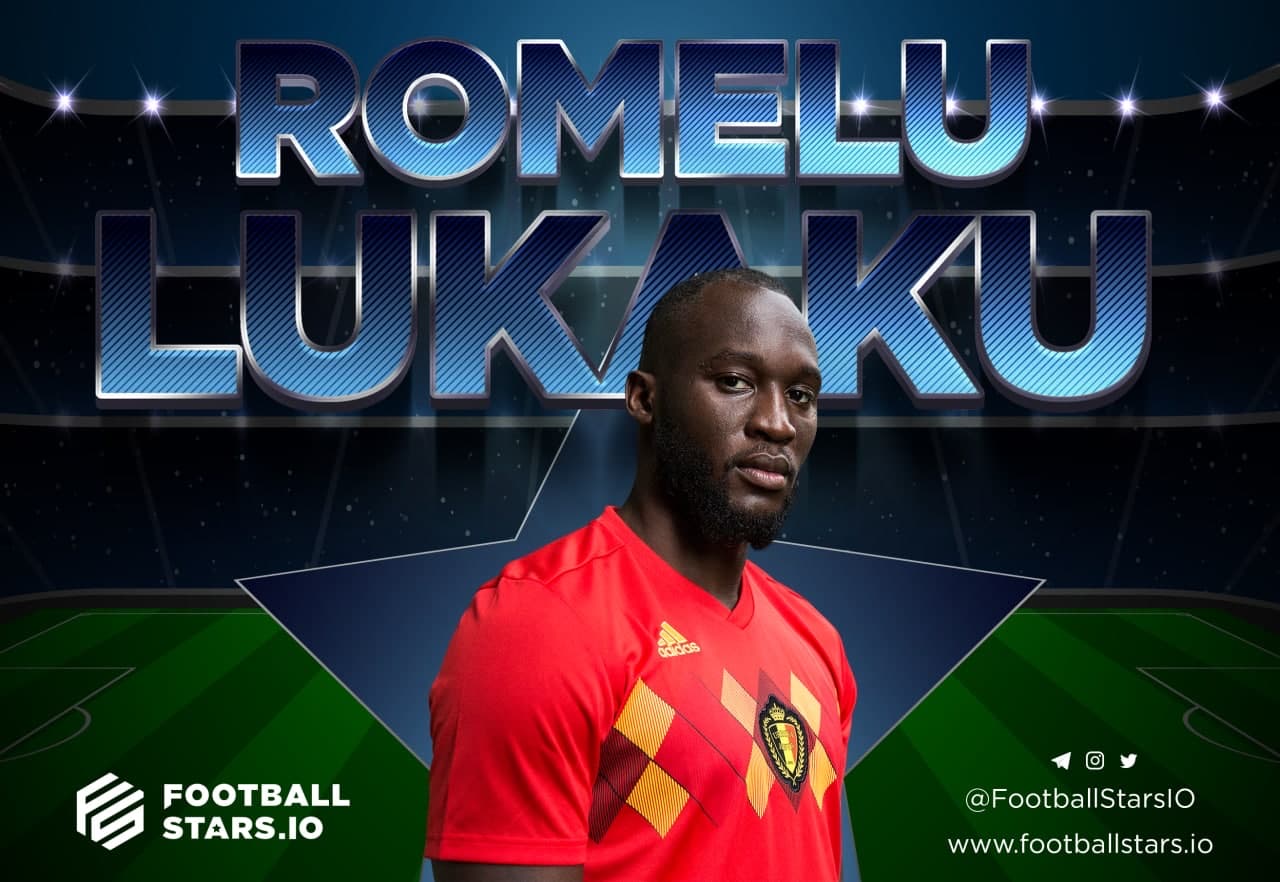 $FTS is not a meme token, it has usage. $FTS will be used to buy NFT art images those are signed by their players. The NFTs will be available on the marketplace. Fans and customers may buy the NFT and collect them. It’s really a great gate for fans to “meet” their idol players. For me, I hope there would be NFT of Liverpool players like Sadio Mane, Mohammed Salah, Allison Becker and other.

In my opinion, the most important of the roadmap is a buyback. They said they will buy back $FTS and burn them. When their marketplace start operating in mid-June, on every NFT art purchased 70% will go directly to our player, 15% to the marketing team, and the last but not least 15% of the tokens will be used as a buy back, resulting in a token burn to the value of each $ FTS increased after each NFT purchase. This one is really great on their roadmap. I hope everything is going well, and I believe the teams and devs will work very hard to make those happen. And finally, the community will decide how to grow the token. 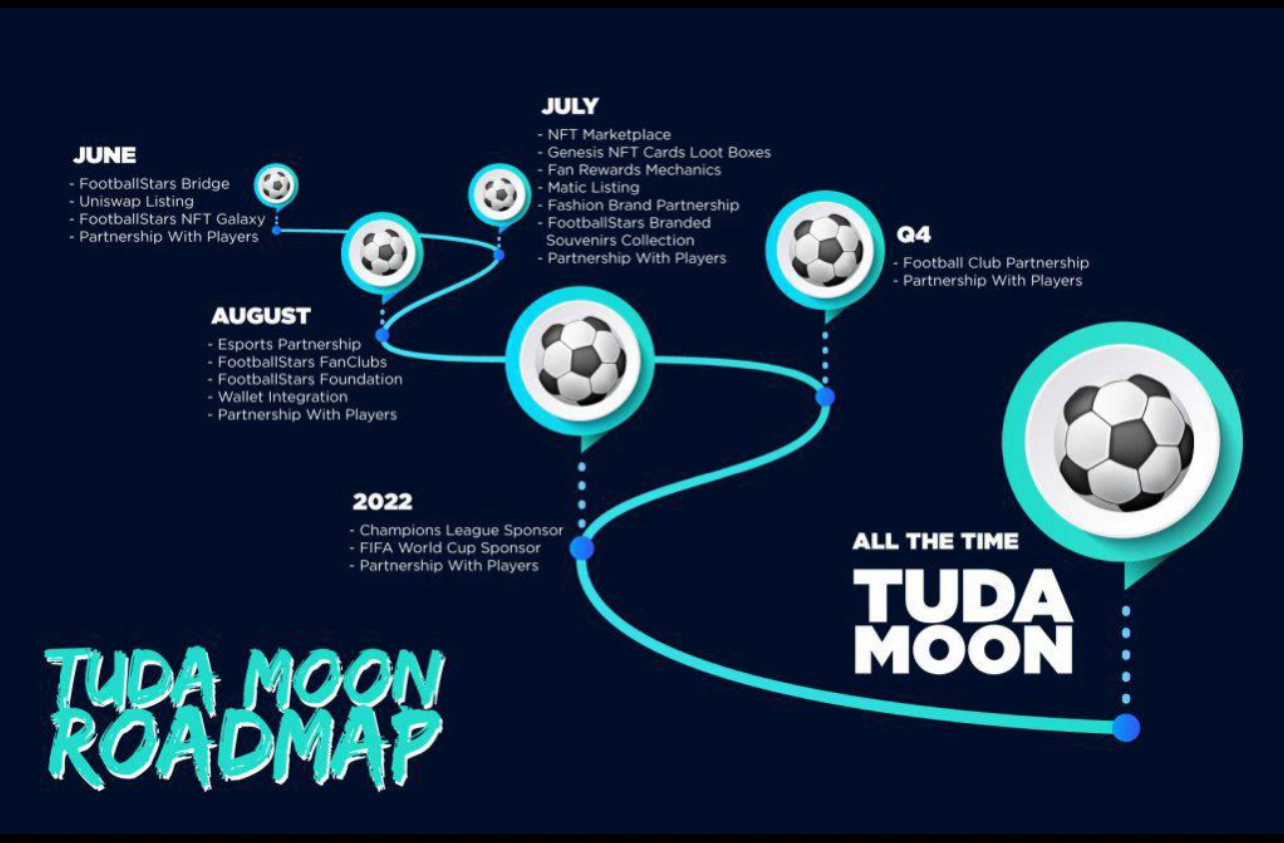 In the future, they will also create their own E-sports team, and also doing some partnership with others. Doing some interaction between players, clubs and fans as well. So, it’s absolutely a football token.

Wow... the funniest things is that is so cheap. The best thing is to buy now because sooner or later it will be costly especially now that football has not really started fully. I mean league

That’s it. It’s so cheap with 1 trillion total supply.. I am buying some $FTS and hold them :)

@holovision
over 1 year ago

@holovision
over 1 year ago

Lukaku really play well, he strikes so perfectly to contribute to the Winning against Russia.

Lukaku is an outstanding player. Belgium is so lucky to have him in the team

Yes very lucky, I'm sure he will do more to lead the team to more winning.

Its always good to read your posts. They tell you something new. I was not aware of the $FTS which would eventually bought back and burnt, giving it a real life use case.

Thank you for kind words. I do think $FTS is a great project. I’ve bought some and holding them. When the community member getting increase in number and much amount of token burnt, then the price could be much higher than current price.

Wow, what a great insight, your post is absolutely smart and inviting, your post has revived a part of me that has been down for a while now

The nft seems to gaining popularity. $FTS seems like a great one. Should be getting some since it still appears cheap

Yeah. I do think so. Thanks for the comment

My pleasure. Thanks for sharing the info with us

This is amazing. I really want to know how to buy FTS. Token will have weight. Thanks for sharing.

You could buy $FTS in pancakeswap. It’s safe to hold our coin on decentralized exchange..