All Teams of The Death Group Are Dead Now 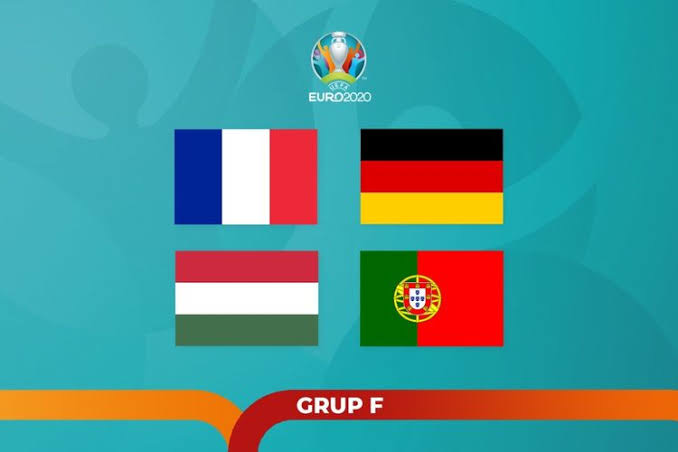 But you know, it’s ironically all teams are dead now. Portugal lost to Belgium, France lost to Switzerlands and recently Germany lost to England. It’s really pity, they are all big teams, they were champions of World Cup and Euro. It’s truly football. We could predict the final score, but we have to be reminded that the ball is round. Anyone who vote me as witness will get 300 HIVE gift
Please claim your steem and vote for me for witness
i will randomly pick 100 users every week who voted me and send them 20% of my witness earnings.
Hope you enjoy your Steem and keep supporting me.

@jersteemit
about 1 year ago (Edited)

surprising true. who would have thought those world champions would exit the euro at the round of 16. Guess we are up for more surprises in the latter stages of the tournament.

Great win from England seeing off the German machines, didn't expect them to see them off with a clean sheet. Solid backline I must say.

Belgium, Italy, Spain and England are now favorites but wouldn't be ruling the underdogs as they might just lift the trophy at the end of the day.

I really dont expect they went home so early. It’s definitely a big surprise in euro 2020. However, I am so excited England won over Germany :)

I hope England will face Belgium or Italy in final..

Little excited with the england win. They played better and deserved to move up to next stage. About meeting up Belgium or Italy, they should but first they have to secure the much needed win against Ukraine

Seriously a book cannot be judged by its cover. No one can ever belief that at least one out of the four teams will not be present in final not to talk of quater final.

Yeah, that’s so true. None predict they will finish at round 16 stage. Really pity for them..

Honestly, no body will ever believe that France, Germany and Portugal can be one of the teams that will not show for final. Congratulations to those who qualified for the next round

That’s football. But I am a bit sad, that France not playing in the next round.

They are out of the euro 2020 competition is better than they are dead.

Yeah, they are out so early. It’s a pity for them. I wish I could see France and Portugal in next stage

WARNING - The message you received from @stepshotfoto is a CONFIRMED SCAM!

Thank you @arcange for the warning

BTW, I noticed I miss your witness vote 😢
Would you mind casting one to me? It would be much appreciated!

Sometimes it doesn't play out as we think. Big names sometimes would amount to nothing as we can see in the EURO cup. Let's see who picks the cup at last.

Yes, that’s true. It’s really a big surprise in Euro 2020 that France, Portugal and Germany knocked out at round 16.
I predict England, Belgium or Italy goes to final stage..