@razackpulo.sport
about 2 years ago (Edited)
LeoFinance

There were 40,000 PSG Fan Token have been burned following the winning against Marseille 2-1 in the Trophée des Champions. It’s really good action to burn the token. It will be more scarce in the future as the total supply of $PSG Fan Token is only 20 million. 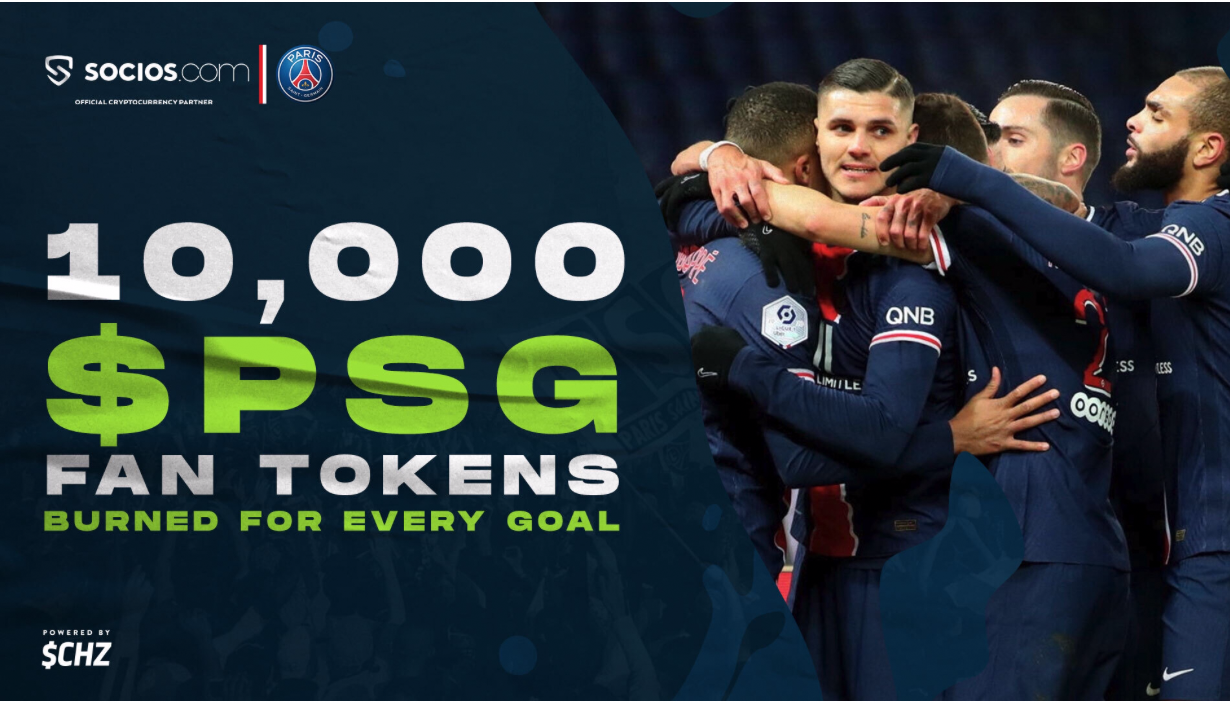 PSG won over Marseille 2-1 after two goals by Icardi and Neymar. Marseille only scored one goal by Payed. I think PSG was deserved to win the game. They are one of the big team in France.

I think fan token will attract more fan and public attention in the future. It’s just the beginning of adoption of blockchain and token in football industry. And fan tokens will be more interesting if some amount of token burned every weekend, big match, or semifinal or final. And may be they will burn a great amount of token if the club win the league.

@saachi
about 2 years ago

Have you invested in socios/chillz platforms. I was researching about them few days ago but I am not able to understand if they re distributing any kind of dividends right now.

I bought some Fan Token. I hold some $JUV :)

40 fan tokens burned for two goals and for winning is actually an urge one but notwithstanding, we hope for the better, and congratulations to the winning team.