To Increase The Power of Brain, I Staked 340 POB Today

@razackpulo.pob
about 1 year ago
Proof of Brain 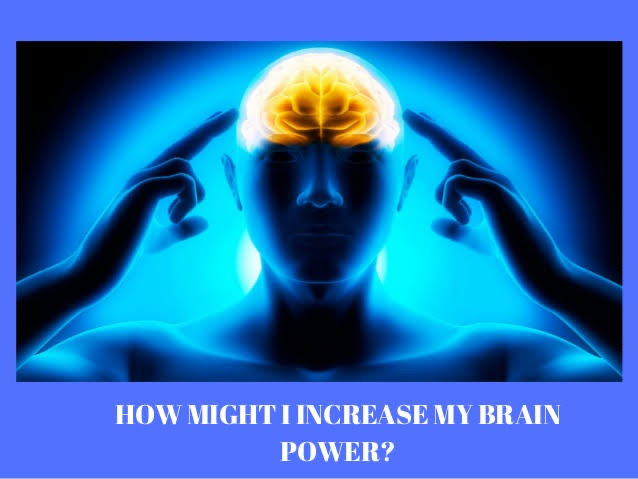 I am a bit lucky now as the price of POB is going down in these days. I hope the price could go down a little bit more, so I could buy much more POB. And the Hive price is also in the dip, that make me spent less fiat money to buy POB. 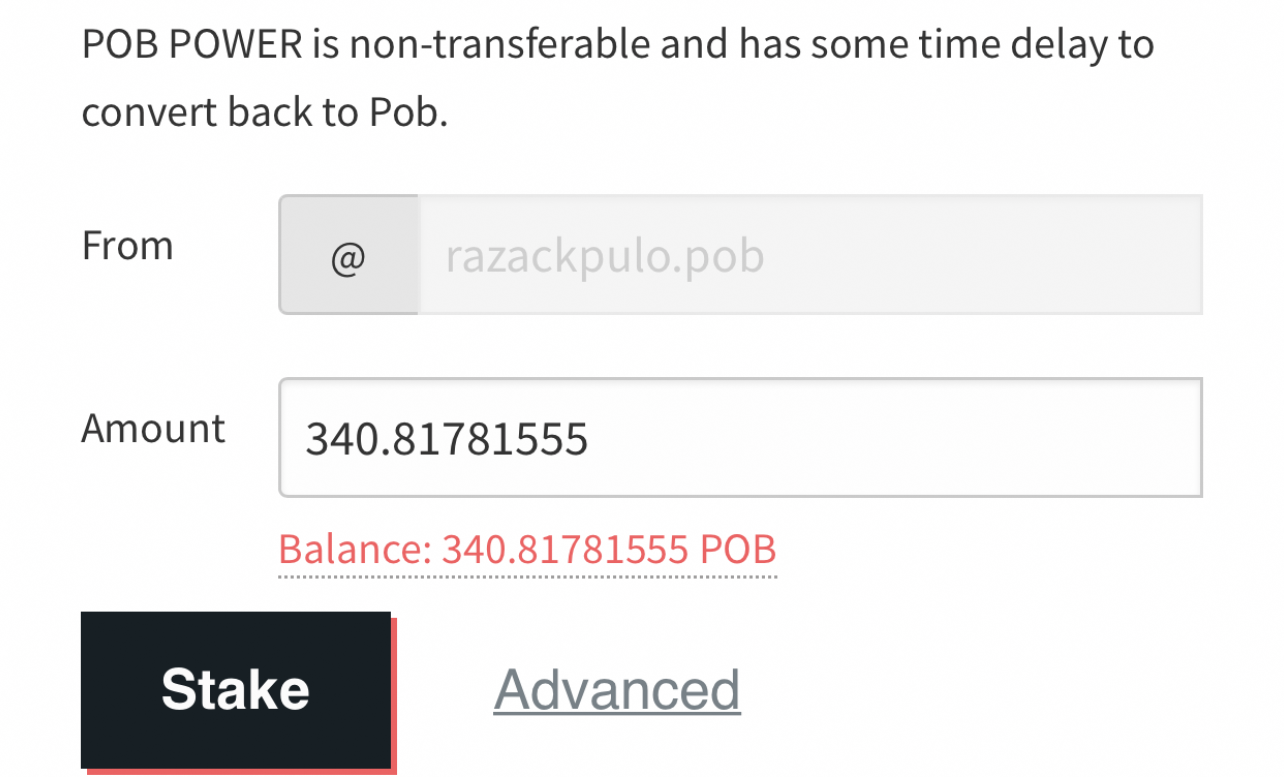 We know that POB supply is scarce with the total supply is only 21 M. And the liquid token in the market is around 8 % of 959,261.61 circulating supply. So it’s perfect time to buy and stake POB since its price is so cheap. When many coin are dumped in the market.

Congratulations @razackpulo.pob! You have completed the following achievement on the Hive blockchain and have been rewarded with new badge(s) :

Love your motivation towards accumulating POB. Also nice getting in at the right time when the prices are down. At this rate, you may have to adjust your end of the year target.

I think it’s a perfect time to adjust the time of target. But, the most important is to finish up 5000 POB Power first :)