It is a joy to open your heart and laugh in conversation with your dear friends. Listening to favorite music, going for a walk in the morning sun or playing in the field in the afternoon makes our mind happy. Again, caressing a small child gives a feeling of affection. There is a feeling of happiness when you are in the presence of loved ones. These different emotions—are all reactions to biochemical reactions in the body 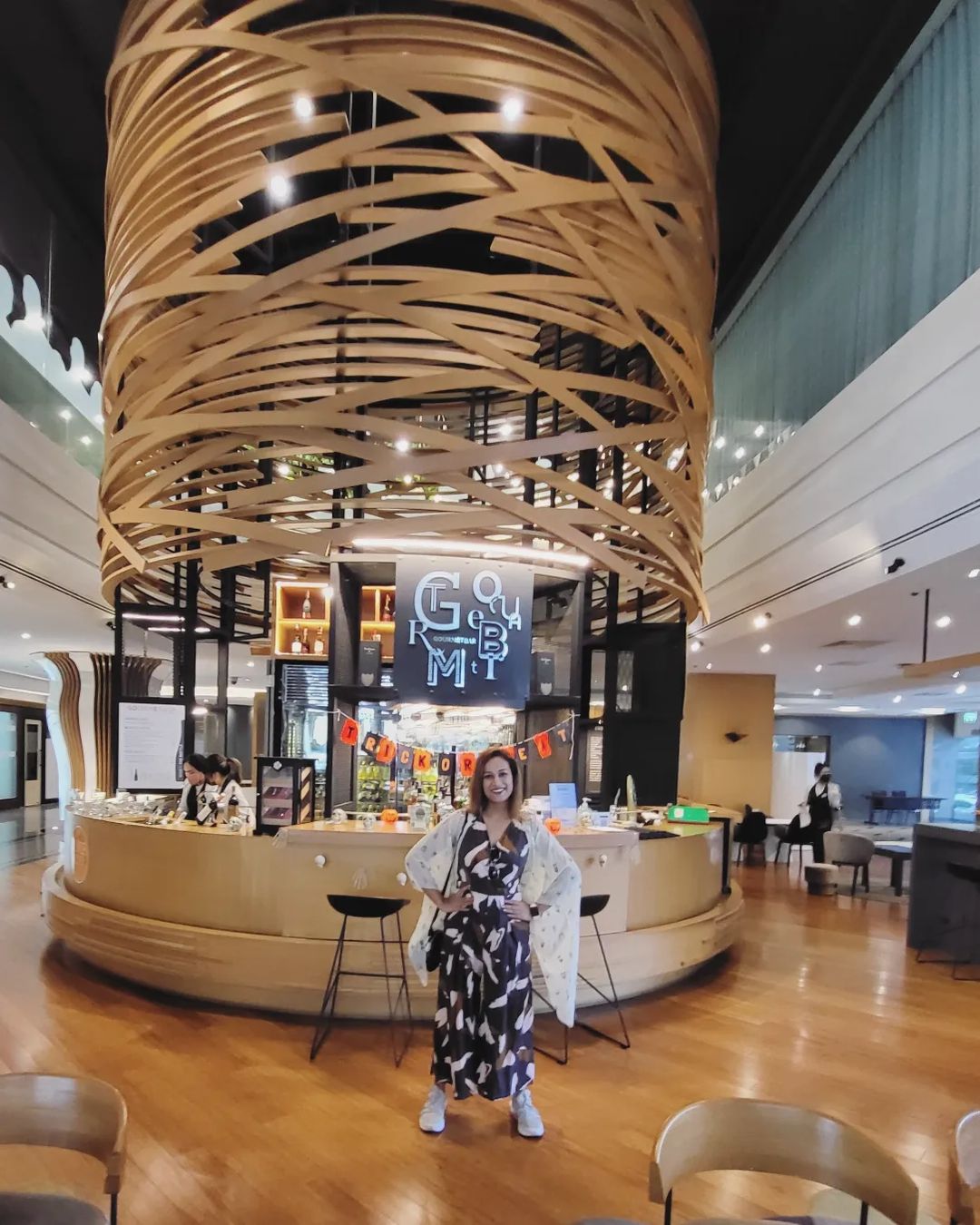 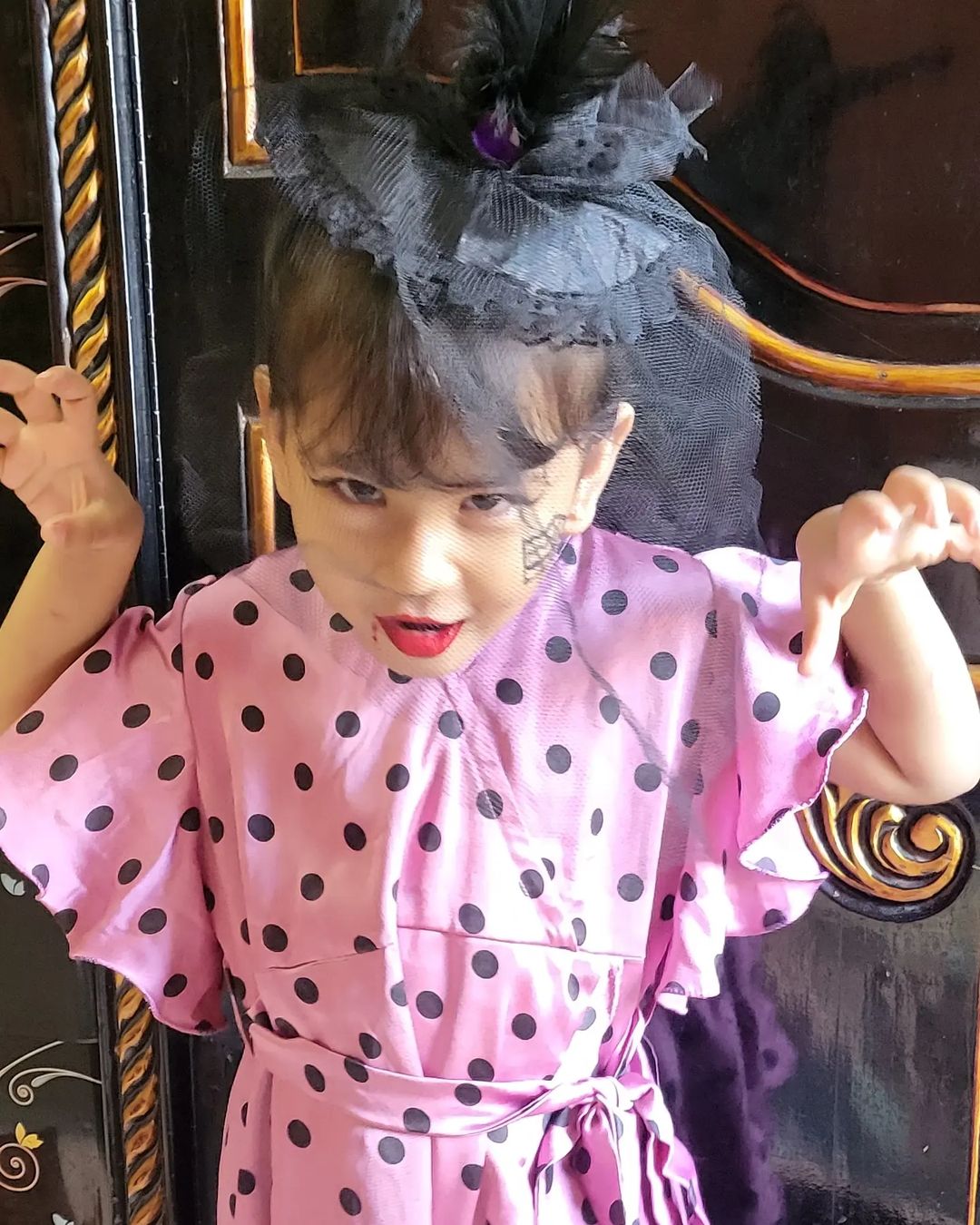 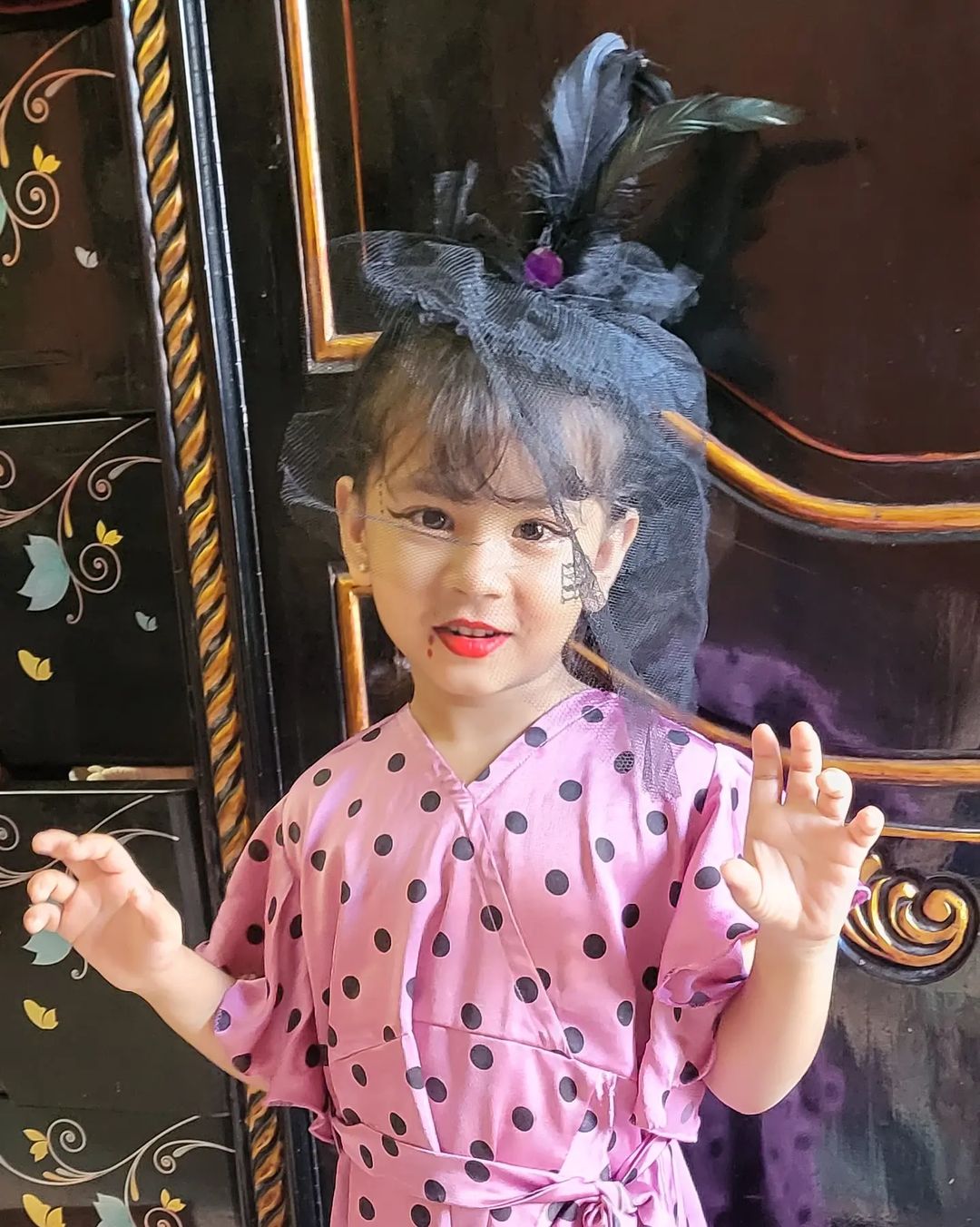 Certain biochemicals in our brain have an effect on feelings of pleasure. In common parlance, these are called 'happy hormones'. These hormones are released in greater quantities during feelings of happiness. When these hormones are released, the feeling of happiness increases. There are basically four happy hormones—dopamine, serotonin, oxytocin and endorphins. This article will discuss these two hormones – dopamine and oxytocin. Not only on emotions, but these hormones act as neurotransmitters in the body. Such as walking speed, rhythm and balance, attention and memory formation, food digestion etc. An imbalance in the ratio of dopamine and serotonin is responsible for schizophrenia, Parkinson's disease. 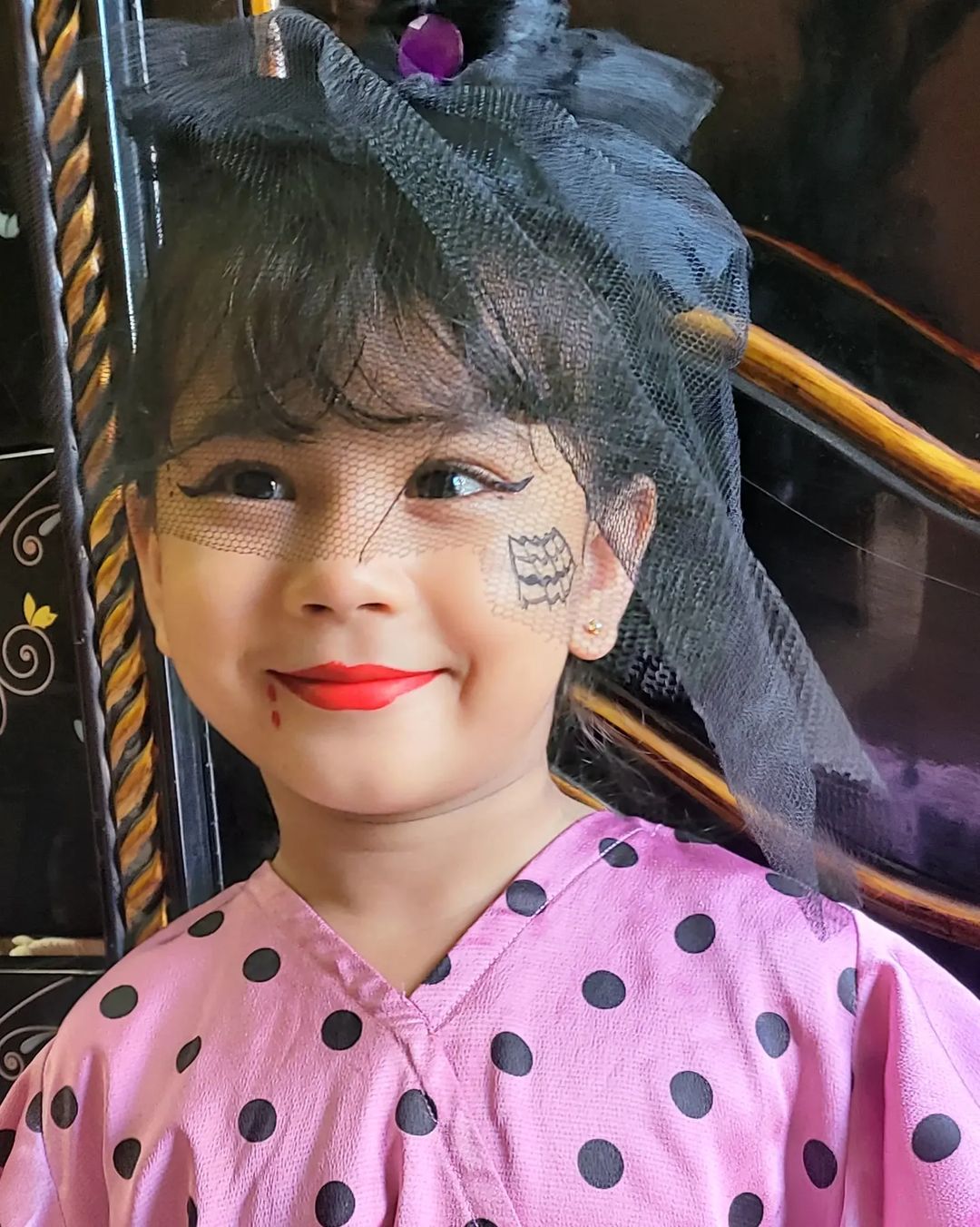 Dopamine in the production of positivity and negativity

Dopamine is the most talked about happy hormone. Dopamine release in the brain increases manifold after doing something pleasant or pleasurable. As a result, our brain creates a feeling of happiness. Like if you laugh your heart out, eat your favorite food, listen to music, go in the company of your favorite people, win your favorite team in a game or get compliments from your boss and colleagues in the office. These positive emotions subtly regulate our performance. For example, receiving appreciation in the office increases the interest in that work. Confidence in one's ability to perform the task increases and the probability of success increases if the task is repeated in the future. This is called the dopamine reward system, which plays a role in building our skills. In depression, the level of dopamine in the body is greatly reduced. Due to this, various negative symptoms arise. Such as lack of interest in work, loss of pleasure, insomnia or hypersomnia, suicidal tendencies etc. 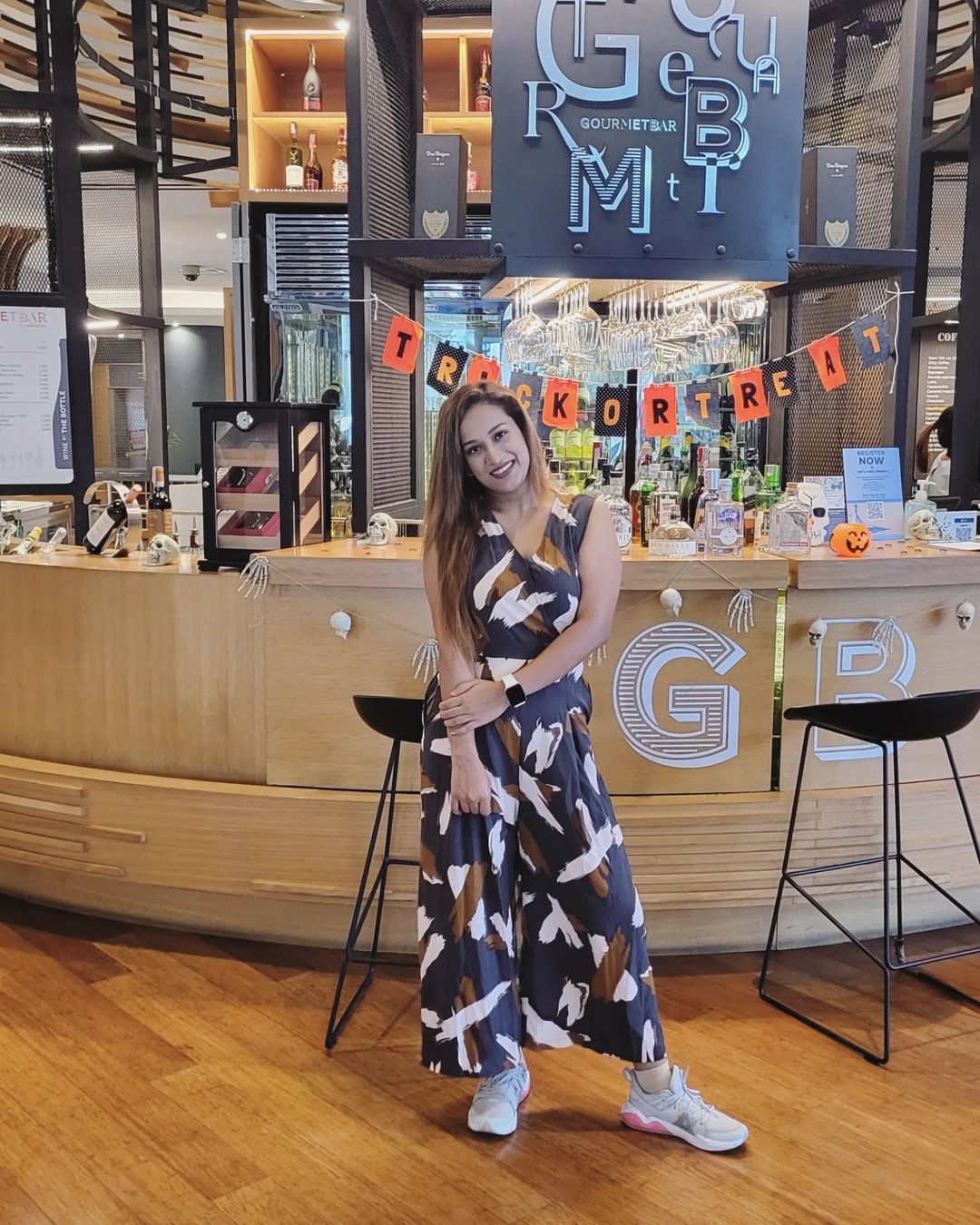 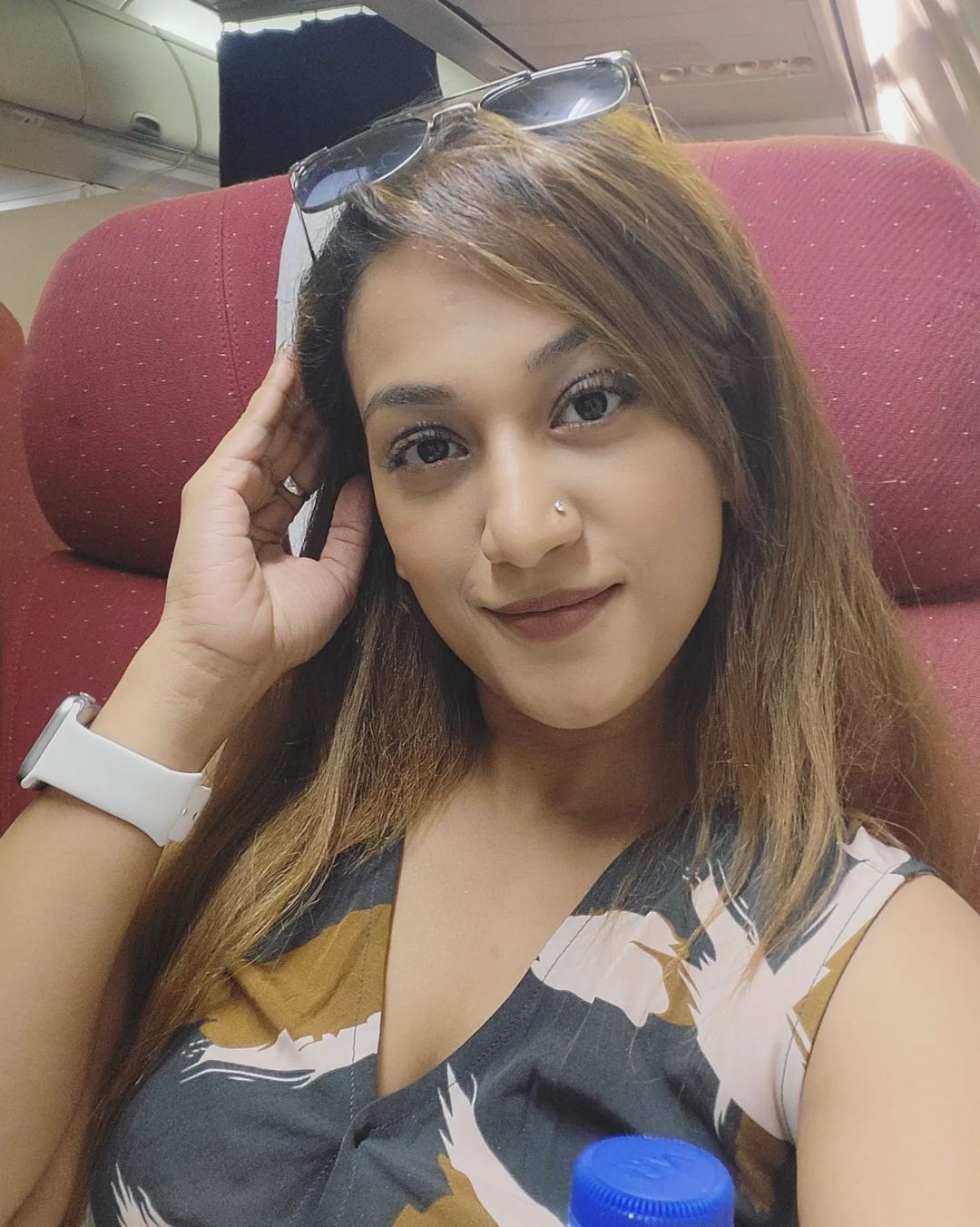 Another name for oxytocin is the love hormone. It is produced in the hypothalamus of the brain, stored in the posterior part of the pituitary gland and released from there when needed. Being attracted to the opposite sex increases the release of dopamine and serotonin as well as oxytocin in the brain. As a result love is created. Women have more oxytocin in their bodies. During childbirth, oxytocin is released in abundance and causes the uterus to contract, which helps the baby to land. After birth, breast milk is released from the breast. During physical intercourse, oxytocin is released, which strengthens the bond of deep trust and love towards the partner. A review of laboratory rats showed that after the birth of the pups, the number of oxytocin receptors in the brain of the mother rats increased manifold and they developed maternal qualities. The successful survival of the chicks depends largely on the maternal behavior of the mother. It also develops maternal behavior in humans especially mothers. Like cuddling the baby, gently touching, playing music. Thus, oxytocin creates a unique bond between mother and baby.