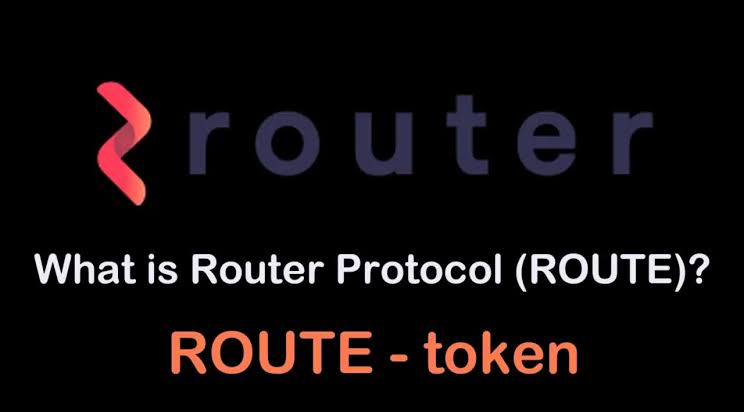 Router Protocol: This is a cross-chain-liquidity aggregator platform that worked to consistently give a seamless framework among current and arising Layer 1 and Layer 2 blockchain arrangements. The objective is to empower users to trade their resources from various networks flawlessly in a close moment and minimal cost manner.

Routerprotocol aims to bring a solution to one leading problem encountered in the blockchain which is high transaction charges. Anytime an asset is to be transferred from a given blockchain system to other, users are usually locked behind and made to pay high transaction fees to ensure the success of their transactions. Routerprotocol that the fate of the crypto space and blockchain lies with cross-chain interoperability and the crypto space doesn't have to sufferer from the same problem affecting traditional finance

For the smooth running and activities of the Routerprotocol it has a backbone that supports it and that's the $ROUTE- the native token of Routerprotocol.

Spacefarm2; 773 ROUTE tokens in each pool and 1Inch and Sushiswap liquidity pairs.

On dyfn.exchange #ROUTE liquidity is found due to the partnership between both projects
ROUTE-
USDC and ROUTE-ETH are both existing pools on DFYN farms.

As of today, $ROUTE is currently trading on these exchanges:
Gate.io, Dyfn, Uniswap, BKEX, and Bitmax

Learn more about Router Protocol from it social handles:

Congratulations @prechyrukky! You have completed the following achievement on the Hive blockchain and have been rewarded with new badge(s) :