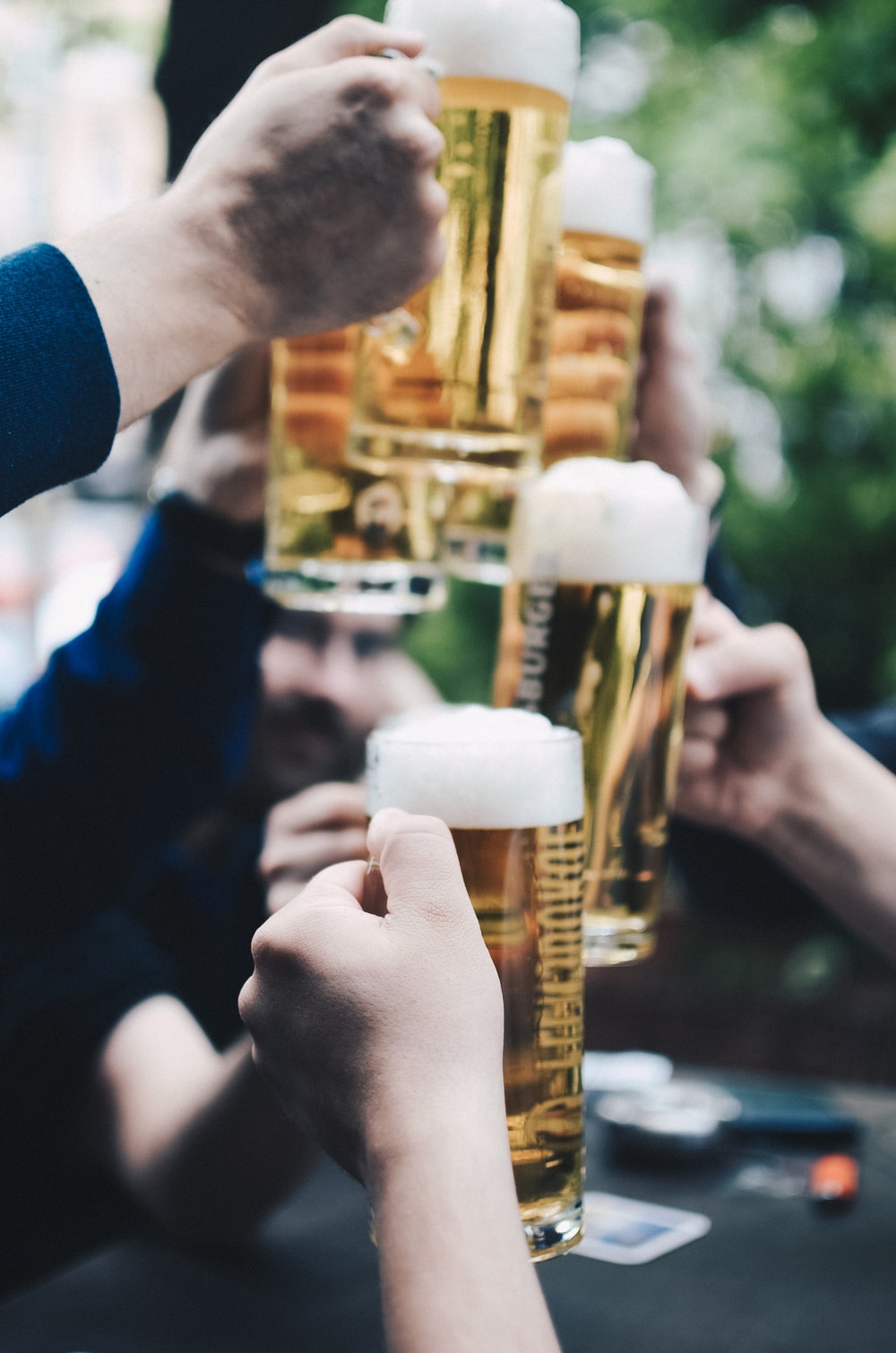 Jide watched as the guys talked and laughed about the many girls they had all had a thing with in the past. It was Taiwo’s bachelors party so it was only normal that this sort of conversation would come up. The plan had been to get a few drinks at the bar before heading down to the club later at midnight but somehow the conversation of how Taiwo’s ex left him for someone else came up and then everyone took it up from there.

It was as if they all had a bad story to tell about how their exes dumped them and instead of them being pissed about it, they all were laughing.

“Jide, how about you and Stella, how did you two break up?” One of the guys had asked Jide who shrugged off the question.

“We both were tired of each other and decided to call it off.”

“Boring!” They all said in unison and burst out laughing. But Jide knew nothing about his breakup with Stella was boring, in fact he knew the boys would find it interesting if he actually told them what truly happened, but Jide didn’t want to be the laughing stock of tonight, so he wasn’t going to say anything.

Jide and Stella had both been dating for about six months, the relationship seemed fine and it was obvious love was in the air or at least, that was what Jide thought. Until one particular day when he had gone over at Stella’s place unannounced.

The plan had been to ask her out on a romantic date, seeing it’s been a while they did one of those but what Jide saw broke his heart. Her door was opened so he had playfully sneaked in only to see Stella seeing comfortably on the laps of another man. They both didn’t notice his presence until the flower he had with him fell to the floor.

Jide wasn’t one to fight over a woman, so he had walked out and gone back home. It took Stella about an hour to call him and when she did, he had wanted to ignore the call, but Jide thought maybe he was overreacting, maybe there was a logical explanation, so he answered the phone. But never in a million years, would Jide ever think he would hear what he heard over the phone from Stella that day.

“The guy you met at my place is my fiancé and he thinks I’m cheating on him with you, The phone is on speaker, I need you to tell him it’s not true.”

Jide had hung up the phone that day and never spoke to her again. He knew he could have done things differently, he could have told the fiancé everything but he felt there was no use causing more harm, it was best to let things go. So as Jide watch the boys as they laughed and joked around, he knew for certain he was never telling them that story.