@pixresteemer
about 2 years ago
palnet 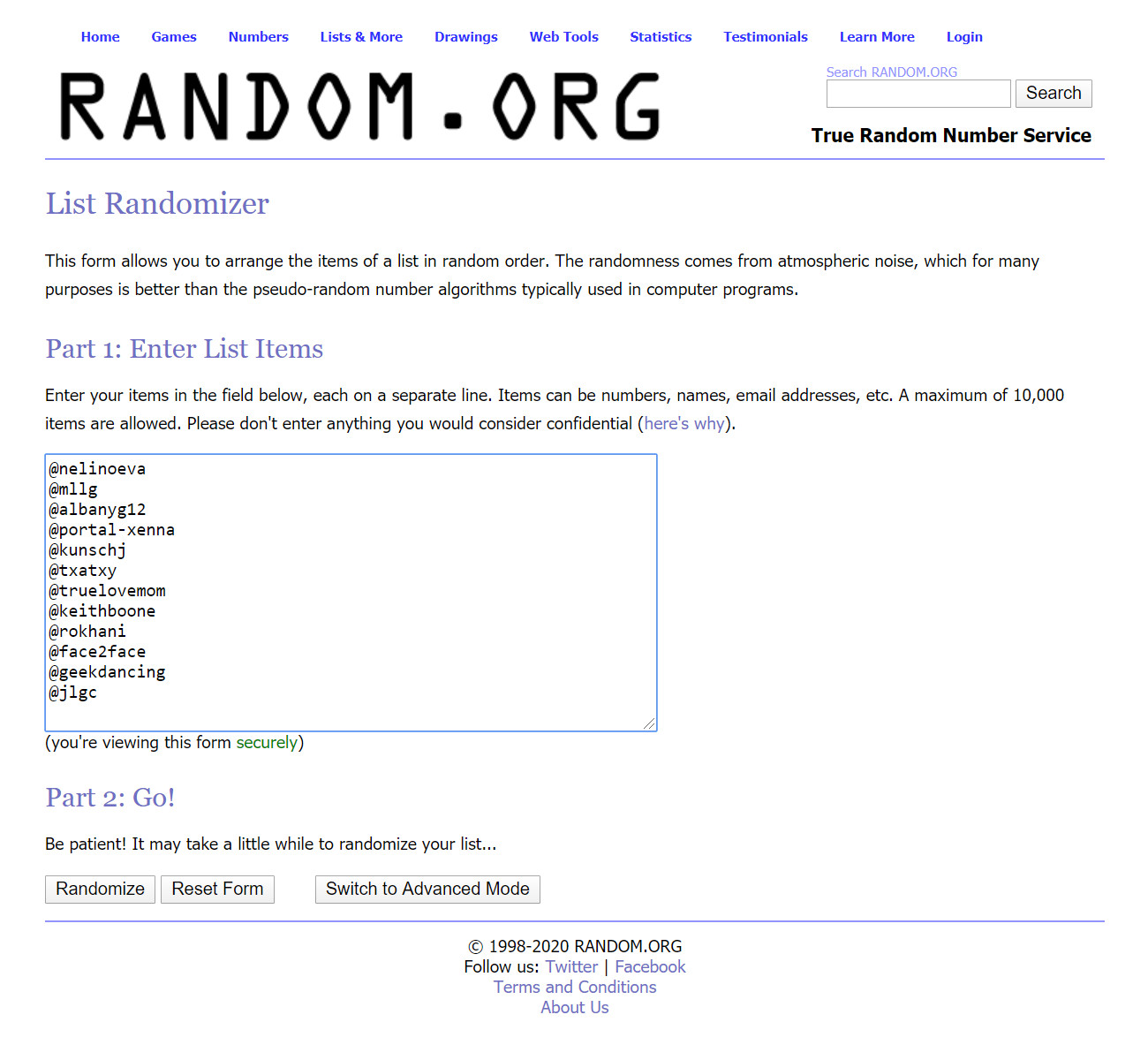 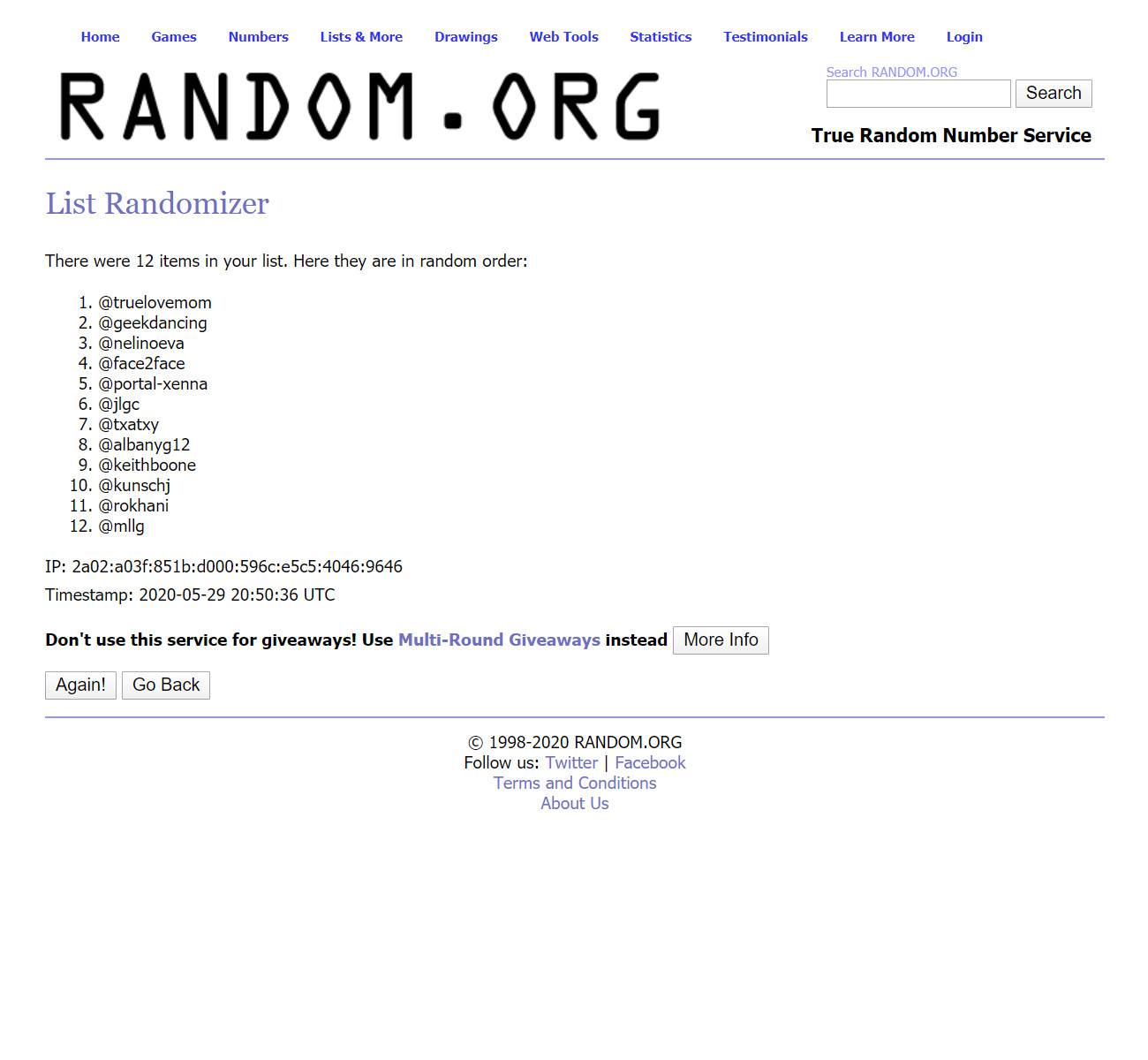 You won nothing? Maybe next week you will have better luck... In the meantime you might also take a chance on my new dice game...
Just check my introduction post and keep an eye on my feed...

All tokens send! Enjoy & congratz to the winners 👍

Congrats to the winners and thank you so much @pixresteemer from all the Shadow Hunters Community for supporting the contest! Thanks to @taskmanager for his generous support! I'm looking forward to the future of UFM and Archon.

Thanks! Hoping to see a shadow entry from you one of these times!

Will deffinetly work on that one, i have something in my mind to be created for youre shadow contest 🍻🏅🍀
!BEER

@beerlover
about 2 years ago

Hey @melinda010100, here is a little bit of BEER from @sandymeyer for you. Enjoy it!

Yay, thank you so very much for your generous support! 😀

Thank you, it is a great motivation.💃🏻

I bet this makes you thirsty so here some !BEER

A new week with new winners, congratulations to @truelovemom, @geekdancing & @nelinoeva! 👍
I couldn’t pass by not thanking the sponsor @taskmanager, thank you 😉
... and here it comes my nomination for this week. This time I got an artist that also makes great photography although she’s mainly focused on painting, I’m talking about @avellana, take a look to her work, it’s worth to visit.
My best wishes for your weekend @pixresteemer 🤗🤗🤗