The reason the booster vaccines are pushed is pure economic!

Pfizer and Moderna are updating their vaccines, stock needs to be emptied!

The propaganda in Belgium and Holland to get the so called booster vaccine is incredible the last few weeks. The governments and the "experts" are trying to convince us to take the booster shot because three shots of the mRNA vaccines would be a lot more effective against the Omicron variant than two shots. This explanation gets a lot of frawned eyebrows all over the world, and made my toes curl too. But most people truly believe this narrative, sadly. 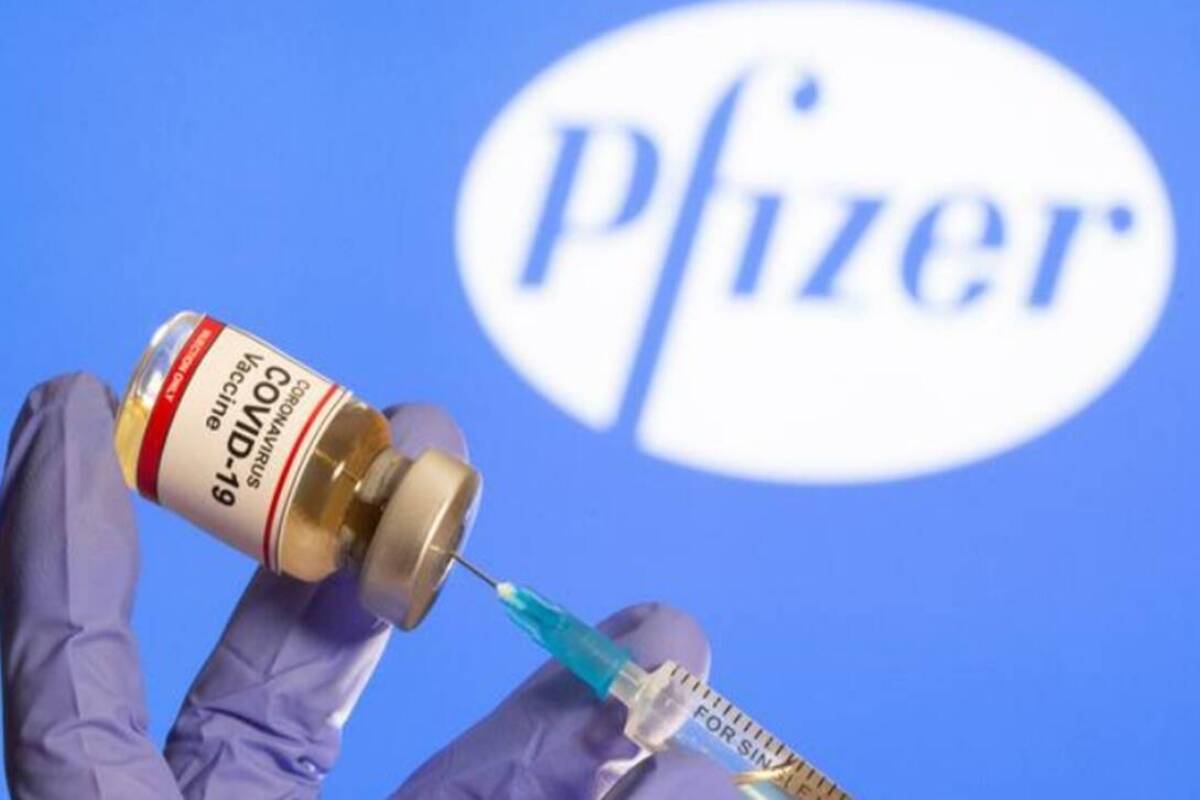 But there is just one reason why they are pushing these booster shots now, sooner as they were planned. And that is because Pfizer and Moderna have already begun adapting their vaccine with an update to the Omicron variant. In less than 100 days, the vaccines that will roll out of the factory will be new ones, with an update to the virus from November 2021. So what, you would say? Well, most governments have a contract with Pfizer and Moderna for a shitload of vaccines and they are already delivered. They mostly useless, because out of date, but when you change the narrative enough so that people are scared enough, they will go for the jab. So, the governments get rid of their stock and in the meanwhile they have what they want, a population that is dreaded by fear, and those are easy to control.

How a pandemic is also big business, for the government and of course for Big Pharma!

Reminder dose duration has been reduced to three months in my country. There could be abundance stock of vaccines.

Here in Belgium the same, from 6 months, suddenly to 4 months… ridiculous

Have you got vaccinated?

Yep, we are forced to get vaccinated here… Luckily the boosters are not mandatory yet!

Yea, we were forced too, and I don't think to get any more vaccine.

Hmmm... will you be getting the vaccine?

Not the third one! They screwed us over with a bunch of lies

Big business, indeed. When you say they "forced" you to get the vaccine, do you mean for work? I am in Canada, and they are trying their best to jab everyone... but I'm still pure. No tests or vaxxes. These things are sinister, to say the least. (Heads should roll.)

Well, you need the QR code to travel through Europe, and to enter restaurants, pubs, museums, theatres,… just about everything… without it, life is pretty impossible, unless you test yourself every 48 hours!

So it's much the same... I can't leave Canada (or even travel between provinces in some cases) or sit down in a restaurant or go to a museum or movie. I can't even enter my child's school. Still not worth it to me, and my daughter won't be vaxxed either. Something's gotta give.

Speculating on people's health, confusing and scaring them is a disgusting scam!