The best day to start investing was yesterday, today is the second best day!

Warren Buffet bought his first stock at the age of 11! And had already a net worth of tens of thousands when he was in late teens. I am not kidding here, this story is completely true. It also shows that the earlier you start with saving and investing, the bigger your fortune will become, and also the sooner you will become completely financially independent.
I am not trying to discourage people here, because I wasn't 11 either when I started investing. And most of you probably aren't either. But if you didn't start yesterday, today is the second best day to start with it. If it is crypto, stocks, bonds, real estate, you name it. Start investing as soon as you can, and let the beauty of compound interest do the rest. 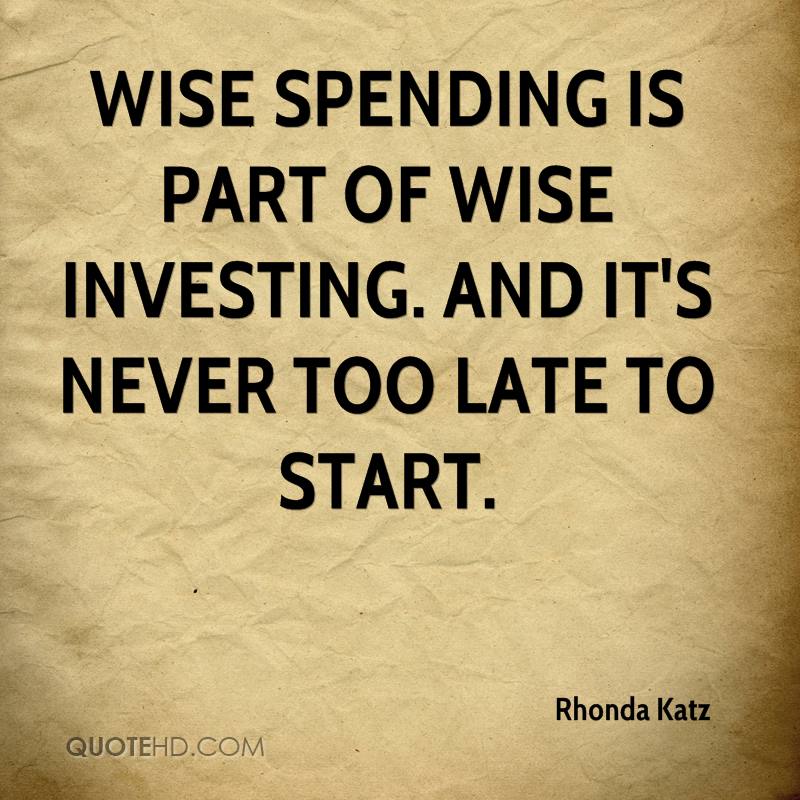 Here I am going to use a quote by the Oracle of Omaha himself:

Investing is forgoing consumption now in order to have the ability to consume more at a later date.

When you would ask people to define investing, they wouldn't say anything that comes close to that. Because, Warren, lives very frugal, and it has brought him immense wealth. So, delaying consumption is for him a big part of investing. You could even call him a minimalist. As he still lives in the house he bought 60 years ago for a mere 31000 USD. But again, don't be discouraged by this either.

I don't, and most don't have the desire to become as wealthy as Warren Buffet. With one hundredth of his wealth or even a thousandth of it, we would be very fortunate. So, the key here is, to be very noteworthy of what you are spending, and cut back on things that you actually don't need to live the life you want to live. That gives you extra funds to "invest" in assets that bring you return.
If you would do one 10th of what Warren Buffet saved on expenses when he was young, you can get very far. If you consistently put it in assets that give a return. Which you again reïnvest and let the compounding to the trick. 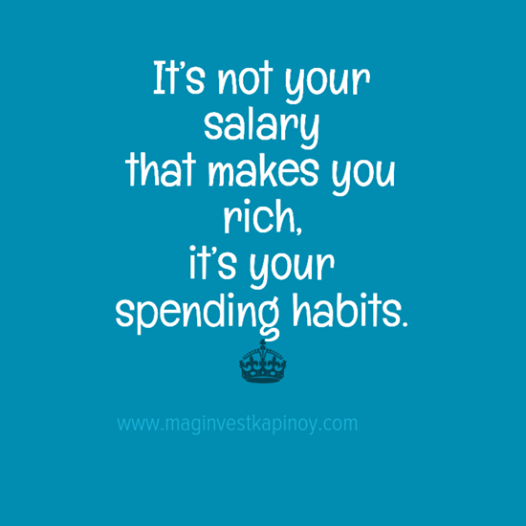 Morale of this story is, small cut backs on spending will make a huge difference later on in life. That is not me speaking, but the Oracle himself. And I don't think he is wrong about that one!

If you weren't doing it yesterday, today is maybe the day to start with it!

I too believe so. It's never too late to start and invest.

When we have a job that pays us big, we tend to lose sight of tomorrow by spending carelessly and in the end, we complain that the income is too small.

This is a very good advise. I agree fully with this, to cut down a little now and gain great benefits later.

It's definitely not too late to start. Compound interest has two components: time and money. The people who did invest early do have an advantage though.