Infantino and FIFA, same old same old, shame on them!

A finger for the Europeans

Gianni Infantino, the head of Fifa, the world football organisation that is behind the World Cup in Qatar, and all other previous World Cups, promised the clean out the closet, six years ago when he was appointed. The former chairman, Sepp Blatter was accused, together with several other FIFA leaders, of corruption. The image of FIFA was one of a big multinational that has no feeling with the common man, and has one interest, money. Infantino, promised to make that image change, and the corruption would be out of the window.

Now, 6 years later, nothing has changed, the image of FIFA is still the same. And Infantino his image has changed to that one of FIFA. A man stranged from the normal world, living in Qatar, in a golden cage. The promised reforms of FIFA haven't happened and Gianni Infantino now openly points his finger at Europe and the Europeans, and states that Europe has a "double morale". "Europe should appologize for the atrocities it has done in the last 3000 years, instead of criticizing Qatar". How about that! 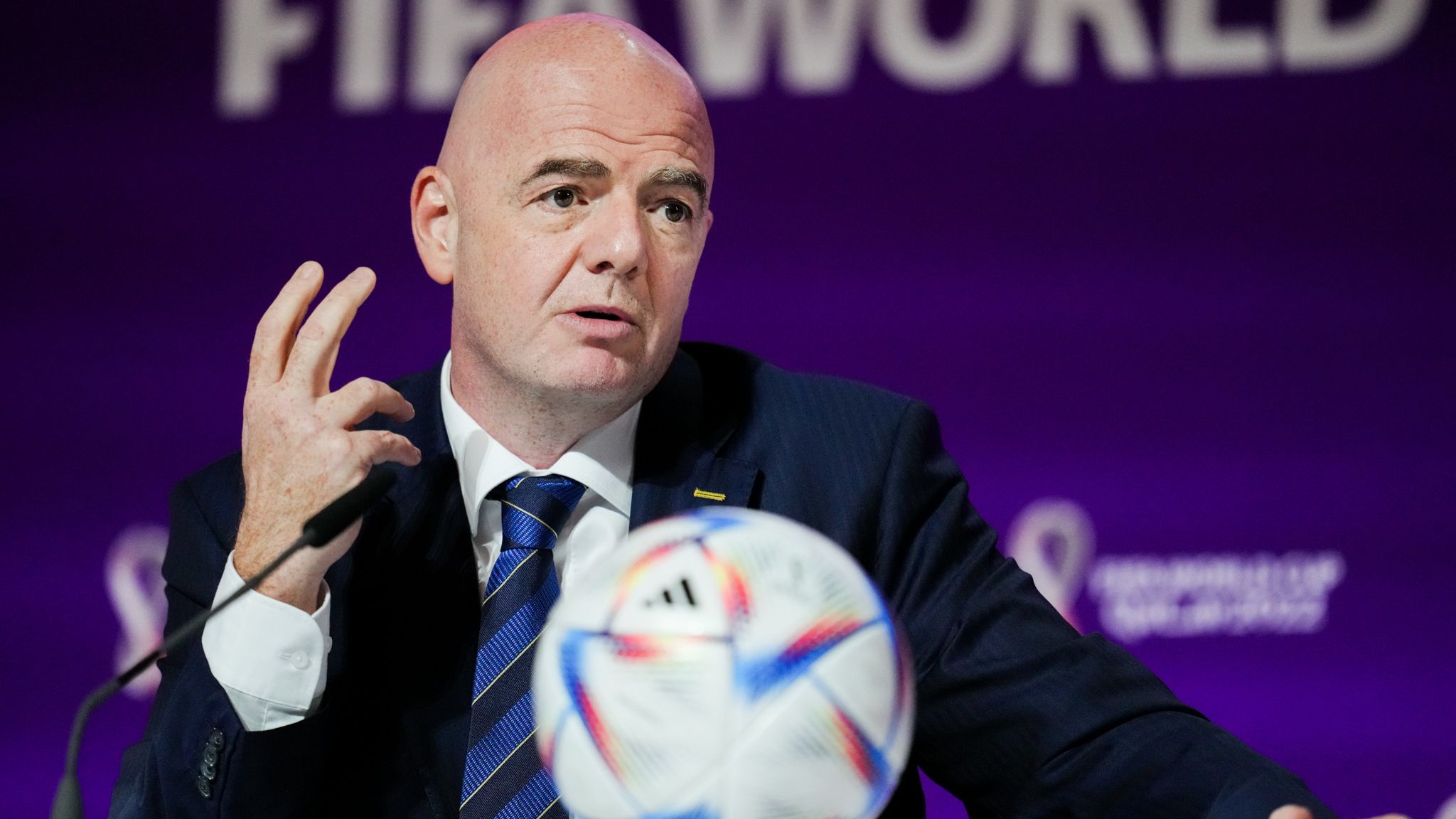 These words speak out a total lack of shame. The current generation in Europe has nothing to do with the slavery and colonization of the past. But still these people should apologize for what happened hundreds of years ago? And we should appload that the same things and even worse are happening in the Gulf region? That is just outrageous to hear. Mister Infantino and his organisation should be ashamed of himself. Organising a World Cup in a country with almost no rights for females and gay people. Very little freedoms, except for the elite. And a country that has a modern form of slavery to keep its economy running. That is just pure insanity and in my opinion, criminal. But still, mister Infantino and his colleagues just look the other way, and keep accepting the money. Because, that is what it is all about. It has nothing, but really nothing, to do with sports or football. This World Cup is an attempt by the Middle East, in the form of Qatar, to buy an friendly image of its country. Lucky for us, it isn't working. And people are woke enough to realise this is a complete sham.

Have a great 4 weeks Gianni, and don't forget to count your money!

Hahaha such a circus and such a clown !LOL


My girlfriend and I just transitioned to a long distance relationship
Or what the judge called a “restraining order”
Credit: reddit
@pele23, I sent you an $LOLZ on behalf of @svanbo