Are central banks shorting Bitcoin to keep it down?

He is one of the writers on this platform, and has a podcast which I occasionally listen to via Youtube, and has a very distinguished opinion about the markets, and especially about the actions of the central banks. And on his podcast of July 1st he hinted to something that kept lingering in the back of my mind.

As the central banks are not contracting their balance sheet as they promised, and according to Gregory Mannarino they are deliberately buying up the US 10 year yield bonds, to keep it from spinning out of control. He also hinted that the price of Bitcoin is also manipulated by the Federal Reserve. 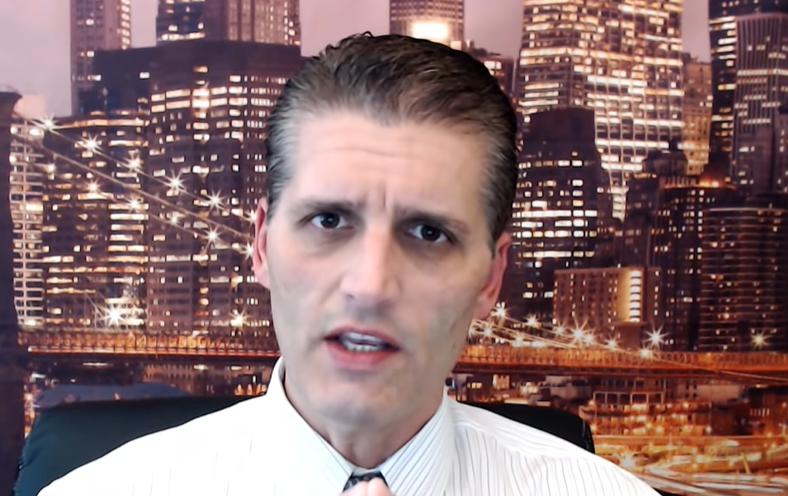 Now, I must be honest, I am a conspiracy theorist, especially when it comes to certain subjects, like 9/11. I had not thought of this scenario before. But in my opinion, this could be really happening. And if you think of it, shorting Bitcoin, would cost the Federal Reserve substantially less, than what they are doing with the bond market the last 15 years. So, in my opinion, Gregory could be entirely correct. And, that is, again in my opinion, the reason why Bitcoin got so tied with the stock markets, as did the whole crypto market.

Is the FED trying to hold Bitcoin down, to suppress the interest in the decentralized currencies? Are they trying to push people out of it, to get their own digital currency promoted instead, which will eventually come, there is no doubt about that. And what can we do about it? Except just HODL? Is the Bitcoin and crypto community strong enough to withstand the pressure from the central banks? All questions that are very relevant.

Well earnestly I think it is hard to know exactly how a big free market coin like Bitcoin is being traded, because the market is all over the world. Of-course the crony capitalists can decide some things on the market, but there is also power in numbers, so in the long run I dont think they can really control the Bitcoin price.

I am happy that you know that the 9/11 was a inside job... now what about taking it to the next level with yes, LEVEL: https://www.lassecash.com/@lasseehlers/level

I also want to thank you for being part of LasseCash, I believe it will be bigger one day.

Bitcoin and cryptocurrency is supposed to be a free market, so it is disturbing to see it get correlated to the stock market, but I think it is something tempoary. Its wild times we live in, soon the free market will be bigger then the regulated and then the correlation will break in my oppinion.

I don't think they are because there are a lot of people invested in the crypto space. In the end, I think it's an issue with how irresponsible some companies were. Terra going down just cascaded a ton of failures.

Is the FED trying to hold Bitcoin down, to suppress the interest in the decentralized currencies?

I'm a conspiracy theorist as well, but I think the the correction is nothing more but the usual bear market one.