600 million dollar volume Hive on Upbit, what's behind it?

It has been a thing as long as I hive been on this blockchain and Steem. Koreans pumping Steem and Hive every few weeks or months. But what has happened today, really is mind blowing. Hive jumped to 90 cents, and is right about now trading at around 83 cents. Pretty nice, considering that we were at 32 cents a month and a half ago. But what is really incredible is the volume that has been traded at Upbit in the last 24 hours. In the pair Hive/KRW, we have a whopping volume of 600 million US Dollars in trades. That is completely out of this world. Especially considering that the market value of Hive was about 200 million USD before the pump started. So, triple the market value got traded today... I really don't know what to think about that. I just can't figure it out. 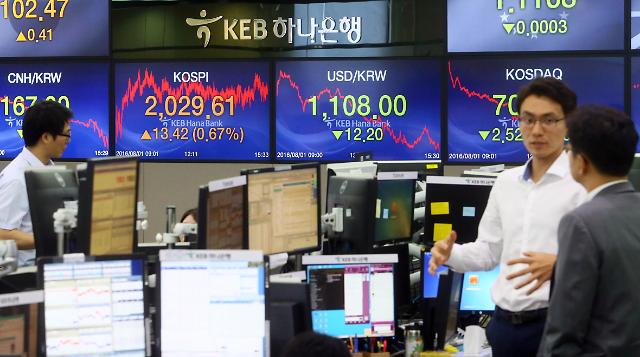 Fun, money laundering, or something else?

There a lot of things one can think about, some whale doing this for fun? It is possible, but unlikely to me. Is it a mass action that gets pulled of on a forum, like what happened with Gamestop at Wallstreetbets? It is possible, but someone should know something about it. Or is it someone or group with dirty money that is running some money laundering scheme? Also possible, but I have no clue how the KYC rules are on Upbit. But with this volume, something or someone big is at least behind it. Or is it Elon with his Korean alter ego, trying to pump Hive into the stratosphere? Honestly, I really have no clue. There must be an explanation, but in all those years nobody has ever been able to give it to me.

You can't call it a pump and dump scheme, as most of the times, Hive stays even higher afterwards. So, that's why I rule that out. Very strange, but fun though!

Anyone with an explanation? I am very curious!

👀 Really incredible. Am also interested in the background of this thing….

Koreans have always been a powerful force behind crypto pump. I could remember the ICO days, how they'll flood private sales and steal the show, only to dump it on the public sales holders later on. They're always ready to pump, but sometimes it backfires. It could be that there's a group of Korean whales hodling hive and probably wish to push the price up and have a good time afterwards 😀

This is one of the biggest pumps I have seen, curious where it will end!

There's always an explanation for this and I just hope it doesn't have any effect later on hive. Right now everybody is enjoying the pump

As long as Hive ends up at around 60c after this we should all be happy. A regular pump helps to grow the Hive price when the markets in reverse is all good news for the real price increase when it comes later on.

It's a closed market and Korean pumps are common now. I suggest people take some profit if they can and I think prices will go back to normal in a few days.