Will Rooney see Derby County out of relegation?

It was a day to remember for former Manchester United player Wayne Rooney as Rotherdam delayed his first full managerial victory. Wayne Rooney was appointed Derby County manager after filling the space as an interim manager since late November following the departure of Philip Cocu. 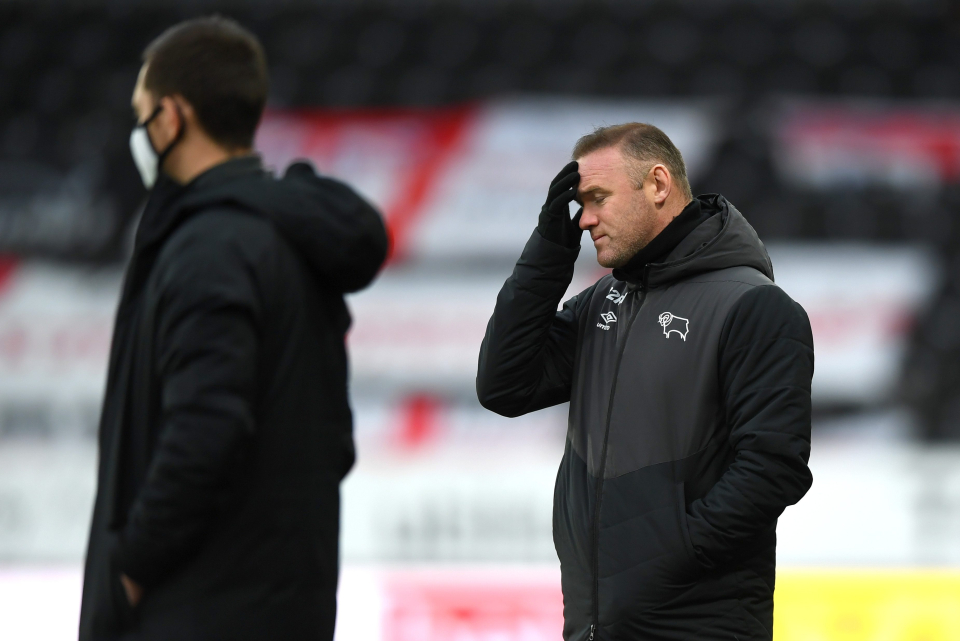 Derby County are struggling in the championship with 19 points in 23 matches played and they are currently sitting second from the bottom of the table. A win against Rotherdam would have relieved the pressure and take them out of the relegation zone but a late goal from Jamie Lindsay make sure Rotherdam move ahead of them on goal difference.

Rooney after the game described it as a frustrating game because he expected more from his player and believe they can turn things around on Tuesday night when they take on AFC Bournemouth, Bournemouth is currently occupying the 3rd position on the league table with 42 points in 24 games.

Rooney believe that one major thing that is lacking in the team is confidence because the team loose possession easily which was kind of strange to him and the players as well, but he believe the team will surely turn their performance around and escape relegation. 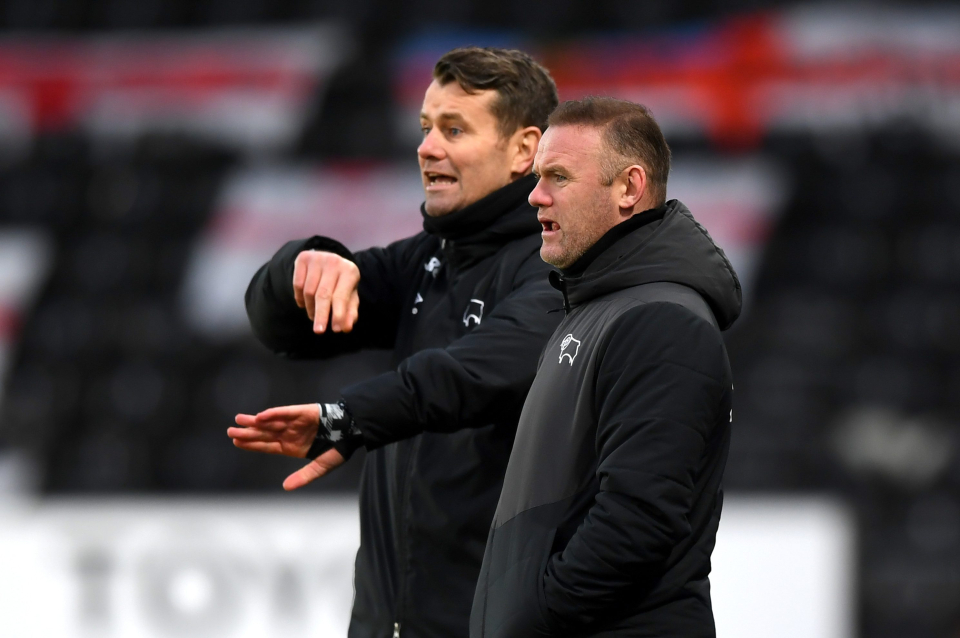 Simon Jordan, a businessman who was the chairman of Crystal Palace until 2010 did not see Wayne Rooney as the best candidate to take the managerial job at Derby County, he once said and I quote " if Derby County want to get relegated... Appoint Wayne Rooney". Talking about the experience and skills, Rooney did not have what it takes to manage Derby County.

Putting Rooney in that position on the probability that he is going to be a successful manager at the club is what Simon Jordan frown at because the former England captain lack championship experience and he has never manage before. The championship remains the hardest domestic league and for an experienced manager like Cocu to get it wrong means Rooney can never get the job done.

Congratulations @oxygen02! You have completed the following achievement on the Hive blockchain and have been rewarded with new badge(s) :