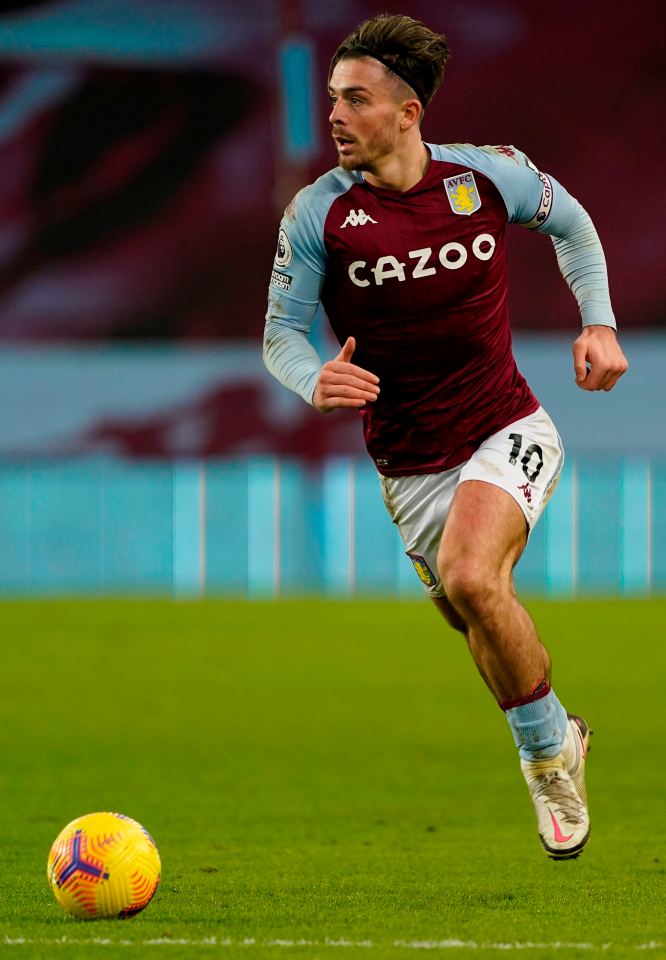 Arsenal this season has only managed 20 goals in the league and this is not far from the fact that the team lack a creative player in the midfield. With the club now looking for a play to fill the gap, Aston Villa captain could be a perfect move for them looking at his performance for Aston Villa this season.

Only Manchester City player Kevin De Bruyne has produced more chances than Grealish, he has provided 55 chances for his teammates this season and having his services at Emirates Stadium can help to rejuvenate the form of Aubameyang who has only managed 3 goals in 16 league matches so far.

Arsenal are in the button half of the league table with 7 wins in 18 league matches and much blame has been shifted to the club striker Aubameyang poor goal scoring form but there is lack of creativity in the team midfield which seems to be the major problem. Kieran Tierney is the player with the most chances created in the team and has created just 21 chances so far, followed by Sam's with 18 chances created. 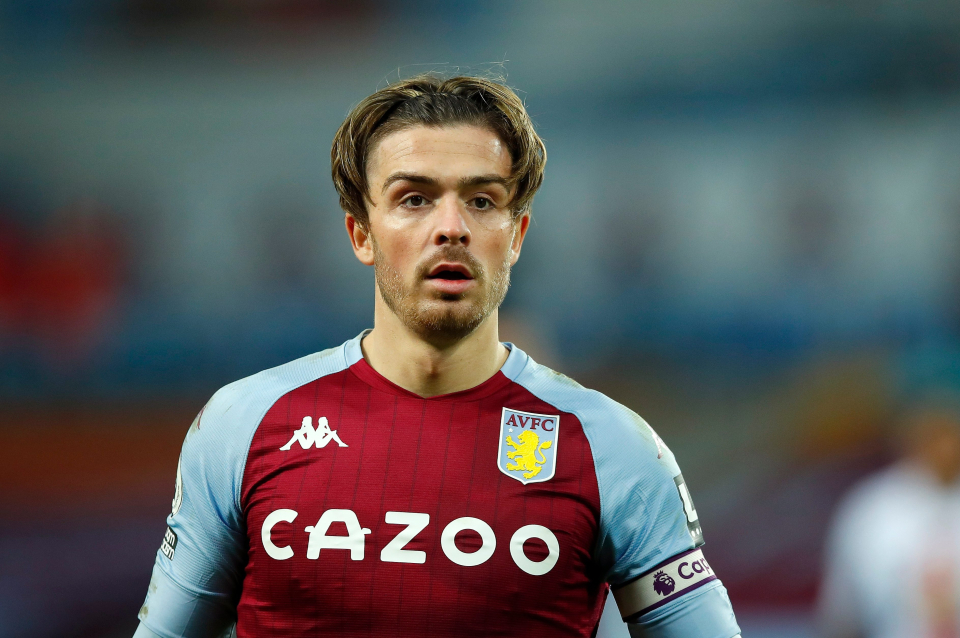 Although the club is linked with Buendia from Norwich City and Eriksen from Inter Milan to provide solution to the problem, Buendia stat is not bad with 62 chances created for Norwich City this season but the difference is always clear when comparing Championship with Premier league. Grealish will be the best option for the club with player like Aubameyang making the run in the opposition box.

Gone are those days when you use players around £5m to £10m to challenge for the league and top 4, the team need to spend high and bring in a creative player like Grealish which may likely cost them a fee around £80m to £90m.