Hello friends how are you doing this bright beautiful Monday. 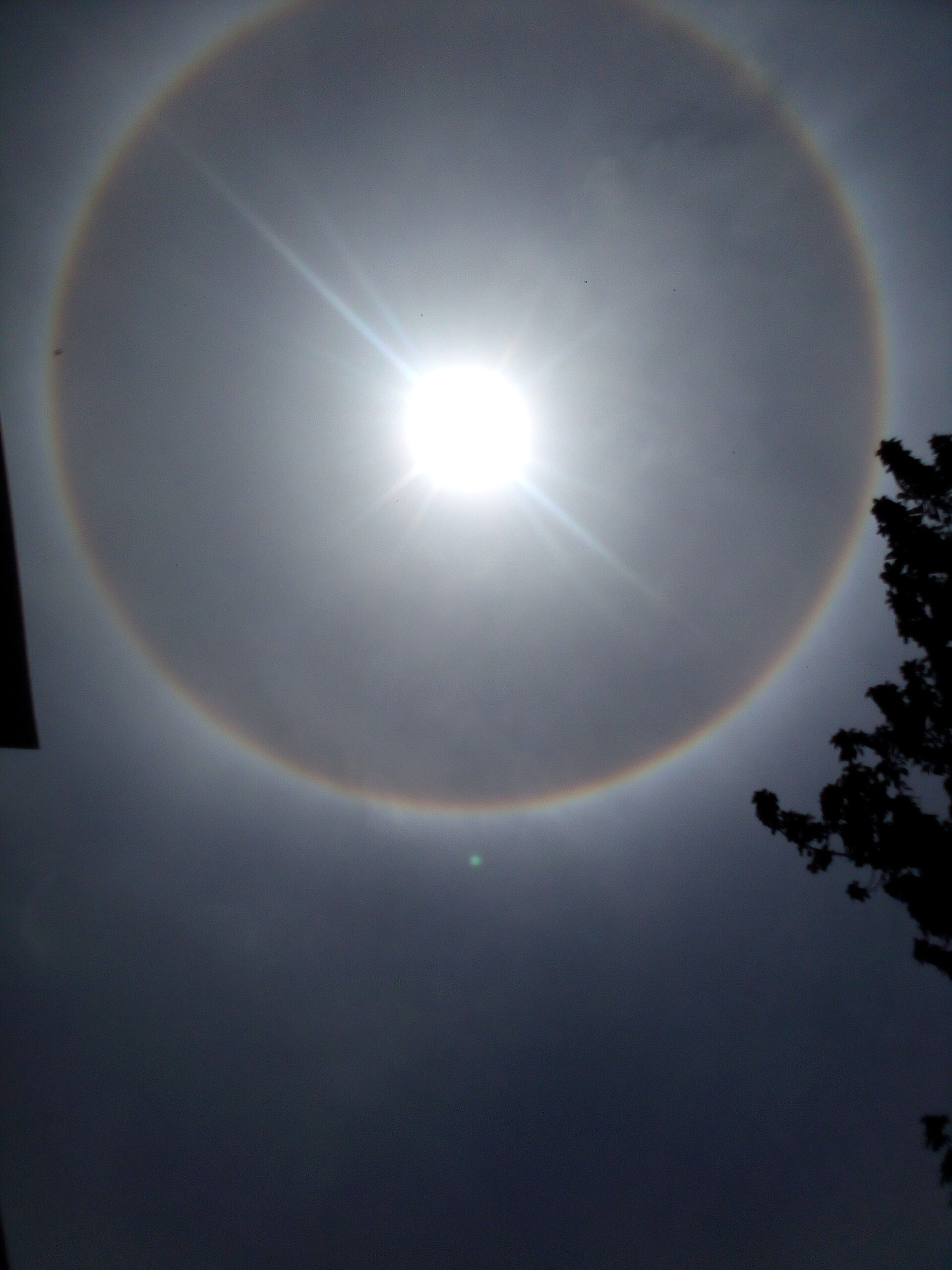 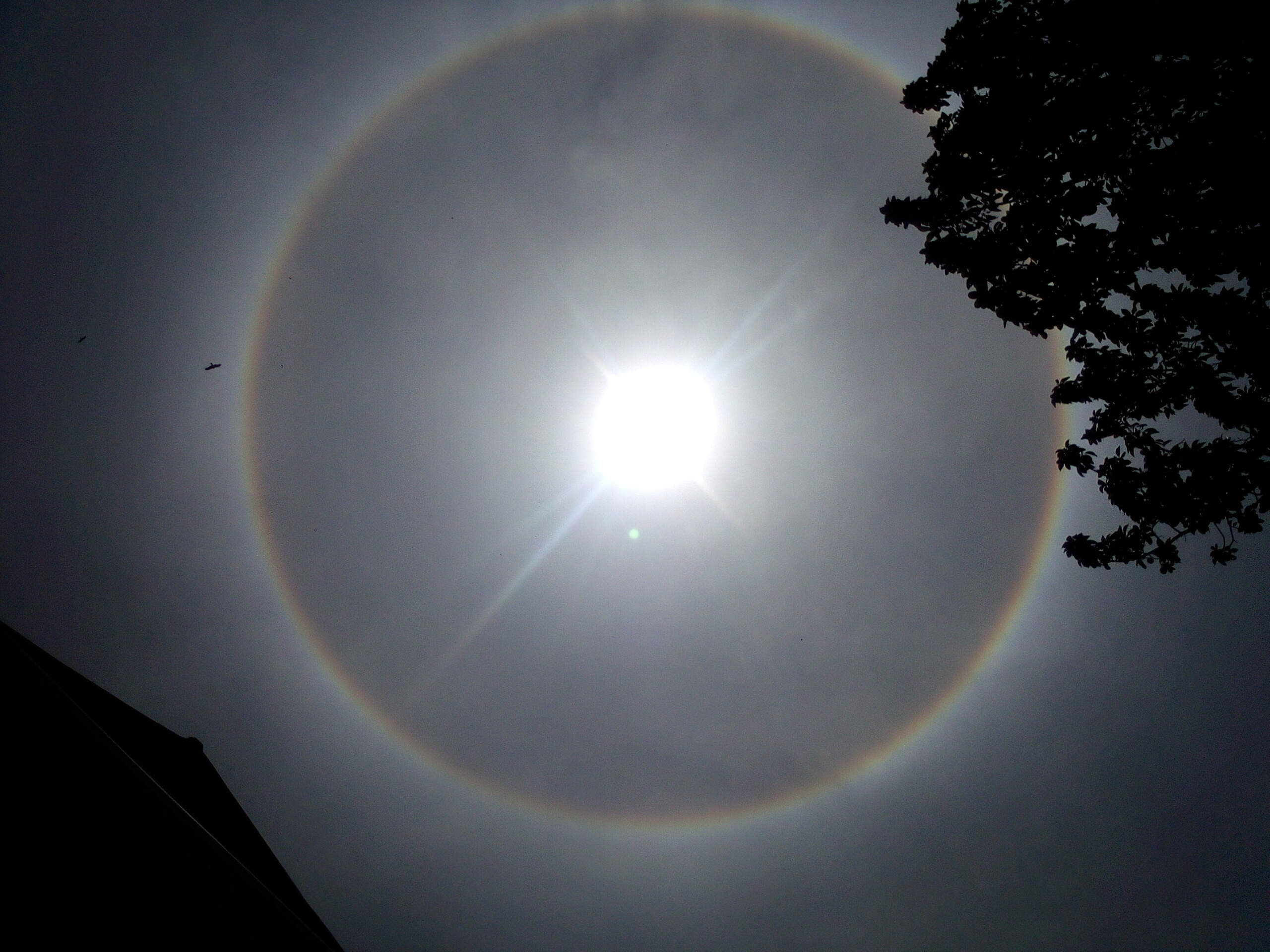 So am wondering what this sign signify. A big ring surrounding the Sun today in my location Enugu State Nigeria.
Who knows what this means.
But currently the ring is no more, the sky is clear now and the sun is shining as it used to shine. The sun here can actually roast corn and chicken together..

Be aware that this chain is not what they say it is. You don't own your content, they can use it however they want. They can even duplicate it as they wish. @themarkymark is solely responsible for deciding who gets rewarded on chain. He can even ban your IP.

You get paid for your content and for what I do I get paid more than I feel is worthy however the community decides how much value to place on who.

You can try making some friends... However I don't think you're going to get very far with this tactic.

nah, we've decided to leave this platform coz everyone has been fooled into thinking community matters here, while actually, 1 person rules over the rewards. i made all the friends i could possibly ever need, and markymark swept in and removed all the rewards that OUR ENTIRE COMMUNITY was making. we actually dont need hive for anything. we were planning to unite hive with our other community projects. but steem just seems objectively better now.

we also werent the first community targeted like this. blurt seems to exist for the same reason. i don't understand why the rest of you cant see how markymark is actively working to destroy this platform. it's almost like he has some hold over all of you. kinda like a cult leader.

i heard your discussions on the hive movie. so i did my own research. justin sun was being oppressed by the same people oppressing us now. except he was being oppressed for being chinese. dare i even call it racism. he felt exactly like i feel now, albeit a little more motivated to make bad financial choices. he took some of his money and got rid of them all.

you see hive as a paycheck. a job. so you're blind to all the bullshit that happens to the community. the community doesn't consist of the 21 people you have to blow in order to get something done. it consists of literally everyone else. which included us.

You were hit with a phishing link...

Congratulations @optama! You have completed the following achievement on the Hive blockchain and have been rewarded with new badge(s):