At least a year for Ramos 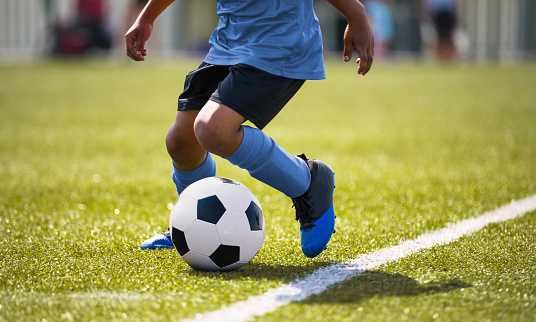 But upon how much Chelsea sacks coach, I don't think they ever forget their legends, they hire their legends, almost all those players that make them popular are with them working in the club. Even though they are place on contract, at least they still show the heart ♥ of gratitude. Peter Cech and Co are working at Chelsea

This gratitude heart Chelsea have bring Frank Lampard as a coach, even though he would be a coach at big teams like Chelsea, he should pass thought some stages, maybe to coach their Junior teams but he didn't, they bring direct, he have materials and he don't really know how to use them which made Chelsea sack him but it still doesn't mean he won't work with Chelsea in future

Some other clubs too show gratitude to their legends but they should learn more from Chelsea. Showing gratitude to legends, I think Real Madrid don't work like that, they don't care how many years you've spent with them, once your contract finish, no matter who you are, you are gone

Although Sergio Ramos is aged but nothing should hold them for giving him at least one more year to honor him as their savior he is. I doubt there is a record of a defender like Sergio Ramos in the history of football, he plays with everything he have, if he have to wound a striker that threaten him, he would, he come from back to score the goal they need so honouring him for at least a year should not be hard for them

Hi @opeyemioguns,
Thank you for participating in the #teamuk curated tag. We have upvoted your quality content.
For more information visit our discord https://discord.gg/8CVx2Am

lol, I kind of sense you really dislike Real Madrid as a club am I right? This club is like many other elite clubs, they take the best decisions they can to improve their team. When PSG left Silva go to Chelsea last season did you say the same thing? Because that situation is very similar to this one.

Also, Chelsea is property of a Russian oligarch, Real Madrid is owned by its partners, it has been like that since it was first created more than 100 years ago. Comparing the nature of both clubs doesn't make sense. Either way, the complete story is that Real Marid offered Ramos a 1-year extension, Ramos didn't answer to that offer, he let months go by, expecting either a higher salary or a 2-year contract. Real Madrid cannot wait forever to receive an answer so they signed Alaba and now Ramos offer was no longer on the table. Just like Lampard, Ramos will probably return in the future.