Differences in similarity: A freewrite 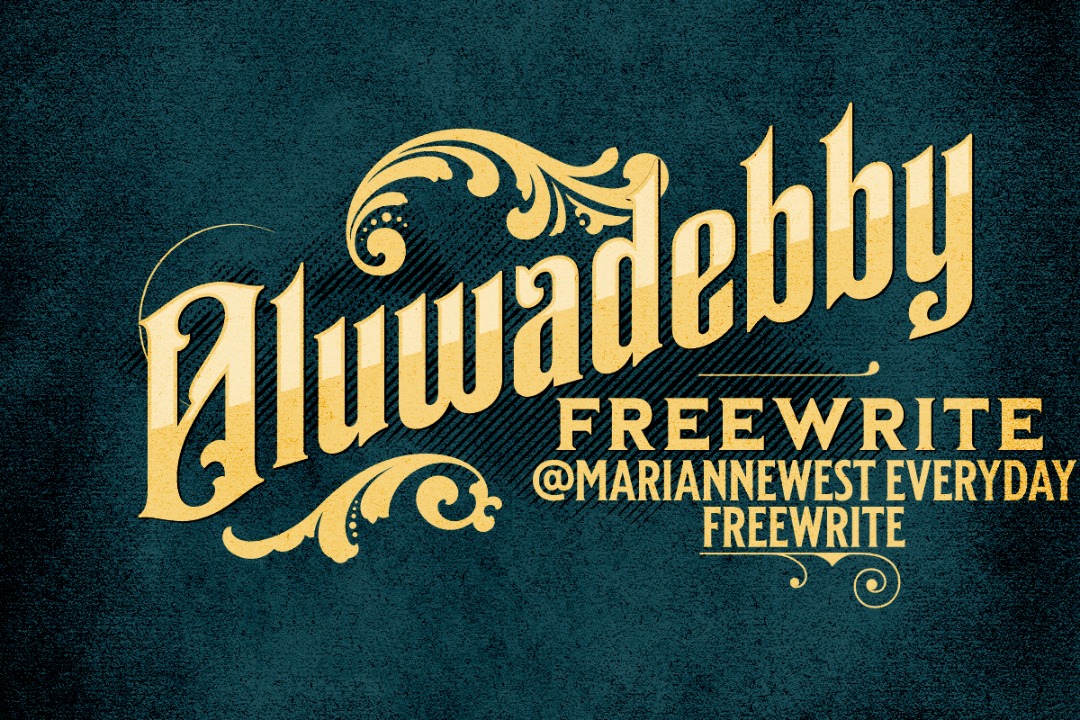 Vicky and Vecee are Identical twins with a lot of similar characteristics. They grew up together under the same similar condition. Went to the same school but studied different courses. Being identical it was difficult for people to differentiate them on many occasions they cause trouble because of the similarity. There parent make sure they buy them the same thing to avoid unnecessary quarrel. There clothes and shoes comes in similar colors too and this is because they quarrel on whose color is the best anytime there parent bought different color of stuffs for them, this made them resolve in buying the same color of things for them.

Vecee is a little calmer than Vicky, and Vicky is very outspoken and take no nonsense from anybody. They are actually inseparable. Whenever they want to separate there class there is usually an upstair by Vicky so the school authority has to put that into consideration. When they grew much bigger they began to find out there differences and similarity. Vicky loves gift whereas Vecee loves attention when Vecee boyfriend got her and are twin sister a customized hoodie for there birthday it was only Vicky that went out of the way in her appreciation Vecee didn't take it as something serious which actually result in a little mis understanding between them but was later resolved.

Luckily for them there boyfriends engaged them although at different times but they choose to have there wedding the same day. But before then, their father request to have one on one conversation with the men which actually happened and the topic of his discussion was differences in similarity. He made the men to understand that the girls may be born same day by the same parent but they have different lifestyle and they shouldn't be compare to one another. The man further explained " where Vecee is strong Vicky may be weak and vice versa" so you are left with the option of picking your own wife and working on her strength to suit yourself. The more her strength grows and you focus on it the more it's difficult it is for her weakness to be seen. He ended the discussion by praying for the men. The following week the wedding was conducted and both Vicky and Vecee wept and were in tight hug for some minutes because for the first time in there life they are seperating from each other although it is for good. There mother came to separate them by whispering into there ears. That was how the occasion ended on a blissful note.
An entry into @mariannewest everyday freewrite