What Matters Is Relative. 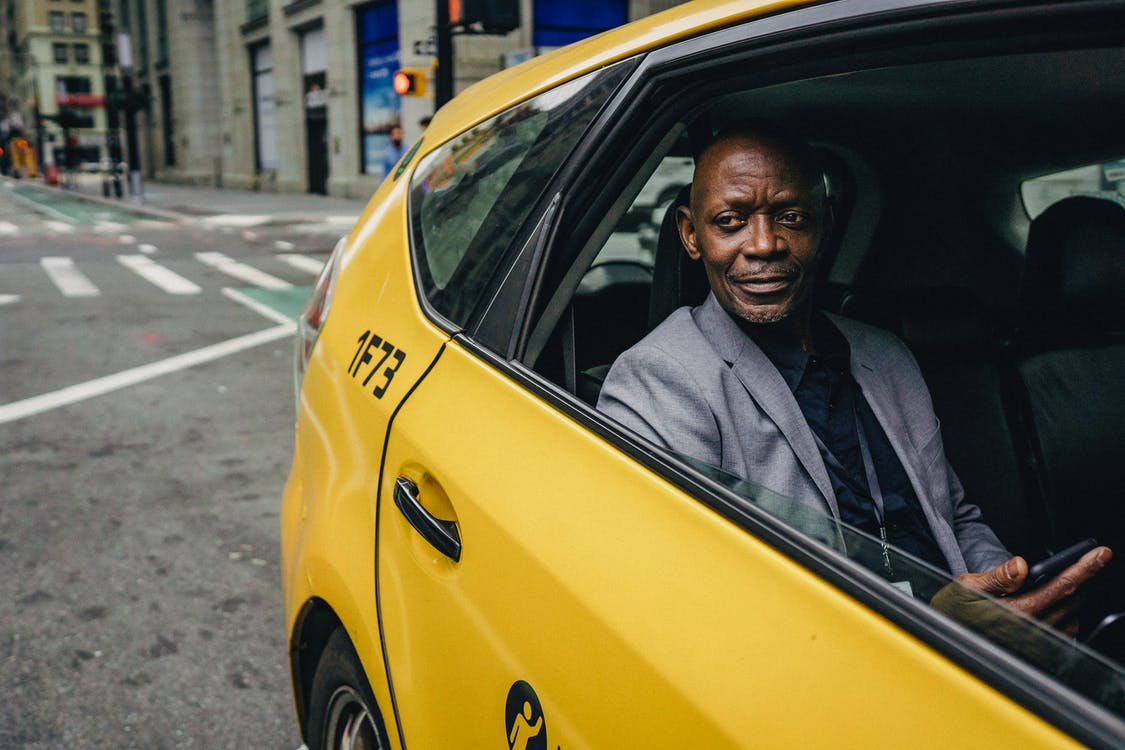 We are all humans with varying degrees of wants and desires and we have what matters to us from time to time. For some, it's a long life commitment and for others, it changes per time. You can't compare what matters to someone who is still in school to that of someone with the responsibility of how to fend for his or her family or children. It's funny how people generalize a lot of things and make others think they have no right to prioritize certain things.

Everyone keeps playing judge over everyone's lives and seem to think what others believe doesn't matter. You only have to be in another man's shoes to understand the pain and the weight of responsibility some people carry. It is easier for us to water it down because we don't understand it but what matters to each and everyone is different.

To a single person with a desire to get married, marriage might be the only thing that person is thinking about and it doesn't mean they don't have sense. To someone who just got married and especially if you are from an African setting, your in-laws would start monitoring you and start asking if you have a problem after 2 years and you haven't started the process of giving birth. They don't want to know whether it's by choice or not, they naturally assume the posture of you "having a problem that they must fix" forgetting that others have plans too and maybe for that time frame, having a child is not what's important to that couple.

To some having a child at that point might be the only thing they think about while for others it's about leaving the country before giving birth so they won't have to stress so much when that time comes to travel. My issue with most people is that they assume they know what you have to do per time without even asking what it is that you want to do? Everyone seems to have an opinion about other people's lives but when it comes to their own, they are clueless.

We need to allow people to make choices they feel it's right for every stage of their lives. We can offer advice...if they require it, we can show concern and if they like they would open up and tell us but if not, we need to know that they should know what's best for themselves. I don't know if it is joblessness or the need for control, we always want to know what's happening with another person.

To a pregnant lady, the process of carrying her baby (ies) to term while also thinking about delivery is what's important to her. We sometimes overlook these tiny details and then dump a lot of things on them, making it harder for them as though being pregnant is not stressful enough. I was tempted to change the topic of this post to "Rant 105" but I know some people that would come for my head because o sometimes rant...if it's not about Nigeria then it is about human behaviour 🙈🙈🙈 I can't help it. 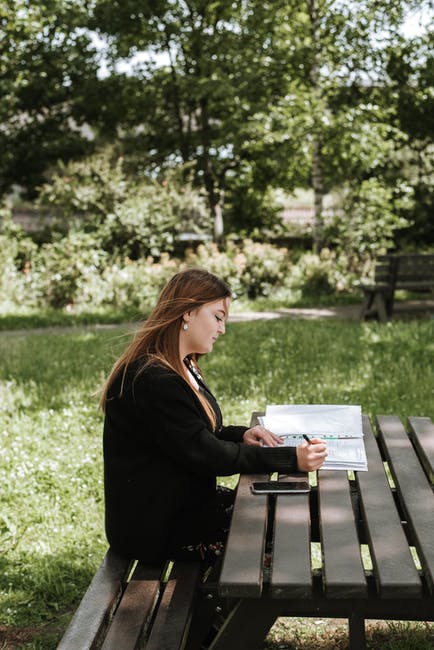 Our lives are in stages and what is important to us might change depending on the urgency of the situation at hand. It doesn't nullify the authenticity of the importance of what we once felt but it only shows that sometimes we have to live in the moment so we can get the bigger picture. I know some that have had it to their neck and what matters to them as I am typing this is to leave the country. There is nothing you say that would ever make sense to them.

Every stage of our lives requires planning so we won't have to confuse our purpose and desires. What's important to you right now? What would make you happy right now if it got delivered to your feet? Does that mean you won't want another thing else? Does that mean you will just go on to live happily ever after and not chase anything else?

We live from moment to moment and just as the focus of delivery would be shifted from a mother to how to give the best to the child that has just been born, that's how our focus changes from time to time but it shouldn't stop us from giving our best at given times and neither does it invalidate the authenticity of the matter that what matters to each and every one of us varies as we grow and go through life.

I remember how many people used to get excited about birthdays while growing up and most of those people with responsibilities now breathing down their necks, could almost even miss their birthday, not because they didn't care but because there are other pressing matters playing on their minds. If you are excited about your birthday, good...people would also be excited for you but it doesn't mean you would expect them to have the same energy of excitement that you had during your own. Focus changes and priorities are different.

We need to get to the point where we have to respect the actions of others even if we disagree with them. You don't have to understand it before you can learn to respect it.

@bdvoter.cur
7 months ago
You post has been manually curated by BDVoter Team! To know more about us join our Discord.
Delegate HIVE POWER to us & earn HIVE daily.
FOLLOW OUR HIVE AUTO CURATION TRAIL
0
0
0.000
Reply