Nketiah To The Rescue. 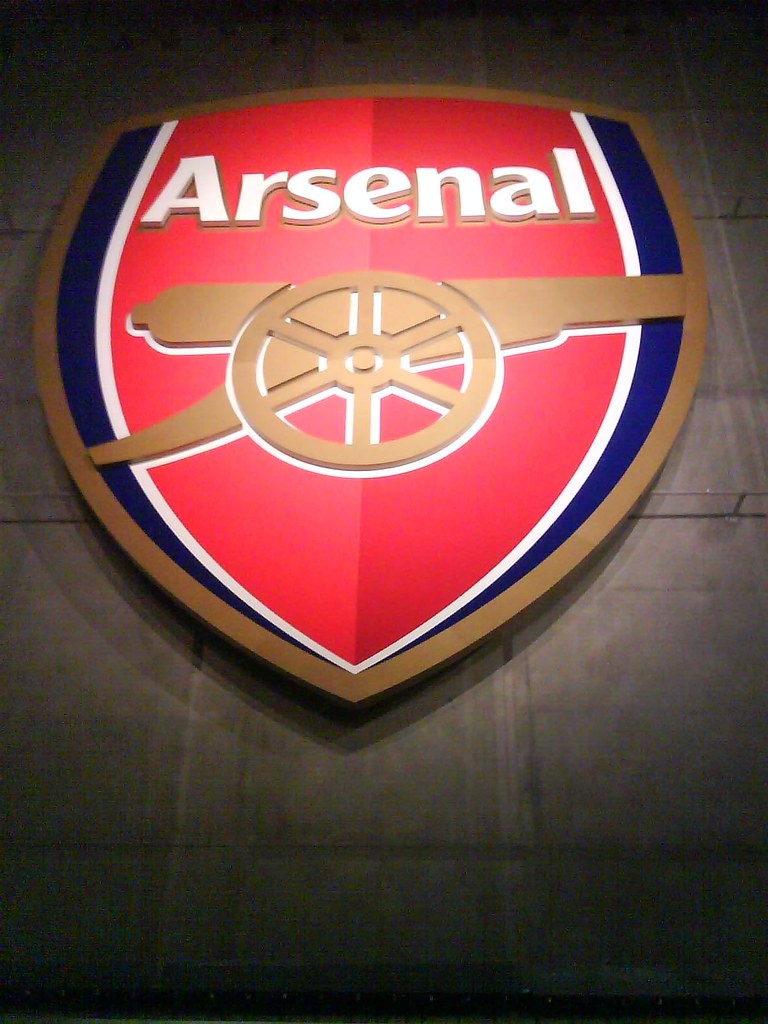 It keeps getting difficult for Arsenal to climb up the table as they would have loved. Fulham frustrated Arsenal again and their top 4 hopes have all but vanished with just 6 games to go. Fulham themselves needed the 3 points as much as Arsenal as well as both teams' ambitions are clearly different at this stage of the season.

Arsenal thought they had taken the lead when Ceballos headed home into the back of the net after a brilliantly worked goal which involved Saka,l and Lacazette. The VAR ruled the goal off since Saka's foot was offside. It's the tiniest of margin and Arsenal would be devastated at this point.

The turning point of the game came in the 59th minute when Gabriel clipped the foot of Lemina. The referee pointed to the spot and Josh Maja stepped up to take it. He expertly roofed it into the back of the net while also sending the goalkeeper the wrong way. It was beautifully executed by the player to give Fulham the lead, 1-0.

Arsenal missed another chance to get a goal when Martinelli was played through in the box. He stylishly beat the goalkeeper and kept the ball from going out. He found the head of Pepe at the near post with a cross and Pepe couldn't direct his header well. He nodded it but it was quickly cleared off the line. What moment of relief that must be for Fulham and annoyance for Arsenal.

Saka delivered a brilliant corner kick into the box in the 7th minute of added time. The ball was billed which the goalkeeper stayed down to save but it fell into the path of Nketiah who wasted no time and steered the ball into the back of the net to break the heart of Fulham and at least get a point from the game.

Both teams would have wanted a 3 points but had to settle for a point each.