If I Were A Girl. 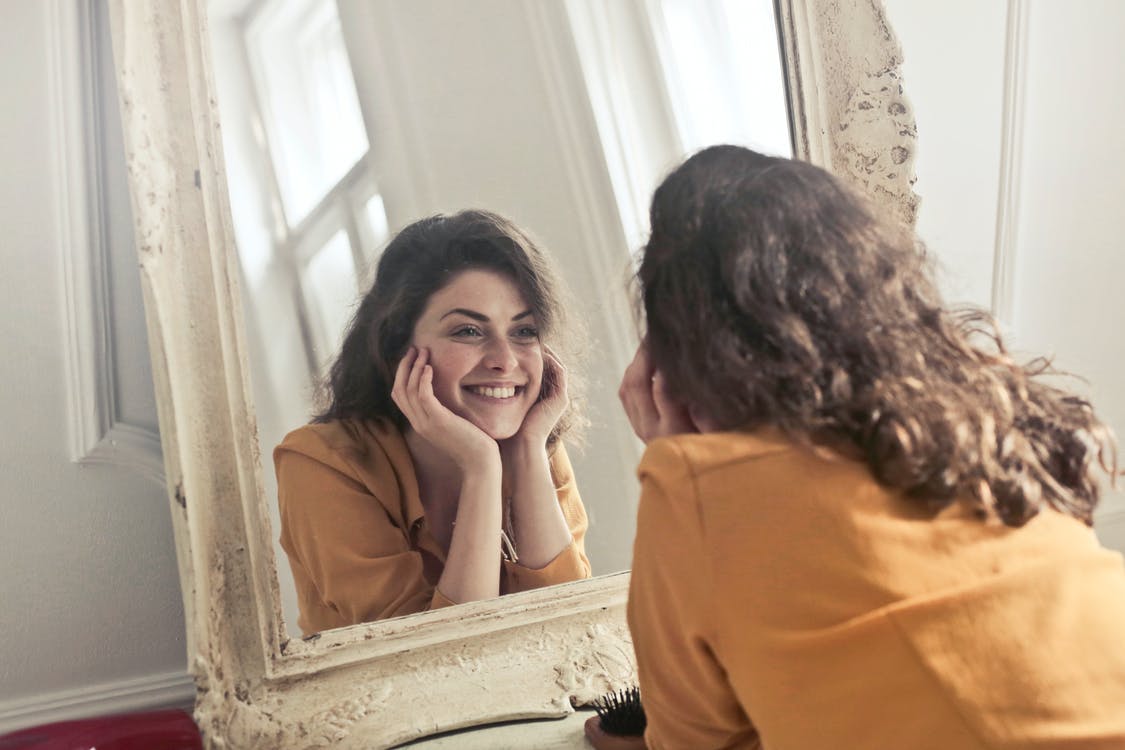 If I could swap my gender for a year, what would I want to do? What are the benefits and the downsides to this action? Okay, let me get down to brass tacks. I am just having fun and stretching my imaginative mind.

Let me start by saying that I admire women a lot. I feel they are being underrated too much because they possess so much strength. I feel men and women are not equal in any way and it's shameful for anyone to equate men and women because women are superior. Their strength isn't something you stumble upon and they are not sexual objects. There is a lot more to them than we can ever understand. My post might not go in-depth into their kind of personality and as I said, I just want to have fun, picturing myself as a woman for a year.

The first thing I would love to enjoy as a woman is the luxury of touching my boobs at will. As a guy, I am a lover of it and imagine myself being a lady... I think I might be having my bath at every given opportunity that I have. I would love to explore it, not necessarily to arouse myself but to feel the texture, admire the wonders, softness and tenderness of it.

Another thing I would love to enjoy is the ability to command attention when I walk. I wouldn't be putting on anything skimpy but you can be so sure that I would show off my legs. I would walk with intentions of commanding attention as I would be rolling around my well-rounded butt while making head roll. I wouldn't wear wigs but I would definitely cut my hair while having curls on it. I want to be simple, yet dashing. I want to ooze sexiness while making tongues wag. I want to learn how to dance like Monika and I would also take some fashion lessons from Jane so I can cause trouble as these dynamic duos.

I would also enjoy the benefits of gaining preferential treatment because let's face it, the attention is always on the pretty lady. Of course, I won't want to be without anything upstairs; in my head, so I would be a combination of beauty and brains which would make me irresistible. I want to use that to my advantage to get things done because most people would want to naturally go the extra mile for me just to be close to me even though with their hidden agenda anyway. I am not saying all women enjoy these benefits but I am only saying I want to use that to my advantage since the attention would be on me. 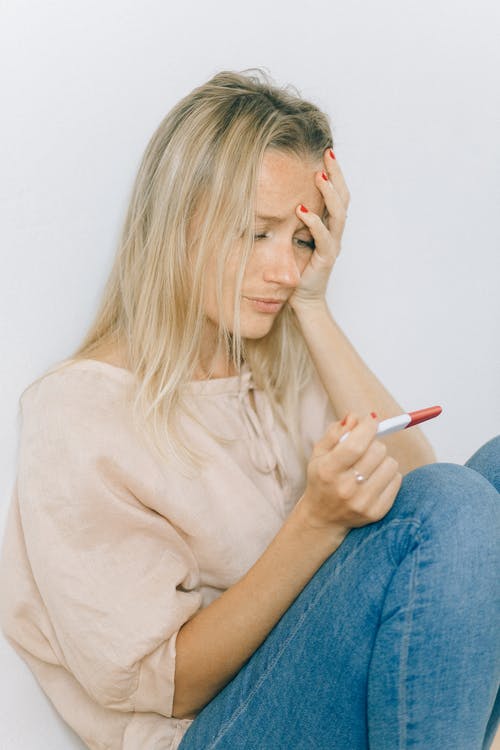 The downsides? I don't think I can deal with the monthly flow. I sincerely don't know how women cope with it and it's not for the faint-hearted. I wouldn't want to go through that at all. Since I would be a lady for a year, I guess I would have to get pregnant for a year to avoid this monthly flow and again, being pregnant is not for the faint-hearted. Now, we all understand why I was full of praise for the women.

I don't want to go through the cravings that would make me blow up, the cramps, tummy protruding and having to deliver as well. It's never an easy experience even though most women say it's enjoyable in hindsight and of course rewarding.

Another issue I might have with being a woman for a year is being judged quickly and being overlooked as well. We live in a world where most people, especially men don't think too much of women and it's sad. Most men see women for sexual pleasure but that's a terrible way to see women. Women are goal-getters, pace-setters, trend makers and sadly, society sees women differently. It's something I can't deal with.

The double standards of the world is another thing I can't deal with which is borne out of unnecessary judgement. When we see a guy with multiple ladies, we tend to hail him and won't read so much to his actions but when we see a lady with multiple men even when they have no romantic involvement, we tend to think the worst of them. We tend to call them names and judge their actions even when it's completely innocent. This is another aspect I wouldn't want to deal with and with the beauty I would possess for a year, you can be so sure I would gain a lot of attention.

I can go on and on but what would you love to do if you were to swap your gender for a year? What are the benefits you look forward to and what are the downsides you think might make you not want to consider it fully? I would definitely run from anything sexual for that one year, being a girl because I know the kind of erm... You know what... Scratch that...never mind...but definitely... Nothing sexual for the whole year before I would go back to being a guy 😂🤣😂🤣.

This encouragement always delight me and I cannot thank you enough, @bdcommunity and @rem-steem. Thanks a lot for this.