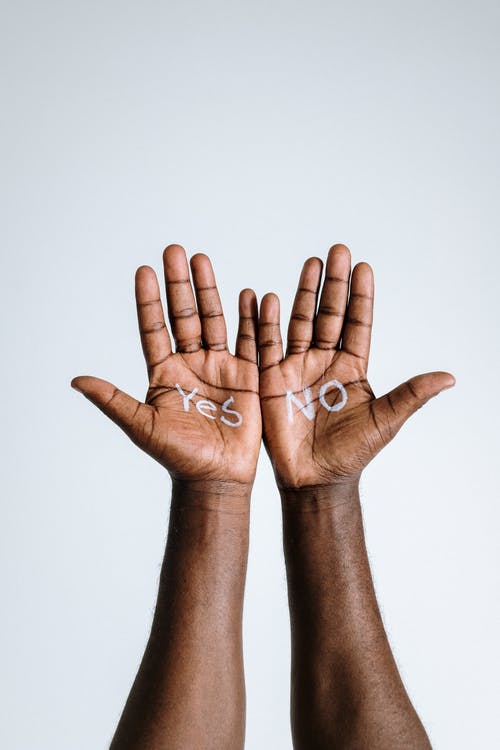 We live in a world where everyone wants to influence others either through words or whatever way they deem fit. Some go as far as making others feel guilty to control their actions. Most people just want to have a feeling of control but you can't control another human being because that's slavery in the modern sense of it.

A lot of people willingly give control to others because they would rather blame others when things go wrong rather than take responsibility for their actions. There are strange ways people think in this life and we don't have to agree with them but we have to respect the choices of others. While growing up, I've had to learn a lot of things through deliberate learning and many also which were forced upon me but was still my choice to accept or reject. One of the biggest lessons I've learnt in life which has shaped my outlook is to allow others to make their decisions.

I understand that sometimes, we try to control the actions of others to prevent them from doing something stupid that would also affect us. In as much as we sometimes make it look like we are helping them, in a way, we are also helping ourselves. In my language, there is this adage that says if you keep watching your neighbour eat what he or she is not expected to eat without saying a word, their discomfort would also keep you away from sleeping at night. So, I understand that we are using a stone to kill two birds which is why we want people to listen to us when we offer our words of advice, especially in areas that we are vast with which they are struggling.

As noble as it sounds to help others, offer unsolicited advice to them, we still need to let them make their choices and when they do, learn to accept it and protect yourself too - from the consequences of their actions. The thing is, not everyone can be helped. Some people derive pleasure in making stupid decisions and still try to play the victim card despite ignoring words of advice. Most people know what they are doing but would act as if they don't know because everyone loves playing the victim card. You can only help people to the extent to which they allow you, so learn to move on because it's never about you all the time. 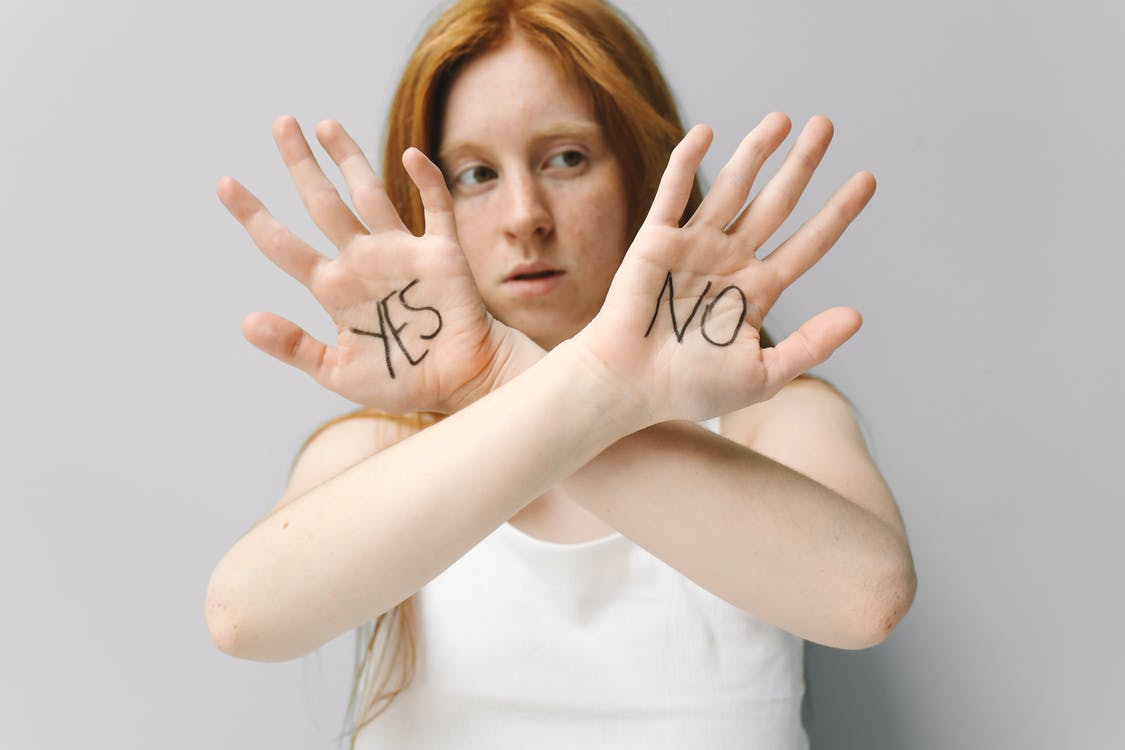 Allow people to make their choices and you don't have to force them to listen to you. As noble as it is to take the horse to the river to drink water, you still cannot force that horse to drink the water. The best we can do is to point people in the direction we think it's best for them but it's their responsibility to walk the length in that direction if they choose to.

I learnt early that we are responsible for our actions which is why I believe no one can change anyone. You can never know if others have grown when you keep controlling their actions. It's like a child learning a craft. You can't understand the depth of what that child is learning until you leave them unsupervised. When most people make bad decisions, they remember the advice of others and then try to crawl their way back in again because they couldn't stand on their own. Sometimes we want to flex our ego and rub "I am right after all" in their faces but we don't have to. Most people act like they have things figured together but they don't and until they make mistakes before they realized themselves and then try to make amends.

Stop forcing people to take your advice because it's not about you. Everyone needs to come to the place of maturity and you can't skip the process for them because you will be doing them more harm than good. We need to let go of the need to control others too by allowing them to make their choices while we provide oversight for them in case they ask for our opinion again. I noticed how often people feel bad when others don't take to their advice. Others have the right to process whatever advice you are giving them and they will try to make the best of decisions for themselves. It's their right to gather information, process it and do what they feel it's best for themselves. As long as they are happy with their choices and the consequences of it, that's all that matters but I am never a fan of those who turn around to play the victim card when they make a bad choice. Own up to your mistakes and move on.

You are allowed to make your own choices and no one can keep spoon-feeding anyone for long which is why we need to be intentional about our growth. A lot of people say with their mouths that they are learning but their actions showed they are not. Learning is from the heart but most people are not even honest with themselves, hence why they think they are improving but they are not. It's your life so you have to do better because your choices would determine what your life would look like but first, be honest with yourself regarding the things you want. You can deceive others but you don't have to deceive yourself.