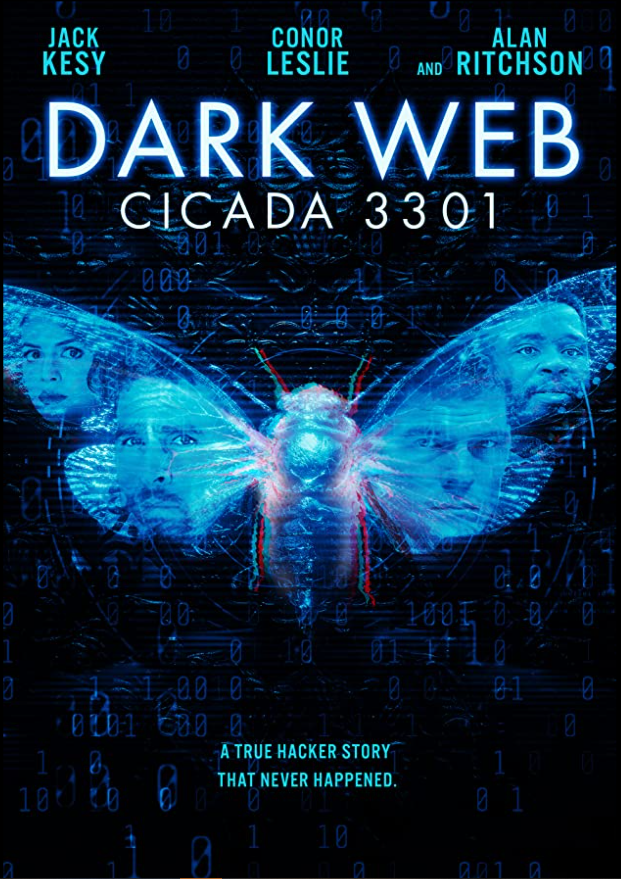 Last night, the members of my house decided to rent a new release movie, just to kick back and enjoy ourselves for a few hours and forget everything that has been keeping us busy lately. Watching a good movie, to me, has always been a way to escape to another world, even if only for a short time. After watching roughly thirty movie trailers last night, we finally decided on one that my roommate wanted to check out called Dark Web Cicada 3301. I was wanting to see a movie called Chaos Walking and my wife was leaning towards LX2048, my roommate had a friend over chilling, and he really didn't care what we watched since it looked like a Sci-Fi / Thriller / Action flick was going to be the pick no matter what. Being the "Crypto Maximalist" that I am, and also being fairly familiar with what Cicada 3301 is, I knew that the movie was going to have some blockchain in the story, so I was willing to go with it, even though it was not my first pick. Let me tell you, I loved it! Not only was the movie well written as far as the tech involved, but it was also one of the funniest movies I have seen in a very long time! 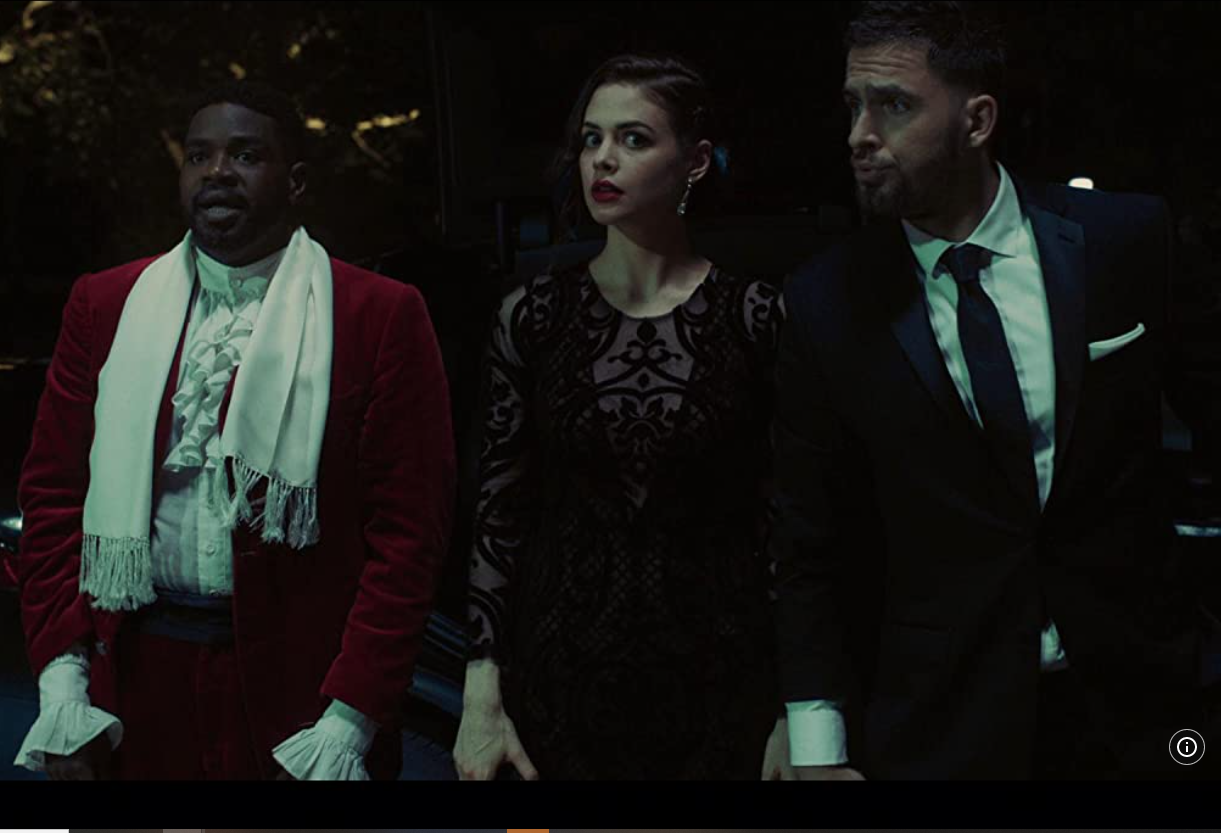 Jack Kesy as Connor, Conor Leslie as Gwen, and Ron Funches as Avi

The movie starts in a prison cell where the main character, Conor, is thoroughly chained to a table, while there is a panel of judges and another table with law enforcement officers preparing to have a hearing regarding Conor's activities leading up until then. Conor begins at the end, then backtracks into how he got there, and it is a fun and interesting story right from the start. Conor's story starts in a bar that he worked in. It becomes clear right away in the first scene that Conor is talented in ways that others are not. You learn later he is a person with eidetic imagery or photographic memory, although that is but one of his talents. In the bar scene, he has a run-in with a character that ends up leading him into the Cicada 3301 "Web of Intrigue." Another of Conor's skills apparently is hacking, and as a result of trolling the guy at the bar, he not only steals twenty-two Bitcoin from him, but he also finds some files labeled "Cicada 3301," and this is what leads him into trouble. 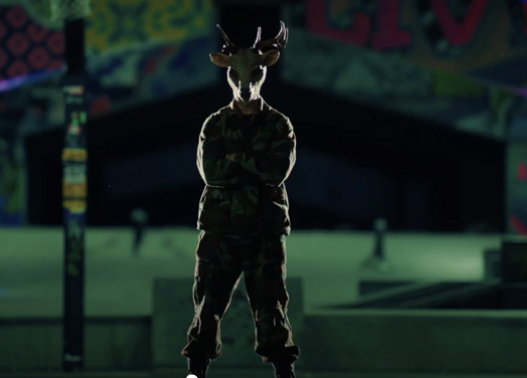 One of the other Cicada "searchers" that gets involved

As the story moves on, Conor meets Gwen at the local library where he spends time with a young girl he has taken under his wing from his apartment building. He notices Gwen has a Cicada 3301 image on her computer and he enlists her help in the search. Along the line, members of the NSA come to Conor's apartment and arrest him regarding his hack of the bar patron. Some of the funniest humor in the movie relates to the way Conor describes the law enforcement agents to the court. At times you are left wondering what is going on and why the main cop has a dildo strapped on his forehead when he runs in the room, and it takes a minute until the courtroom flashes back for the judges to reprimand Conor. The way the movie makers set it up is classic and had me laughing out loud for real on more than one occasion.

The "Courtroom" and the NSA guys...

Without Giving It All Away

Conor does end up finding his way into the inner workings of Cicada 3301, with the help of his friends. The moviemakers do a great job intertwining some of the real ways that Cicada works, but in a way that is simple enough to keep the movie pace going. Eventually, Conor finds himself at the "Cicada 3301 Masquerade Ball," which to this author's knowledge is a complete artistic license. It does work well for them to tie up the loose ends of who did what and why things happened, and most importantly, the Ball gave Conor the opportunity to obtain the record of the organization.

Without giving away too much, the end scene shows Conor easily undoing all of his restraints and handcuffs while explaining to everyone in the room that the material he has protected by timed "bots" will continue to stay off the internet as long as set amounts of money is wired to his account and he checks in regularly. As everyone in the room is checking their phones that have all went off at the same time, he walks out of the room while they stammer to make deals with him. Needless to say, even with the artistic license the makers took with the real Cicada 3301 internet mystery, this movie is definitely worth watching for a fun run through action land, with just enough intrigue and political scheming to make it realistic.